Vintage Design and re-editions - Furniture and furnishings - Designers and Manufacturers 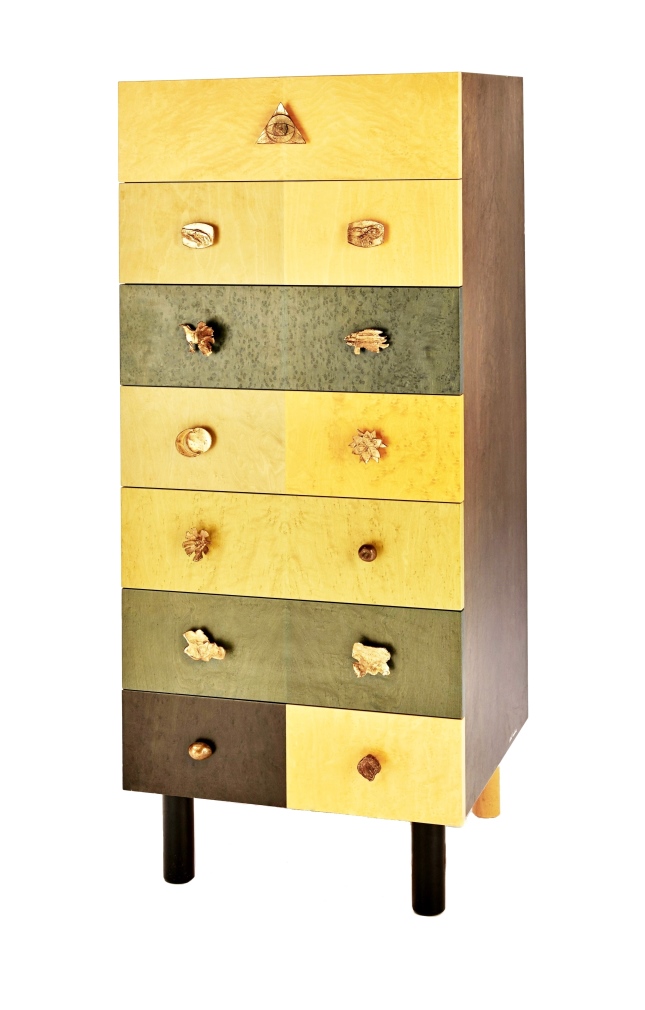 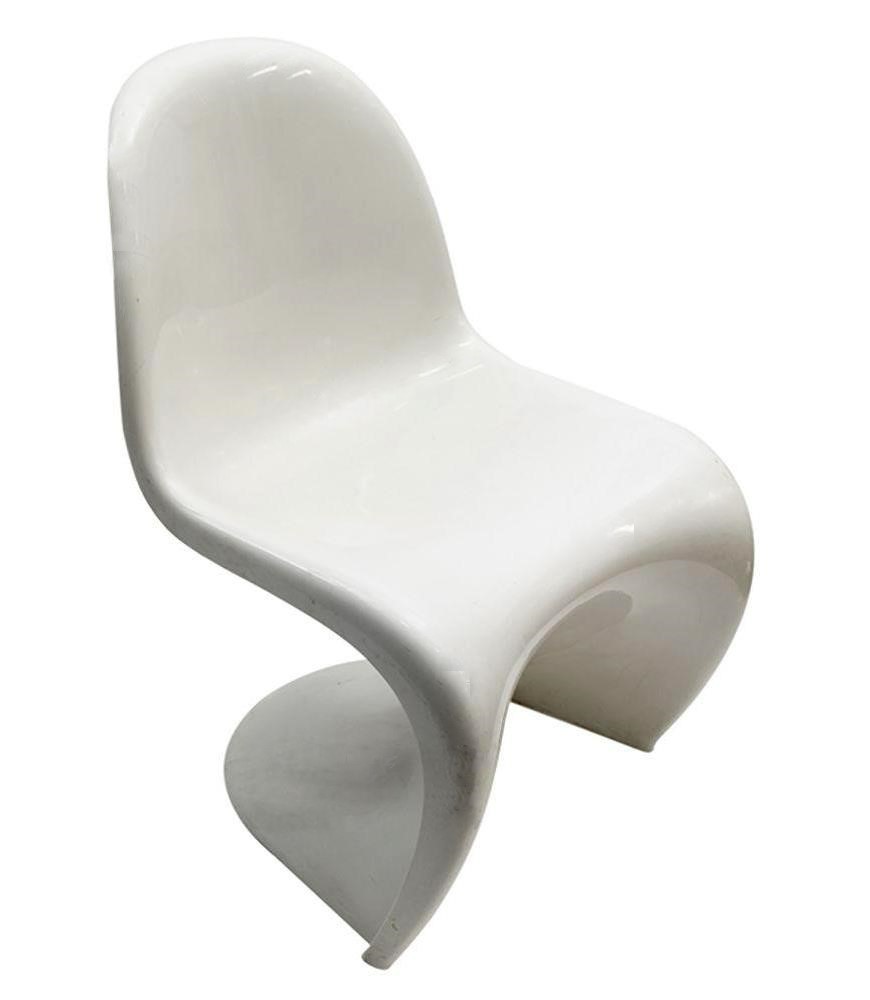 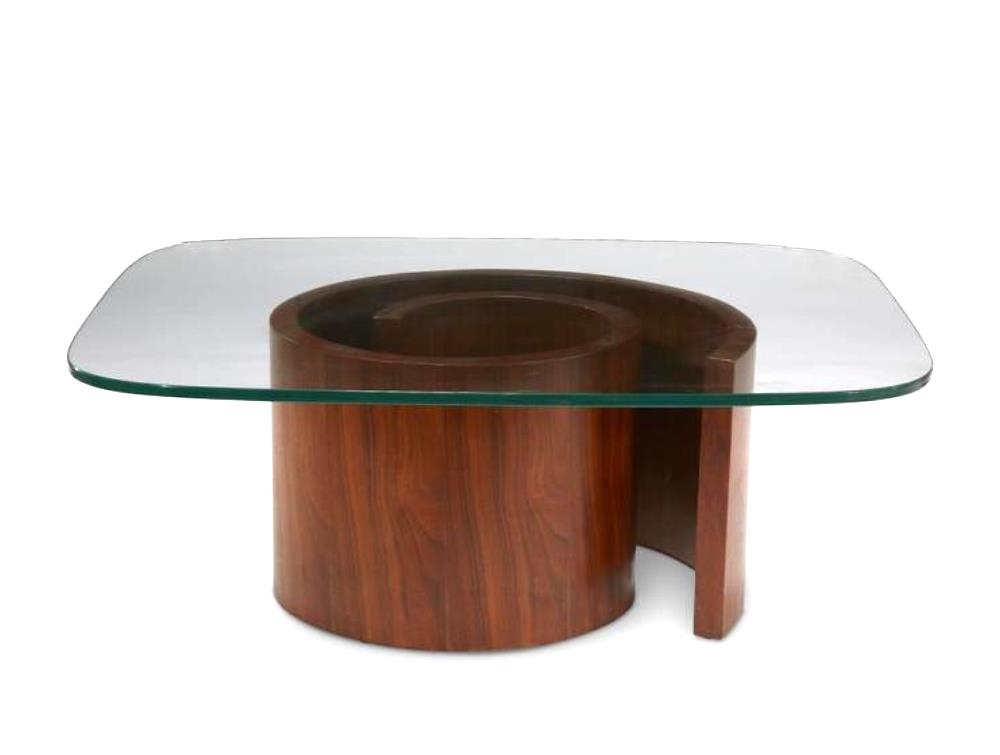 The snail coffee table designed by Vladimir Kagan circa 1970 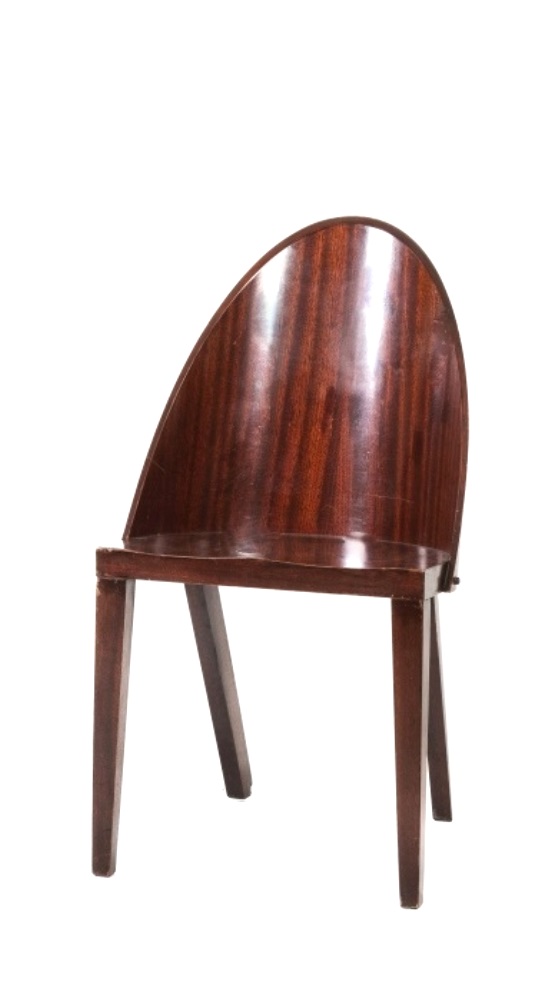 Pair of wooden chairs by Philippe Starck – Circa 1980 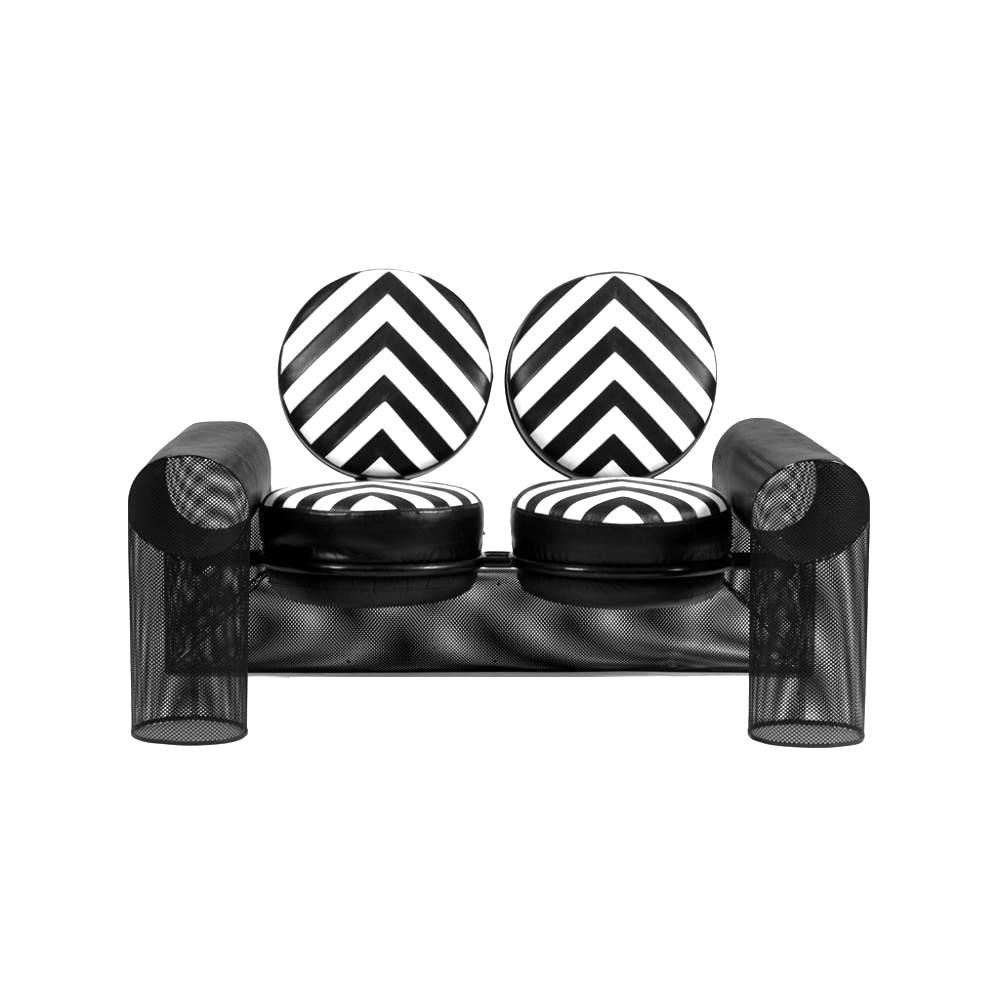 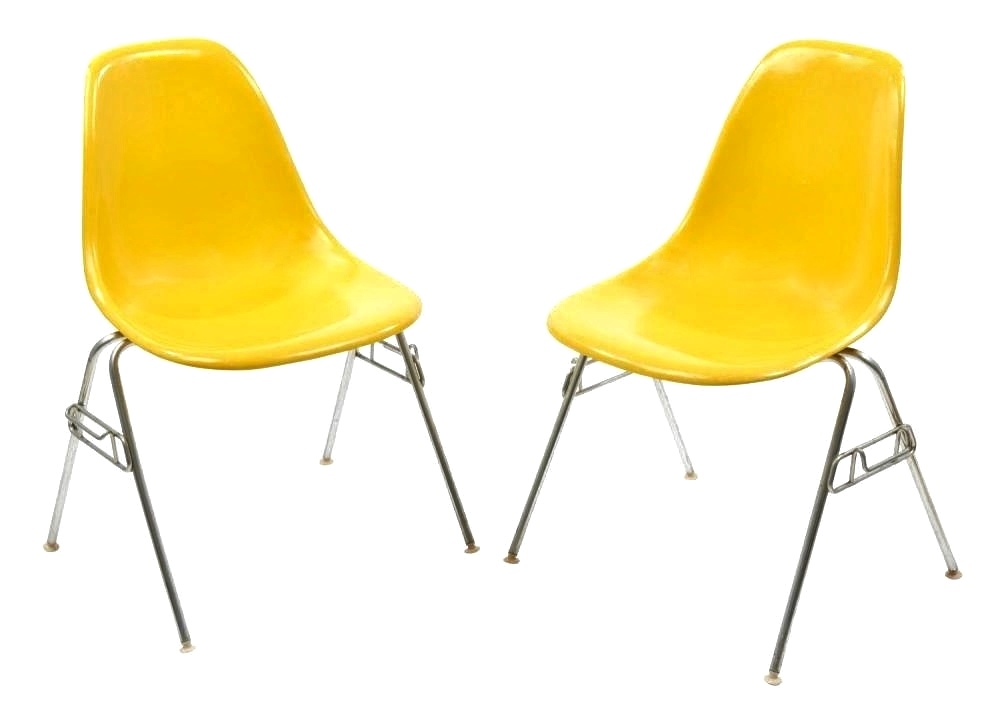 Bellevue chair by Andre Bloc, Circa 1950 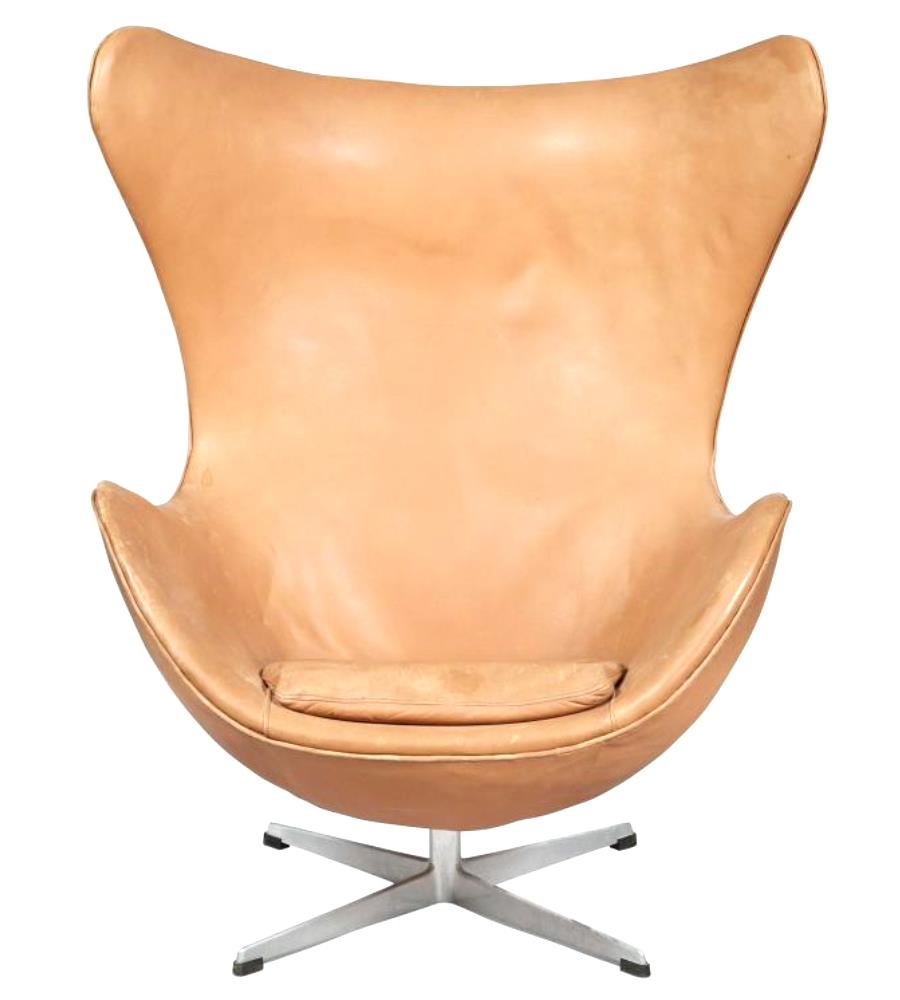 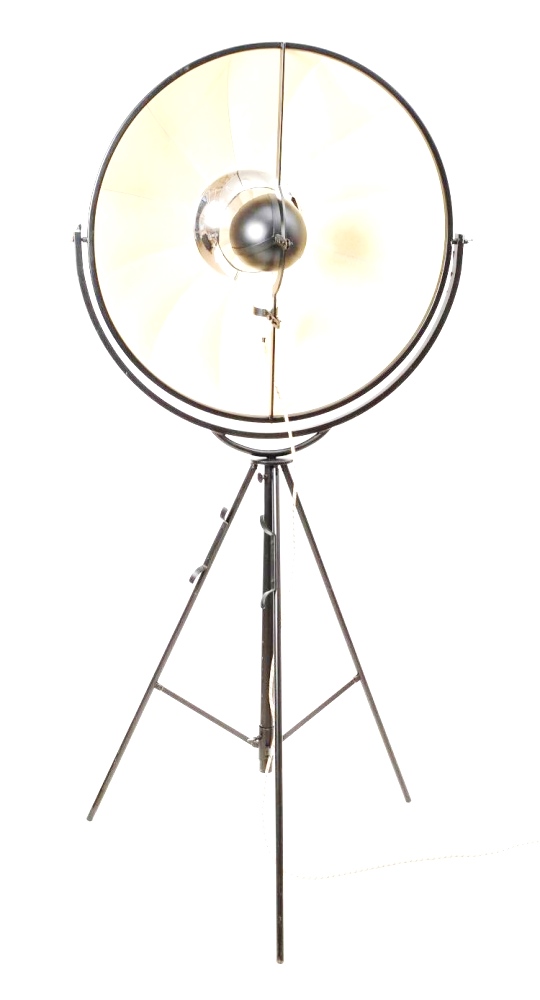 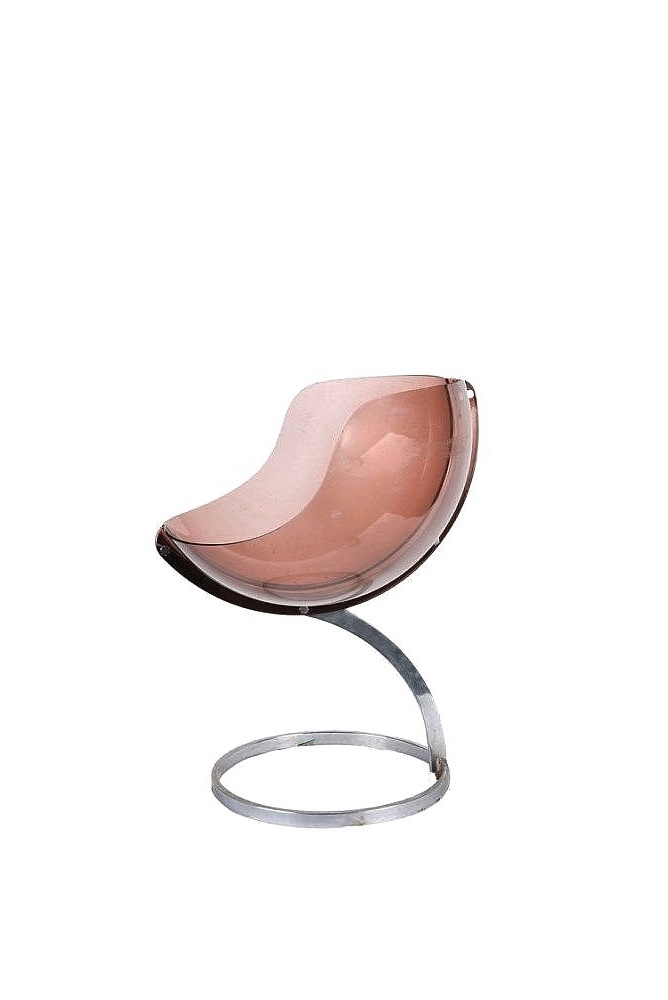 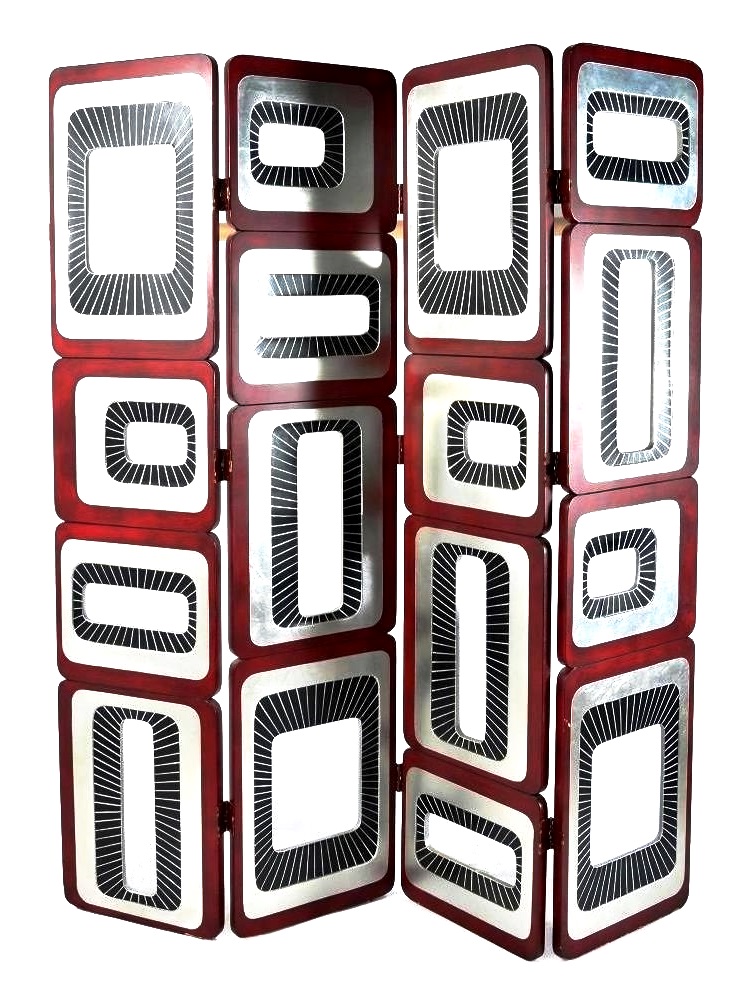 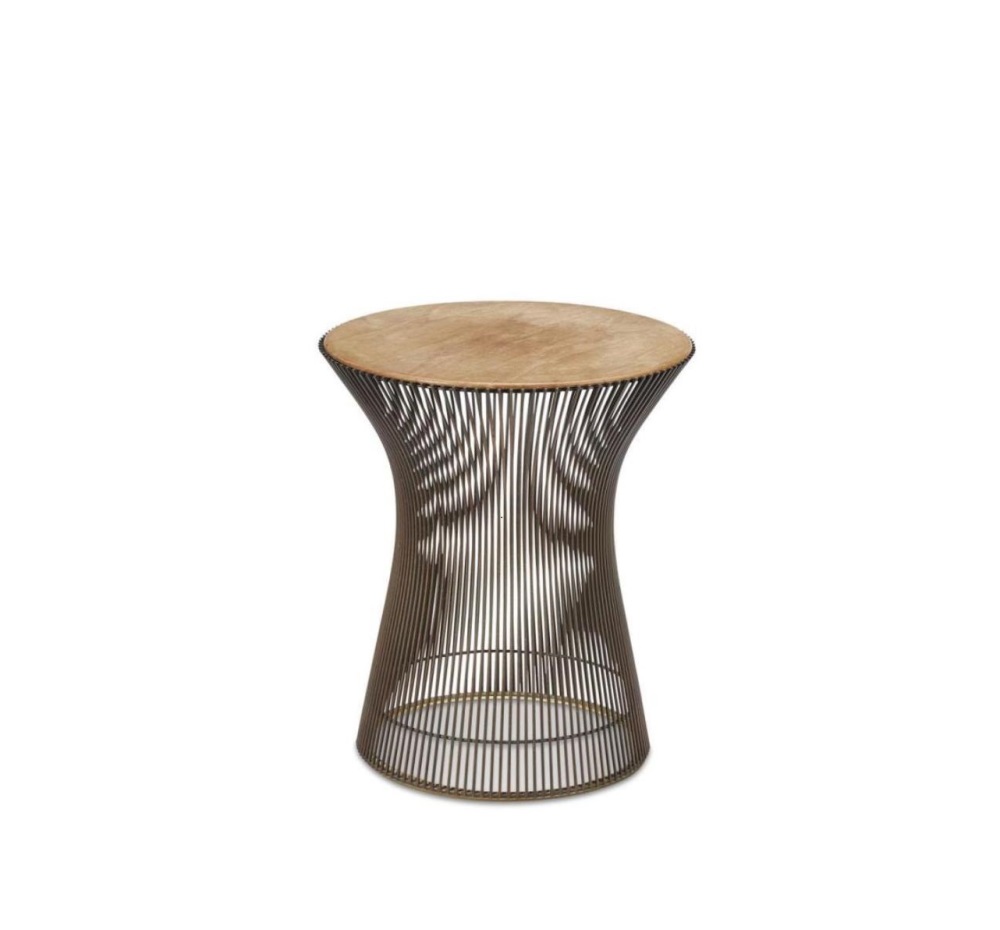 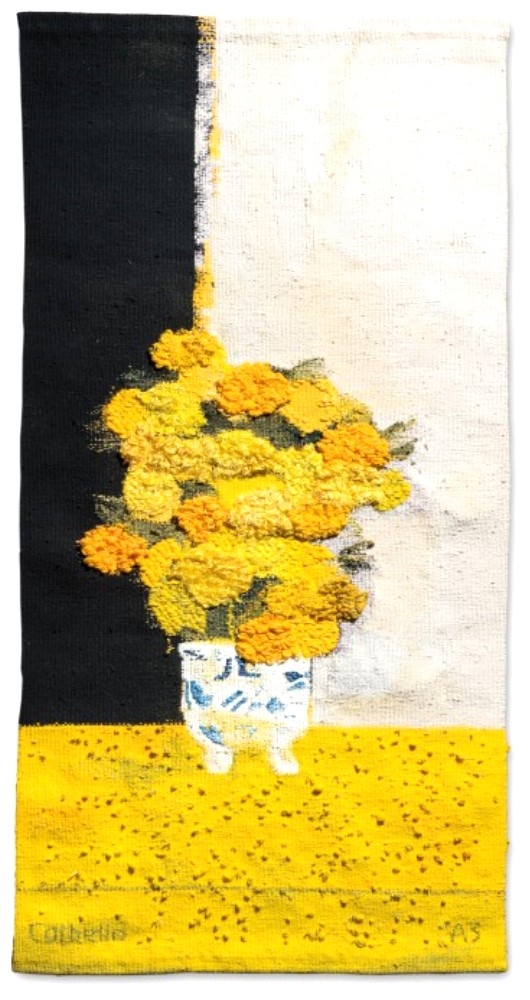 Today, the term design is generally used for what was formerly called the applied arts. The new term, for a very old thing, was perhaps initiated by Raymond Loewy and teachings at the Bauhaus and Ulm School of Design in Germany during the 20th century.

The boundaries between art and design are blurred, largely due to a range of applications both for the term ‘art’ and the term ‘design’.

Applied arts, has been used as an umbrella term to define fields of industrial design, graphic design, fashion design, etc.

The term ‘decorative arts’ is a traditional term used in historical discourses to describe craft objects, and also sits within the umbrella of applied arts. In graphic arts; 2D image making that ranges from photography to illustration, the distinction is often made between fine art and commercial art, based on the context within which the work is produced and how it is traded.

To a degree, some methods for creating work, such as employing intuition, are shared across the disciplines within the applied arts and fine art.

Mark Getlein, writer, suggests the principles of design are “almost instinctive”, “built-in”, “natural”, and part of “our sense of ‘rightness’.” However, the intended application and context of the resulting works will vary greatly.

There can be debate over whether or not an item is vintage.

Some vintage enthusiasts may say something as young as thirteen years old is vintage, whereas others require an item to be at least twenty years old for it to be considered vintage; however there is no legal definition of the term.

The terms vintage, retro, and antique are oftentimes used interchangeably. Retro (also known as vintage-inspired) refers to new objects that are designed to resemble other, genuinely vintage objects that are at least 15 years old or older.

Vintage then refers to the original (old) objects the new designs are based on. Antique, on the other hand simply, refers to objects that are considerably older, and there can be debate about that as well. In most areas, the legal definition of an antique is an object that is at least a century old.

A related term is antiquity, which has various definitions in archaeology, art history, and legal regulation of the art trade, and generally refers to human-made objects many centuries old.