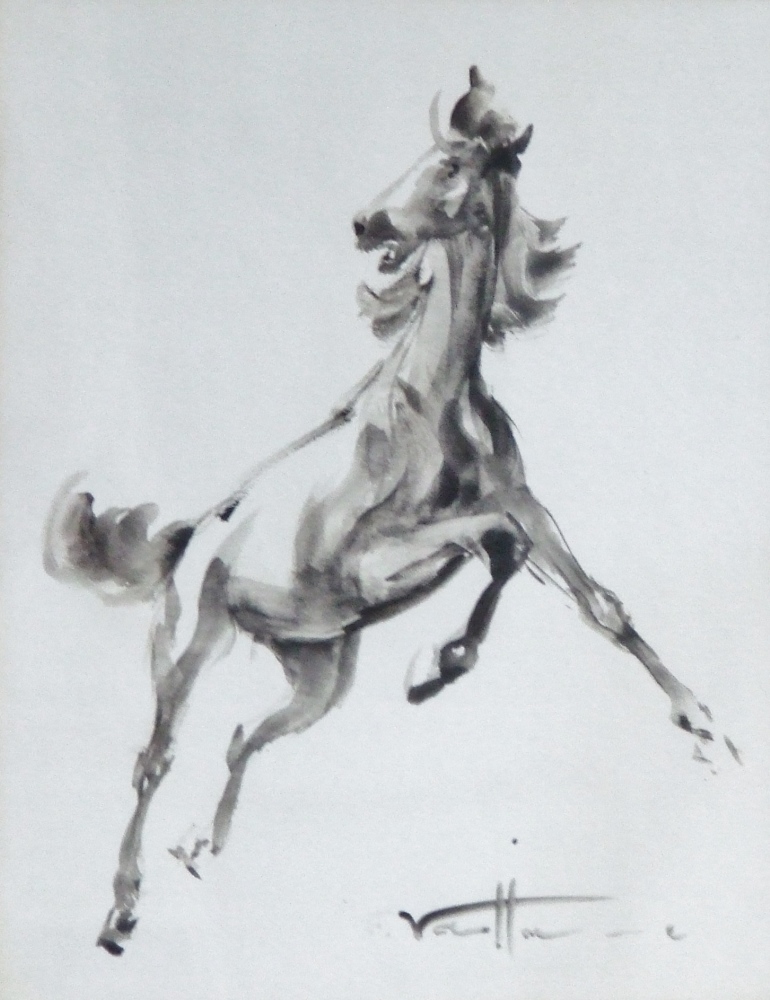 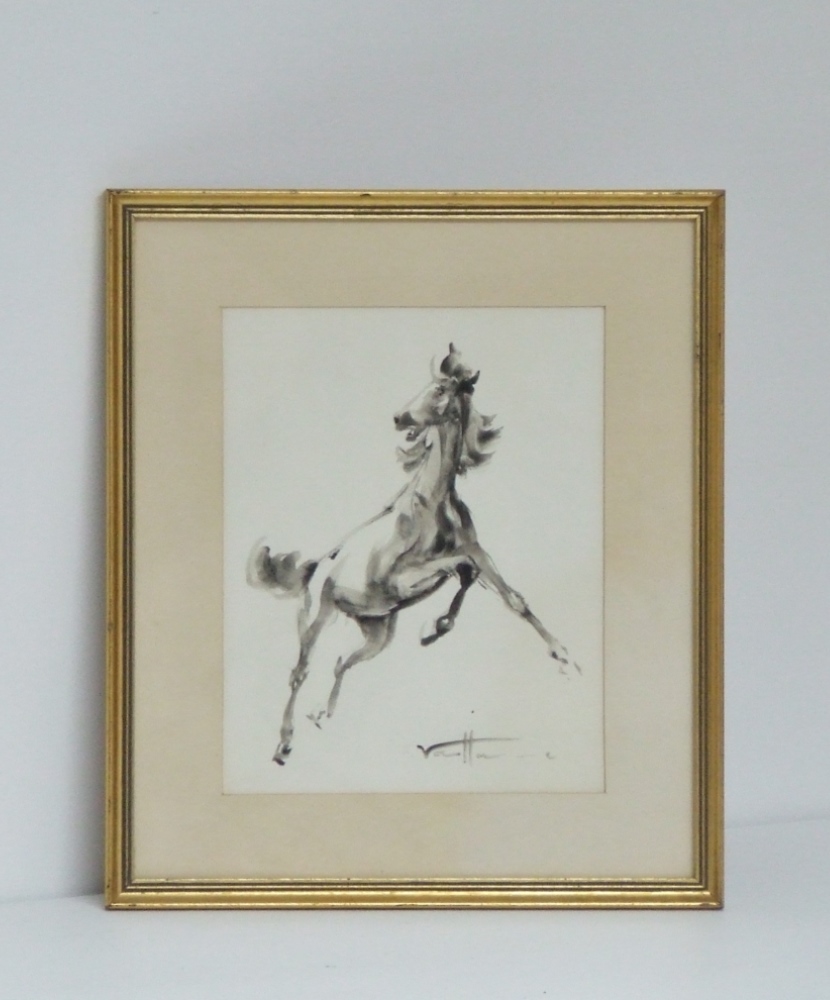 Price: *CAD (Canadian Dollars) – For more information on artist or for price, shipping and other details contact the gallery

Ink washes & Watercolor
Mixed media of oil and sand on paper by René Guiette – Abstract calligraphy, 1965
Photography by Yoantra – Titled: Is there a way out of knots?, 2014