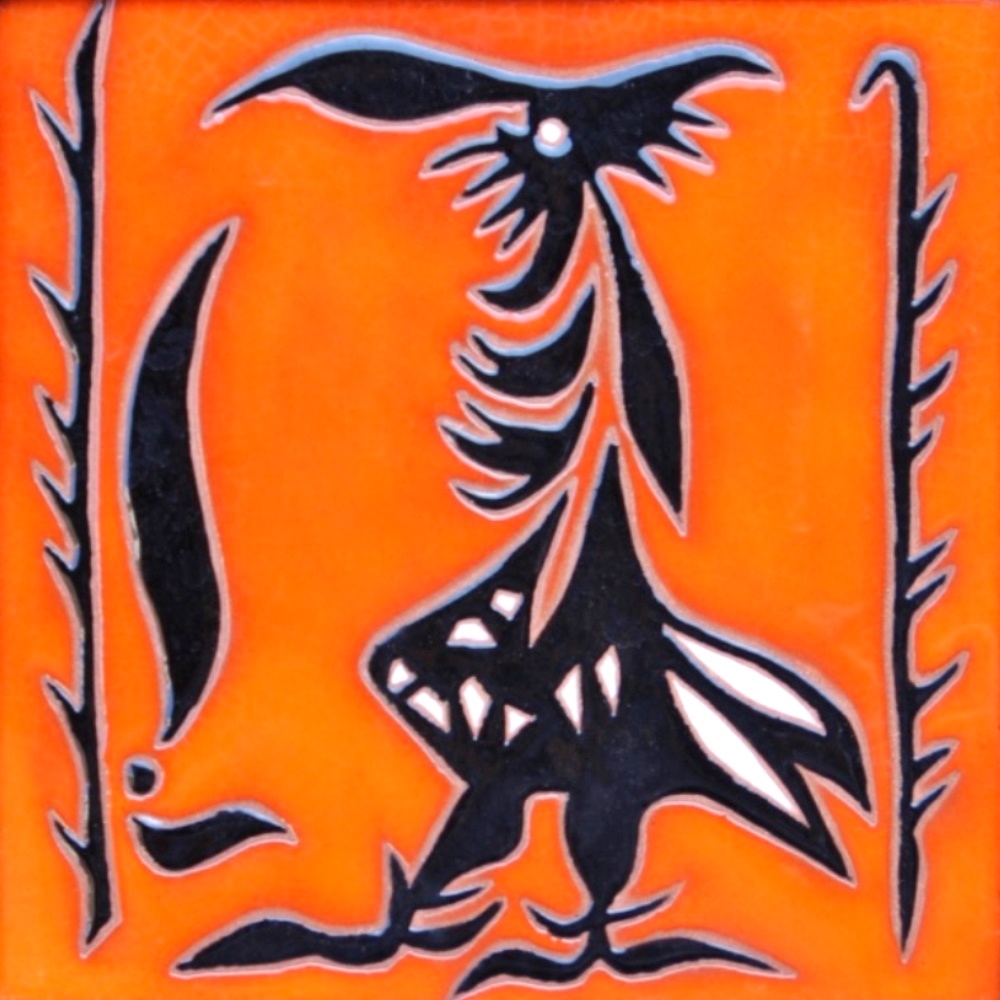 Ceramic tile depicting a black rooster on an orange background signed and situated on verso.

Artwork is not available anymore! Sold – Thank you. For more information on artist or his artworks contact gallery


Clic here to see more artworks in ceramic or pottery>>