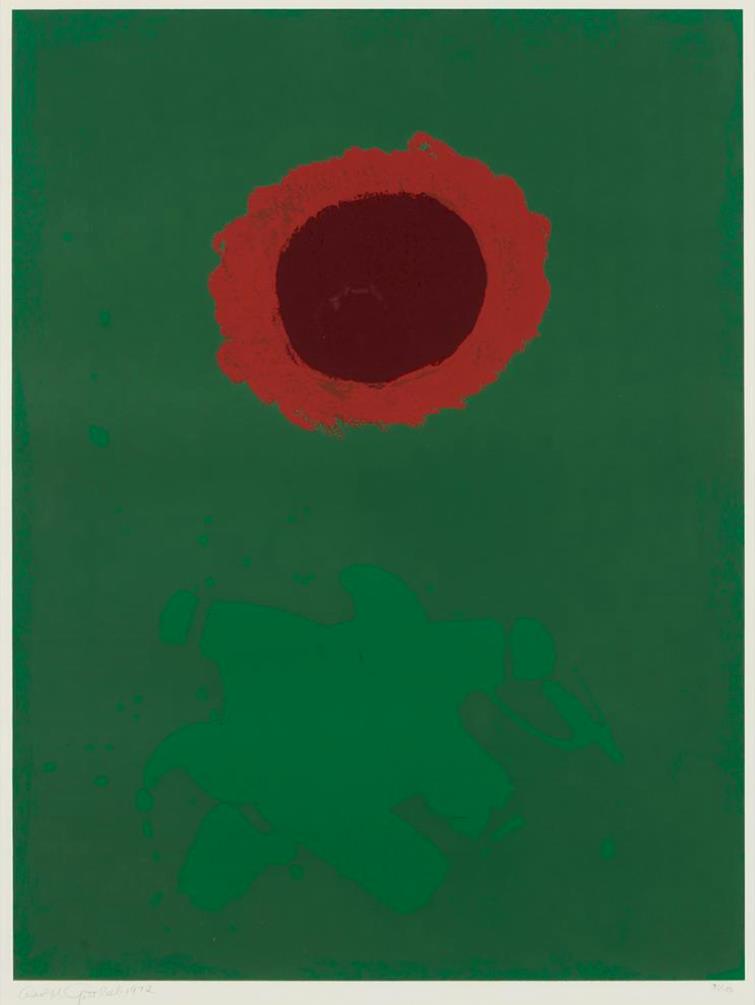 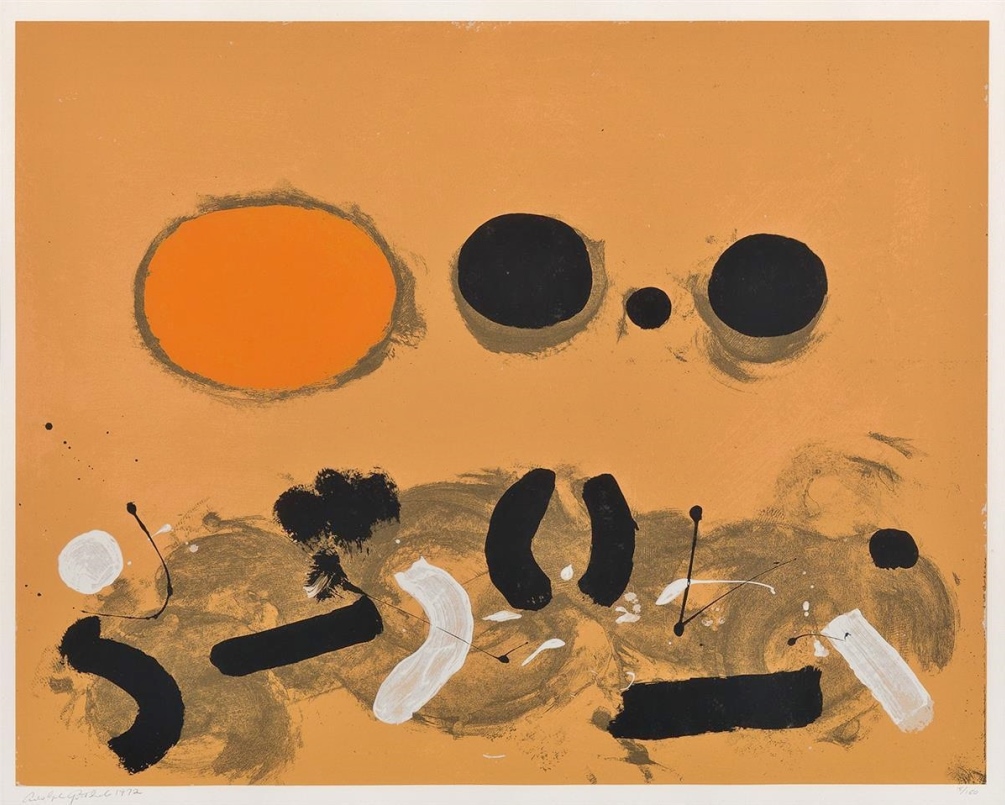 No artworks by Adolph GOTTLIEB are available for the moment. We will slow down on American art in general and in particular on American Pop Art.

If you are a passionate collector or interested in this artist contact us we have over 35 + years of experience finding artworks for our fine and refined clients.

Following artworks are not available anymore.

Screenprint on paper signed and dated in pencil by artist on lower left and numbered on lower right. One of an edition of 150 signed, dated and numbered screenprints. – Dimensions:  61 x 45 cm – 24 x 17.75 in.

Screenprint on paper signed and dated in pencil by artist on lower left and numbered on lower right. One of an edition of 150 signed, dated and numbered screen-prints. – Dimensions: 48 x 61 cm – 18.75 x 23.6 in.