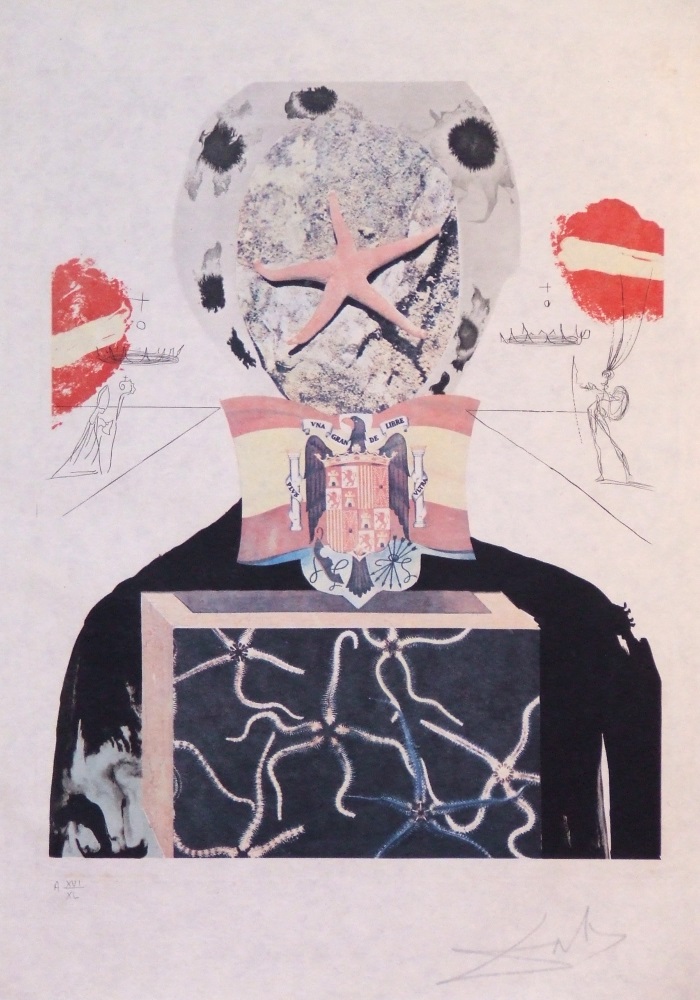 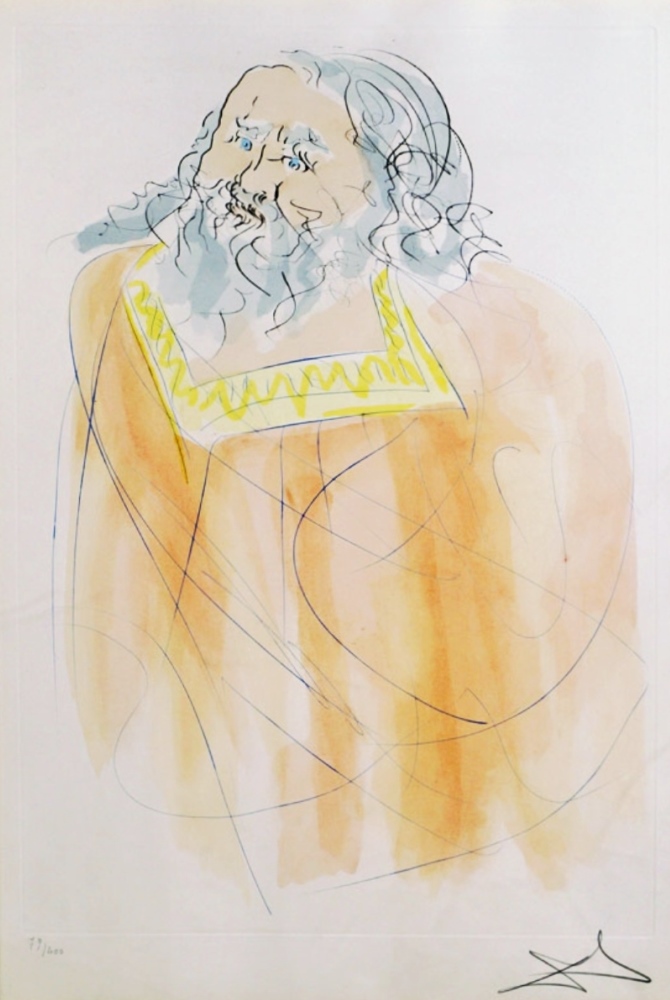 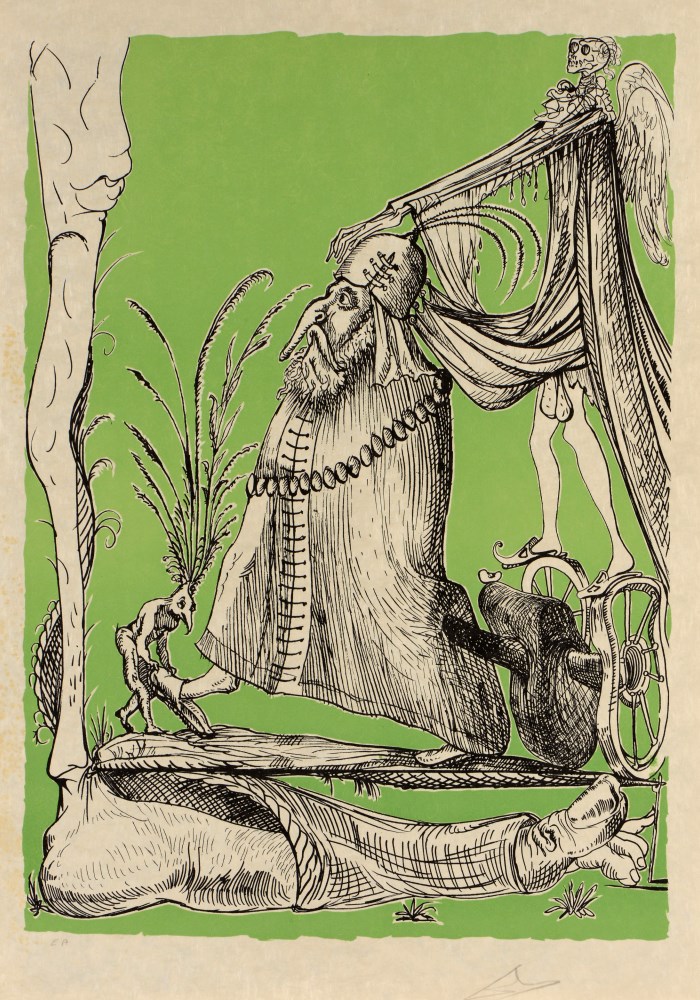 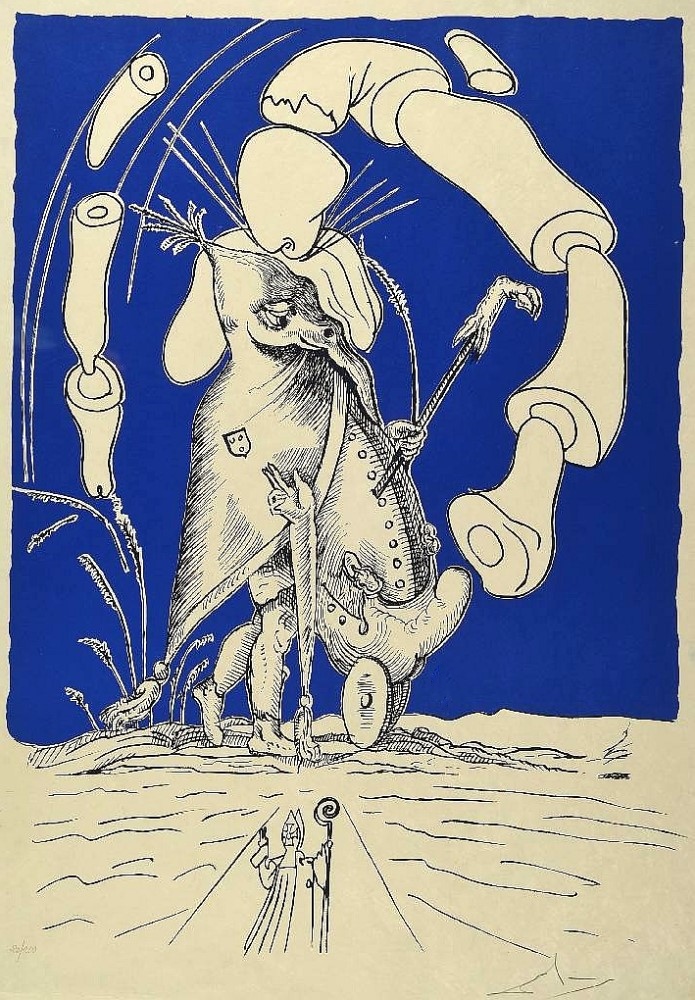 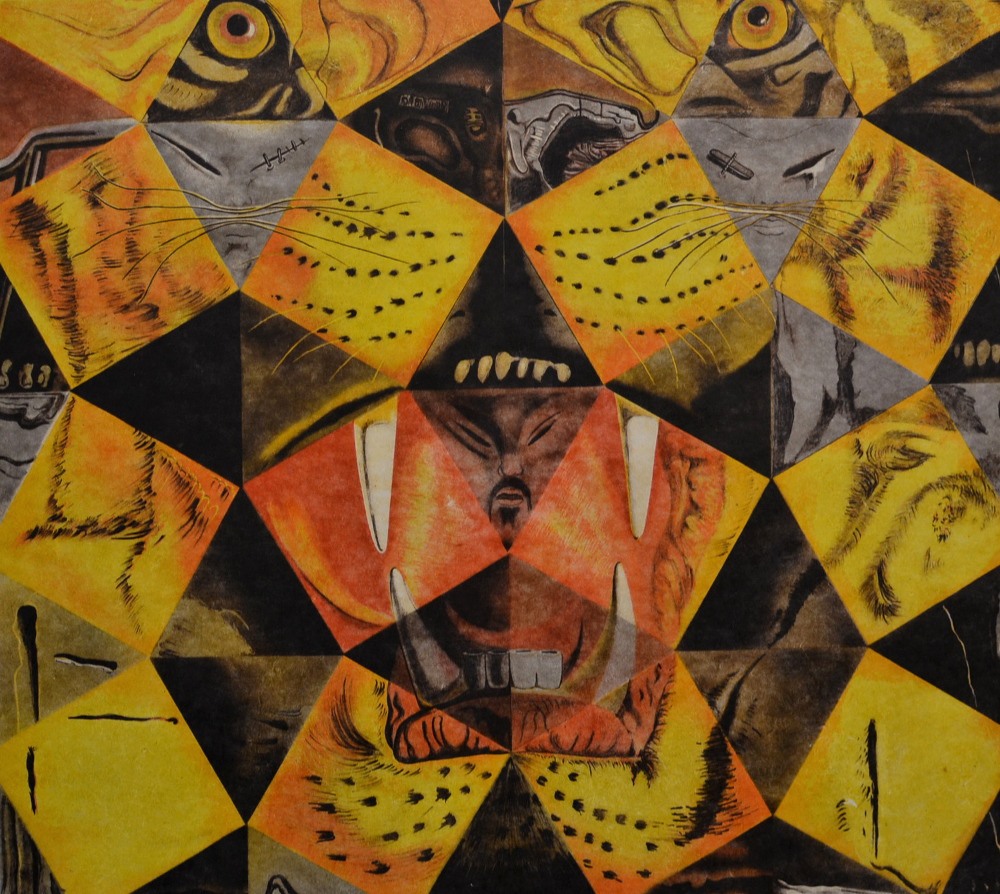 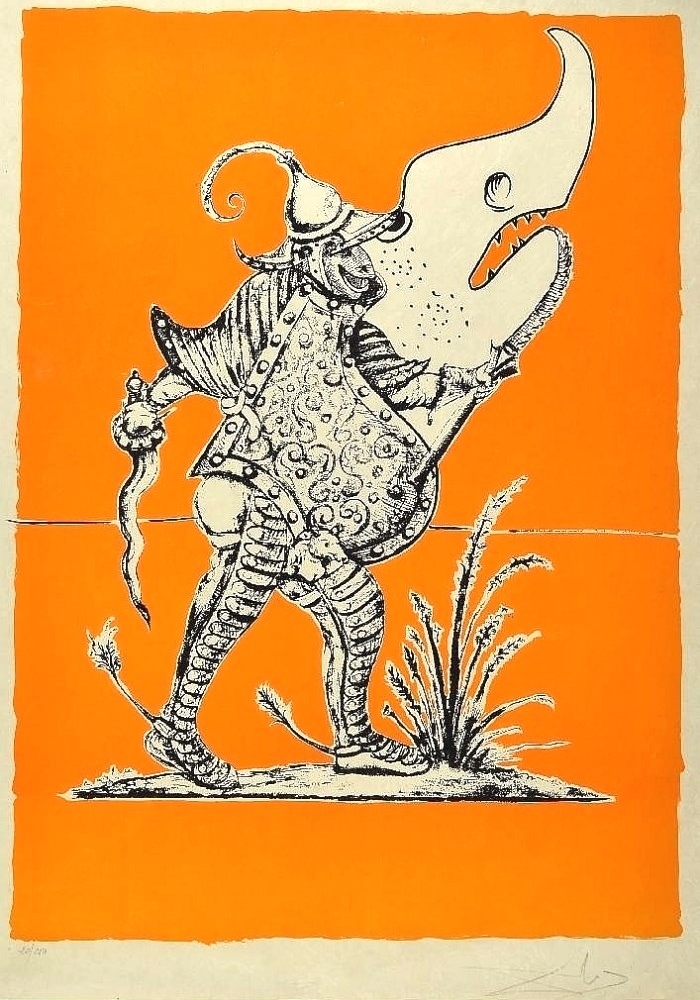 Salvador Dali is popularly known as Dali. He is hugely popular around the world for creating a new genre in art – surrealism. Dali is known for his strange, right in the eye bizarre images.

Dali got strongly influenced by thoughts, ideas and artworks of the Renaissance period. Dali was eccentric by nature and he drew attention of his critics who remained mostly irritated by his weird antics and outrageous behaviour and public actions. Dali was passionate about style, statement making and luxury. There have been several films, sculptures and photography exhibitions carried out by Dali in collaboration with other artists. Dali was an excellent draftsman who produced skilled technical drawings. Dali gave many art lectures around Europe. But his fame was greatly popular in the USA. Dali’s most famous paintings include “The Metamorphosis of Narcissus”, “Landscape Near Figueras”, “Dream Caused by the Flight of a Bee around a Pomegranate a Second Before Awakening” and “The Great Masturbator” which are some of his greatest symbolic art representations. Besides painting Dali indulged in writing and produced some great literary works like “The Secret Life of Salvador Dalí”, “Diary of a Genius” and “Oui: The Paranoid-Critical Revolution”. Dali created great many lithographs, etchings and graphic arts. Dali was a self-proclaimed genius who is referred for his paintings even in the modern times.

Dali was born as Salvador Doménec Felip Jacint Dalí i Domènech on 11 May 1904 in Figueres town which was located closely to the French border in Catalonia, Spain. Salavador Dali was born to father Salvador Dalí i Cusí, a middle-class lawyer and notary and mother Felipa Domenech Ferrés who had encouraged Dali greatly in his artistic pursuits.

At the age of 5, Dali was taken to his brother’s grave and told by his parents that he was a reincarnated image of his brother’s which Dali soon started believing.

Dali went to a drawing school. In 1916 Dali made a summer trip to Cadaqués with the family of Ramon Pichot, a local artist who made regular trips to Paris, and was greatly inspired by modern painting. In 1917 Dali’s father organized an exhibition that featured Dali’s charcoal drawings and the show was held in their family home. It was not before 1919 that Dali held his very first public art exhibition at the Municipal Theater in Figueres.

Dali was 16 years old when he lost his mother in February 1921 when she died after suffering from breast cancer. In his later years Dali had expressed his grief saying his mother’s death “was the greatest blow I had experienced in my life. I worshipped her… I could not resign myself to the loss of a being on whom I counted to make invisible the unavoidable blemishes of my soul”. With Dali’s mother dead his father married his deceased wife’s sister. Dali was not against this marriage as he loved and respected his aunt very much.