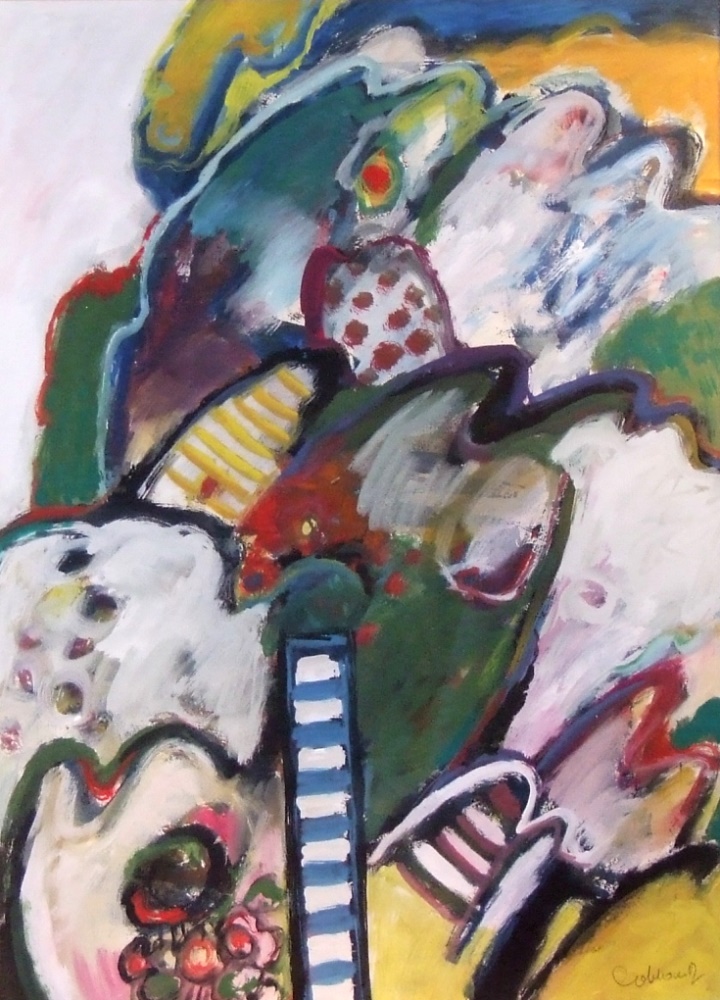 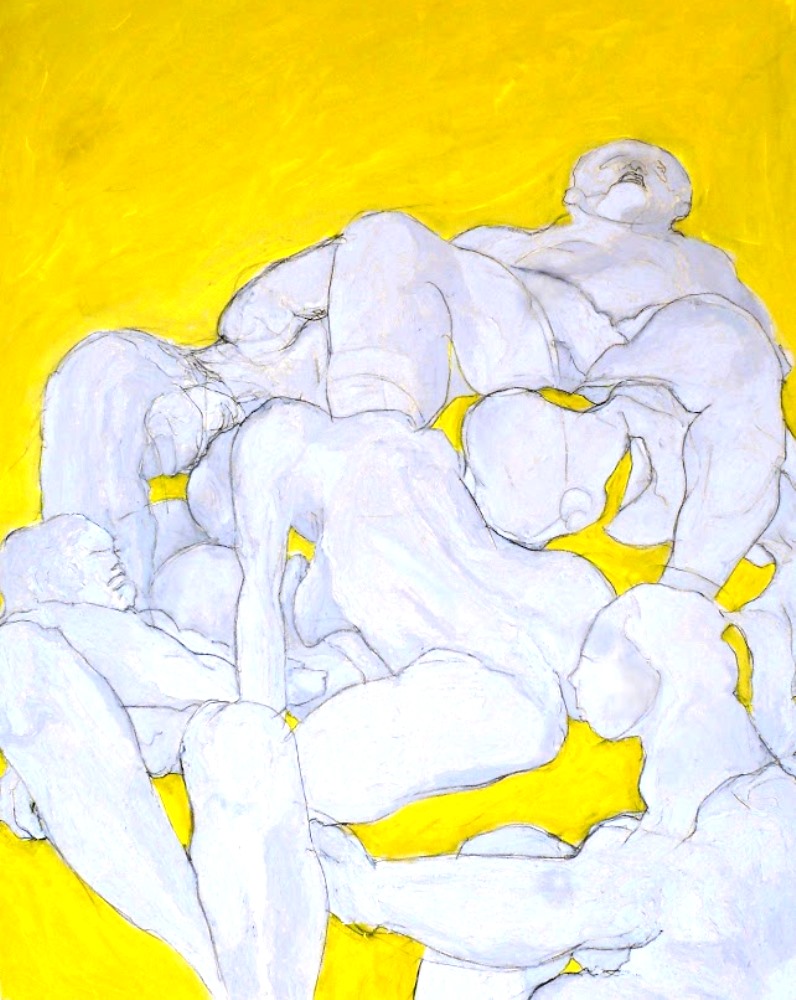 Mixed media of acrylic, oil and charcoal on hard cardboard panel by H. Schlagen – Titled: And the word became flesh, 2017 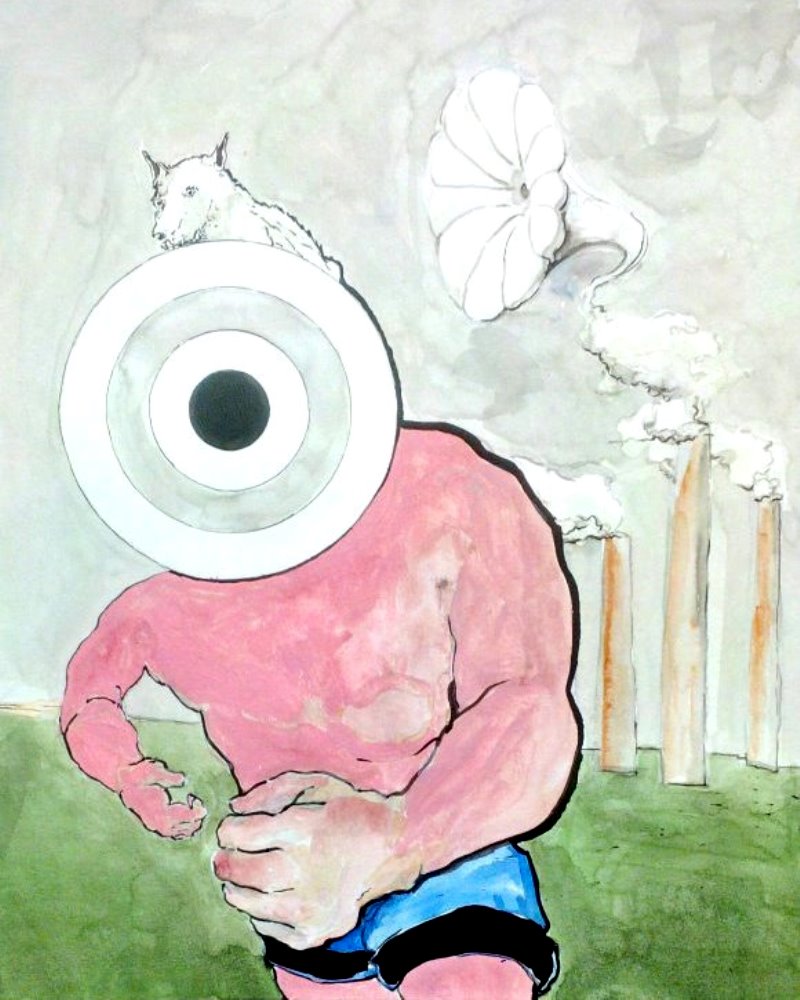 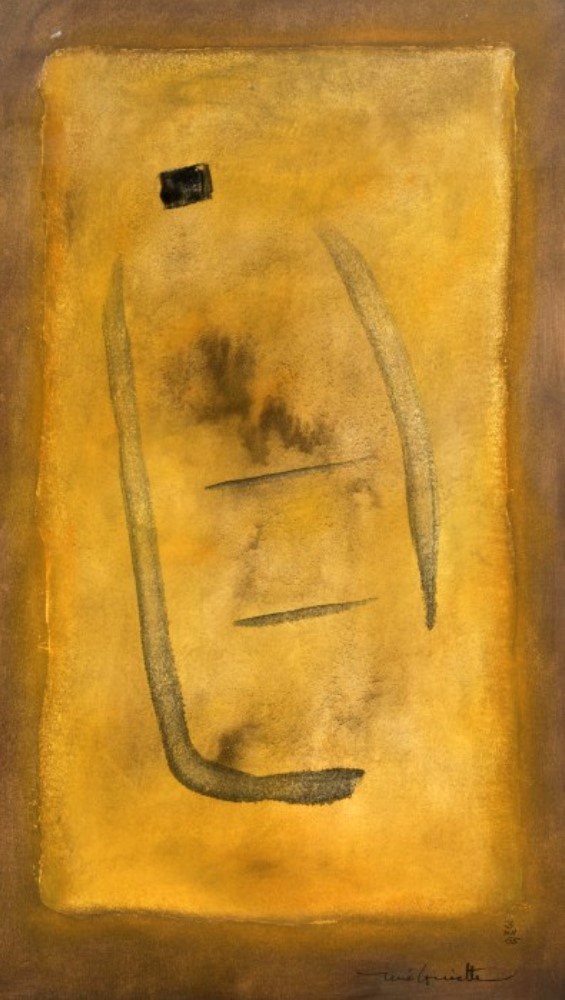 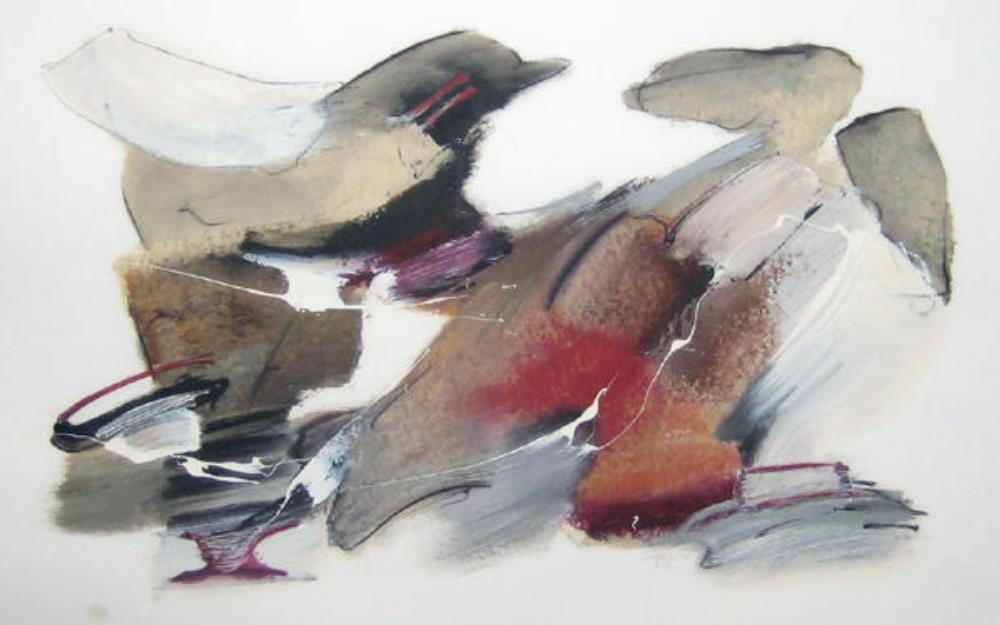 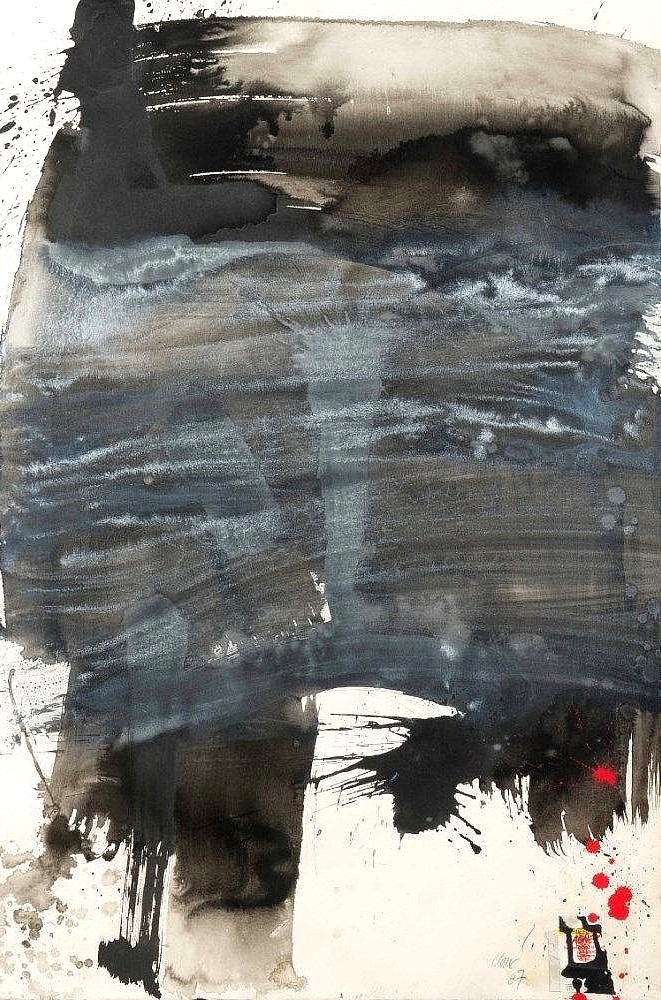 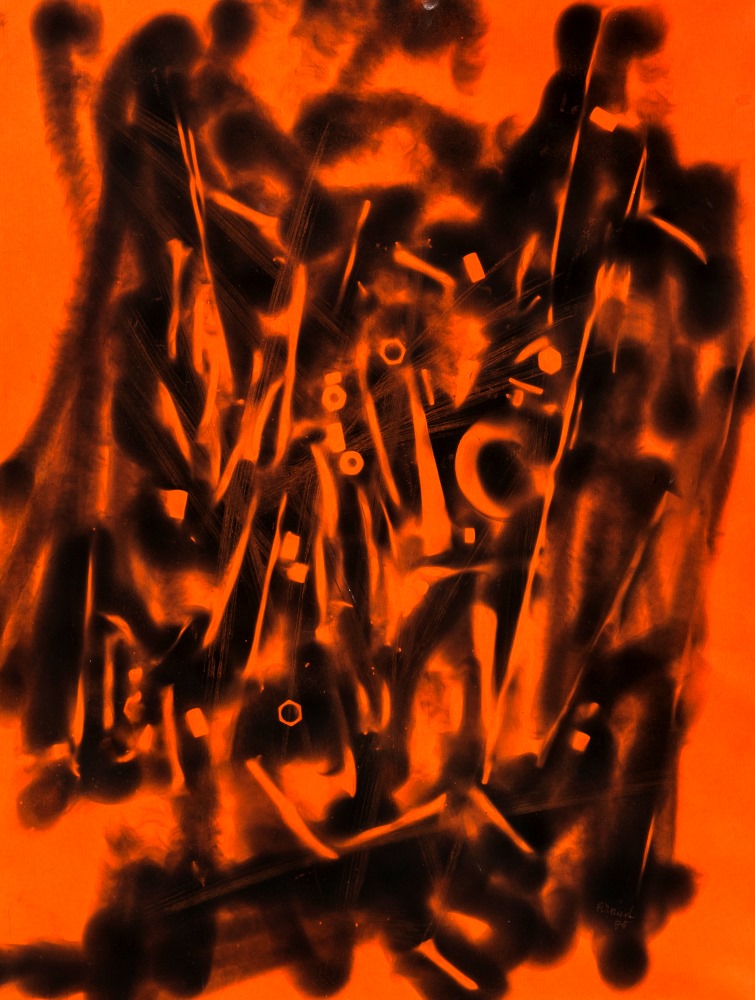 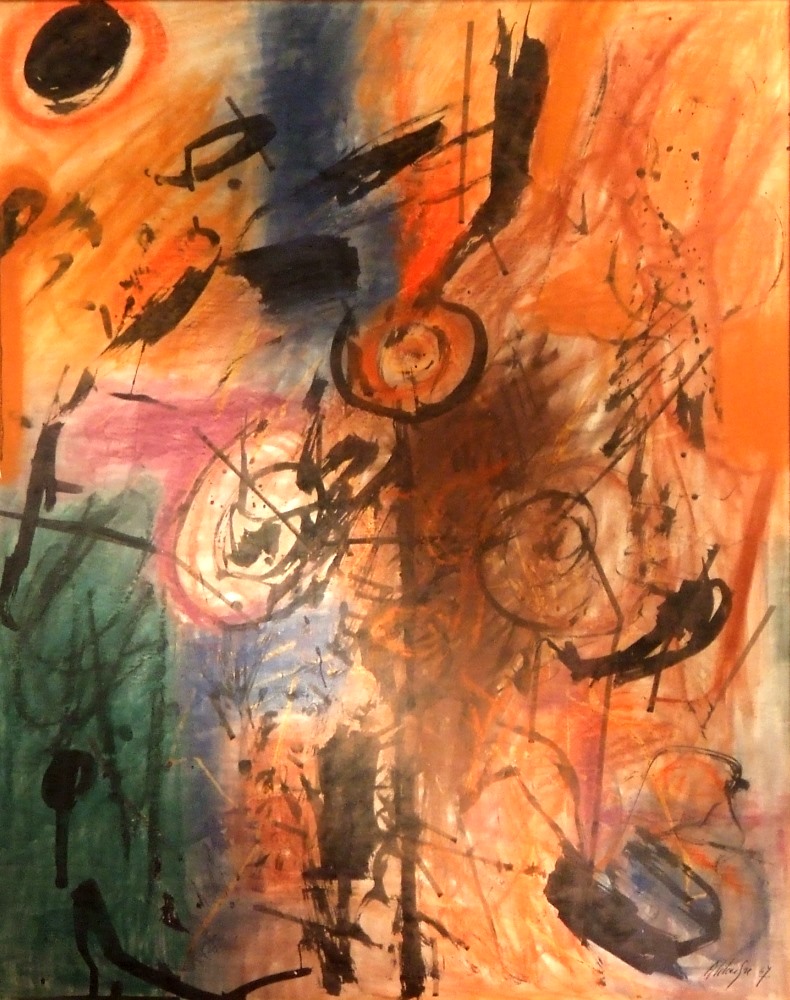 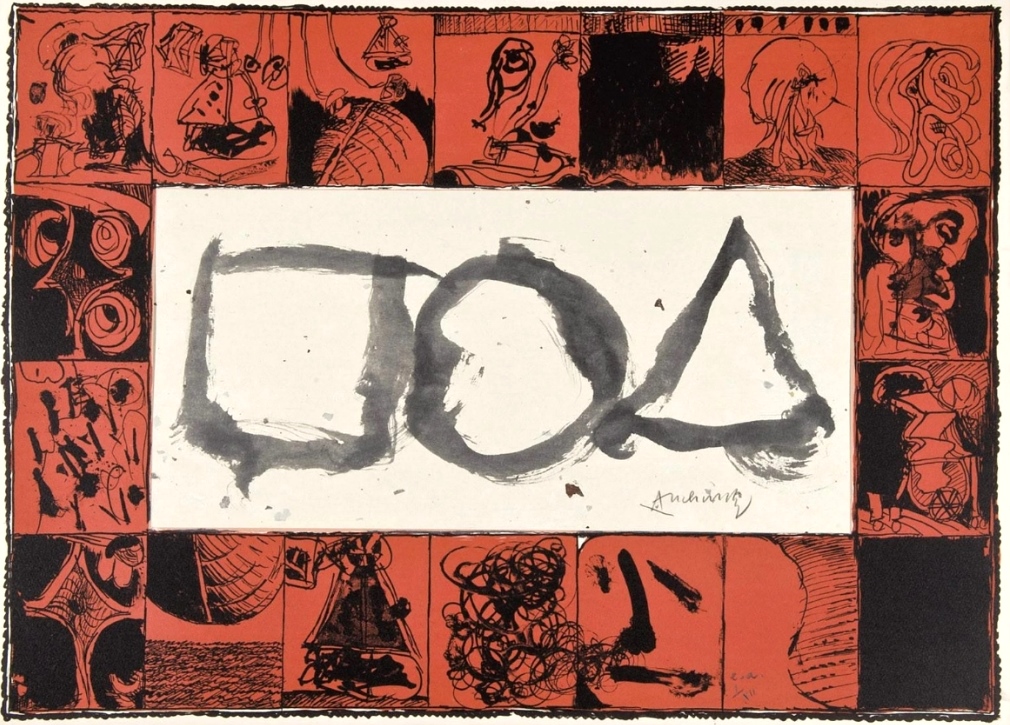 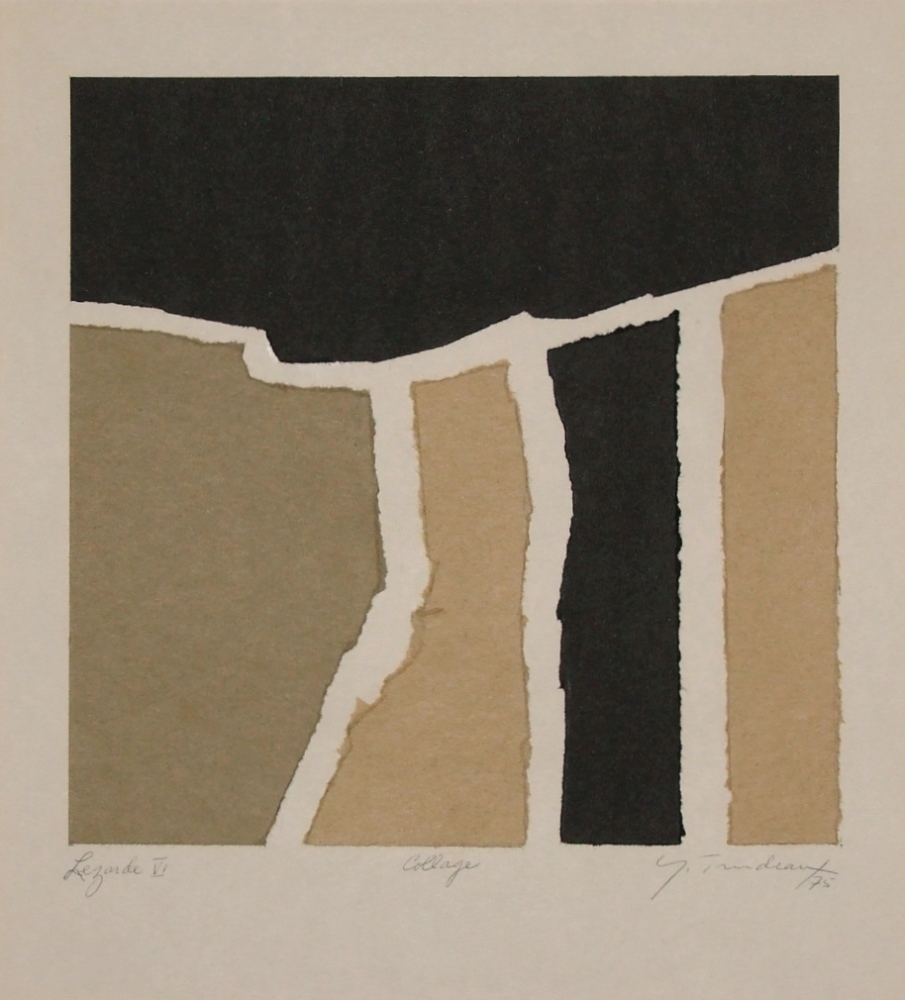 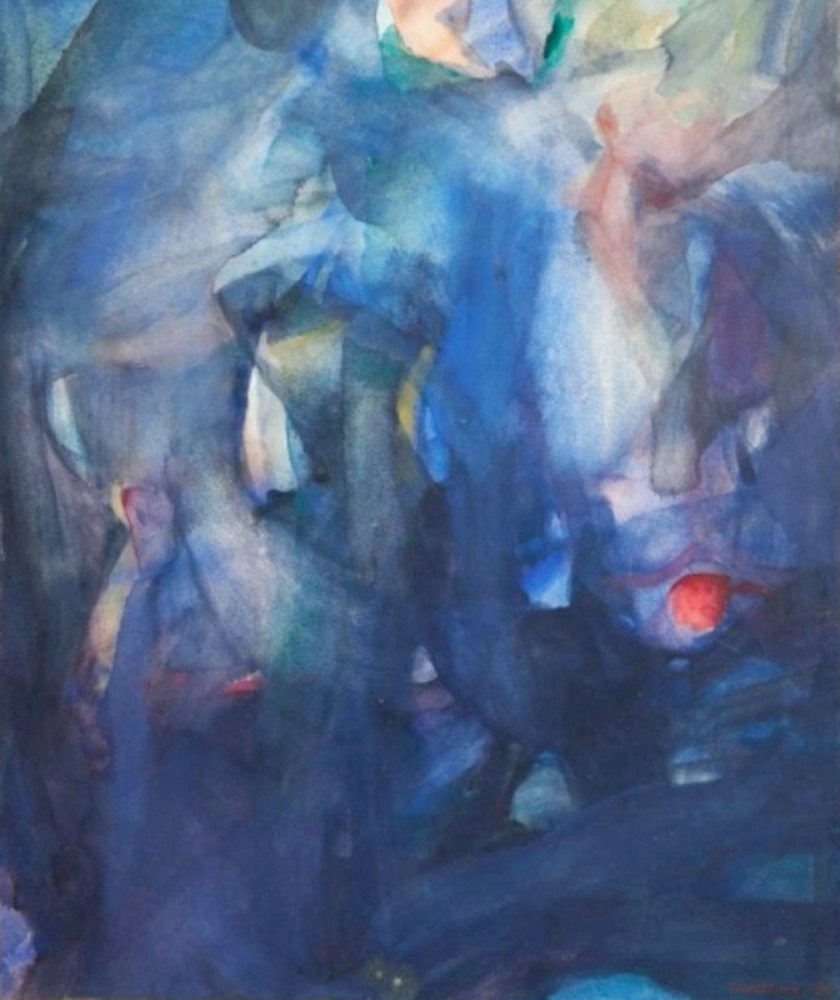 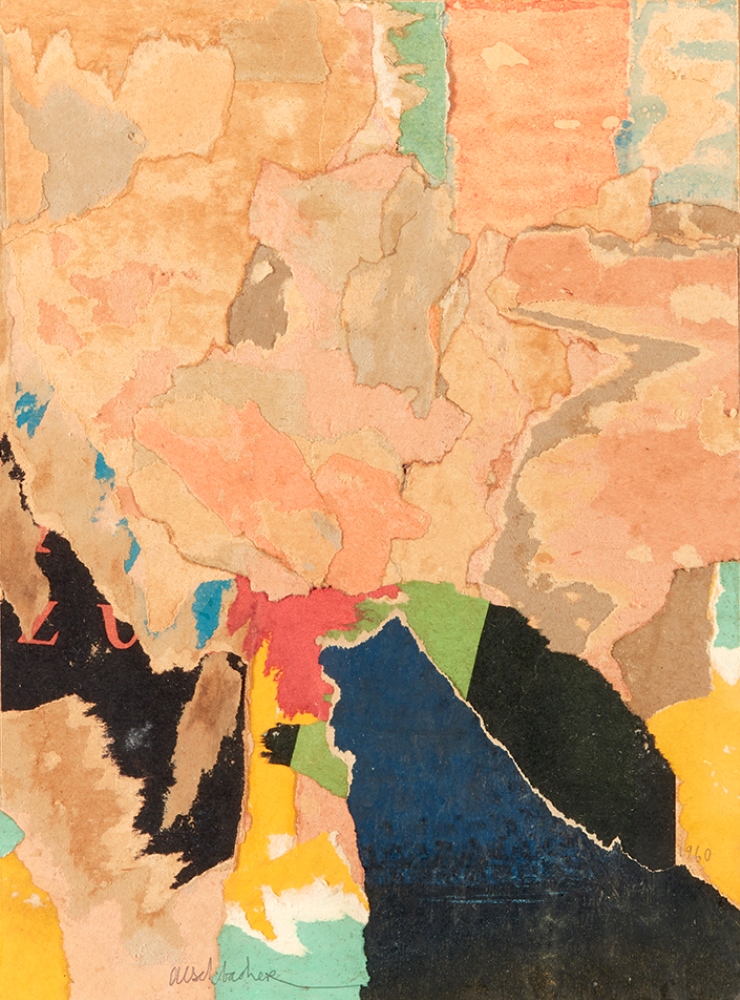 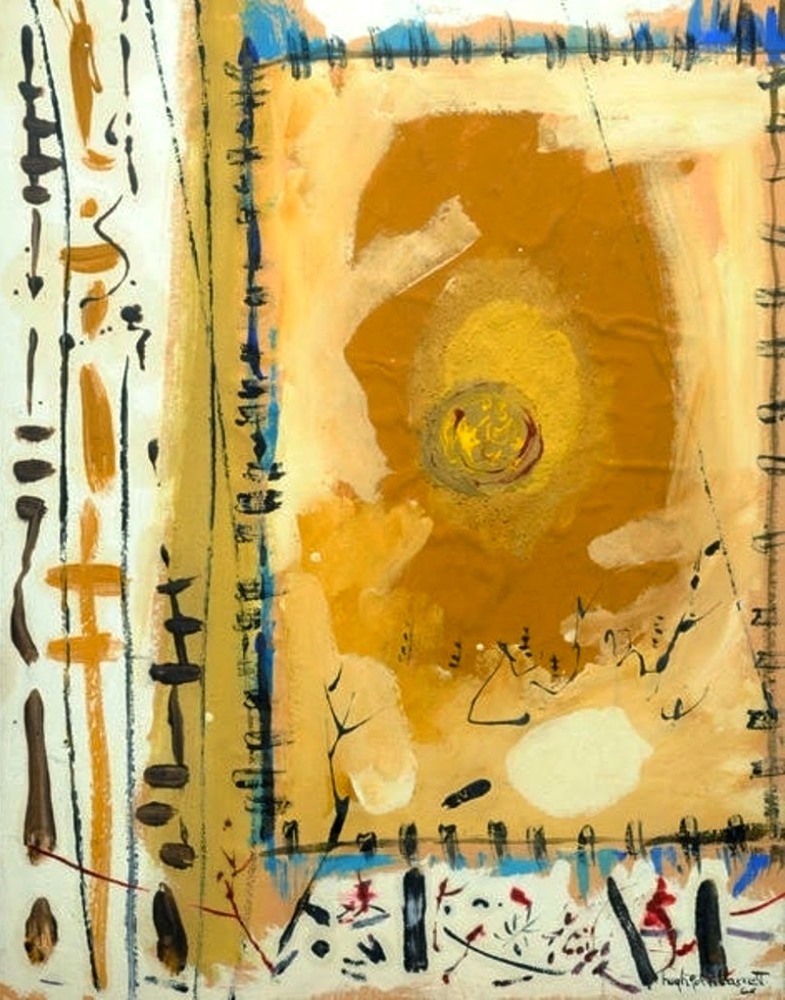 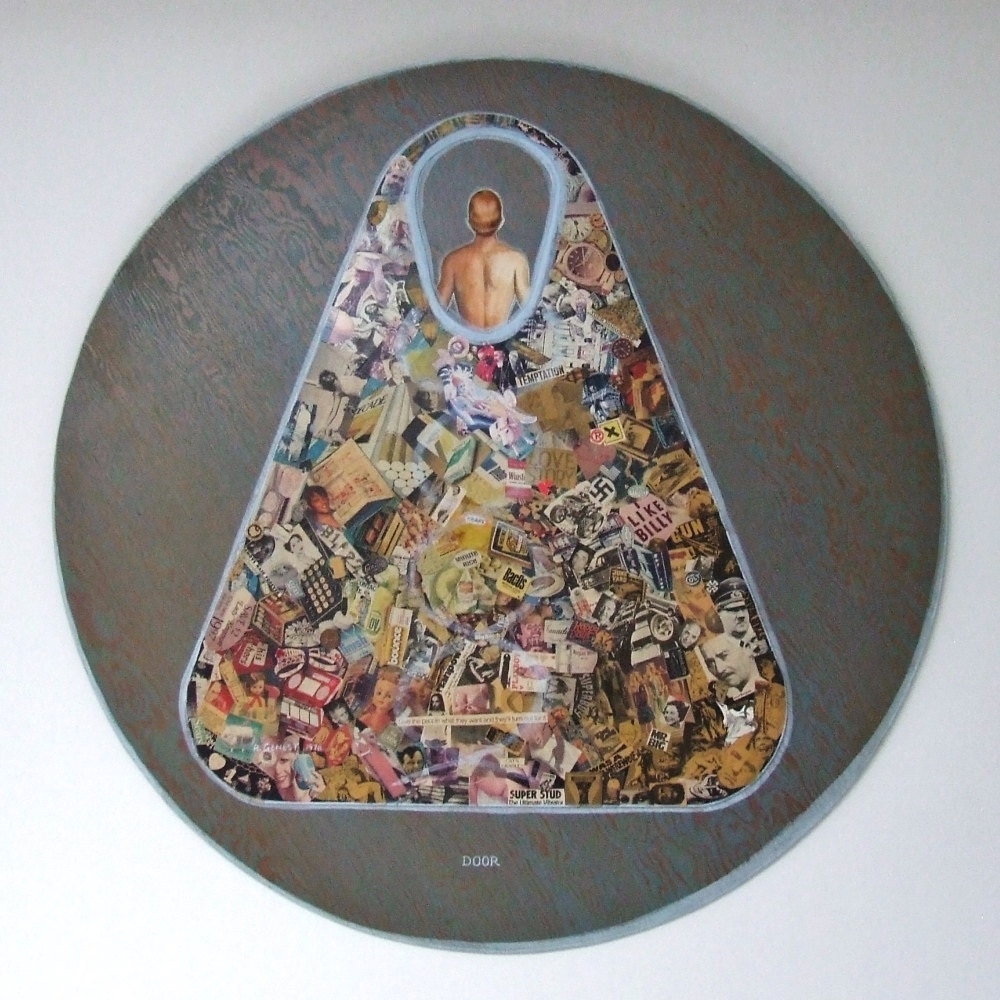 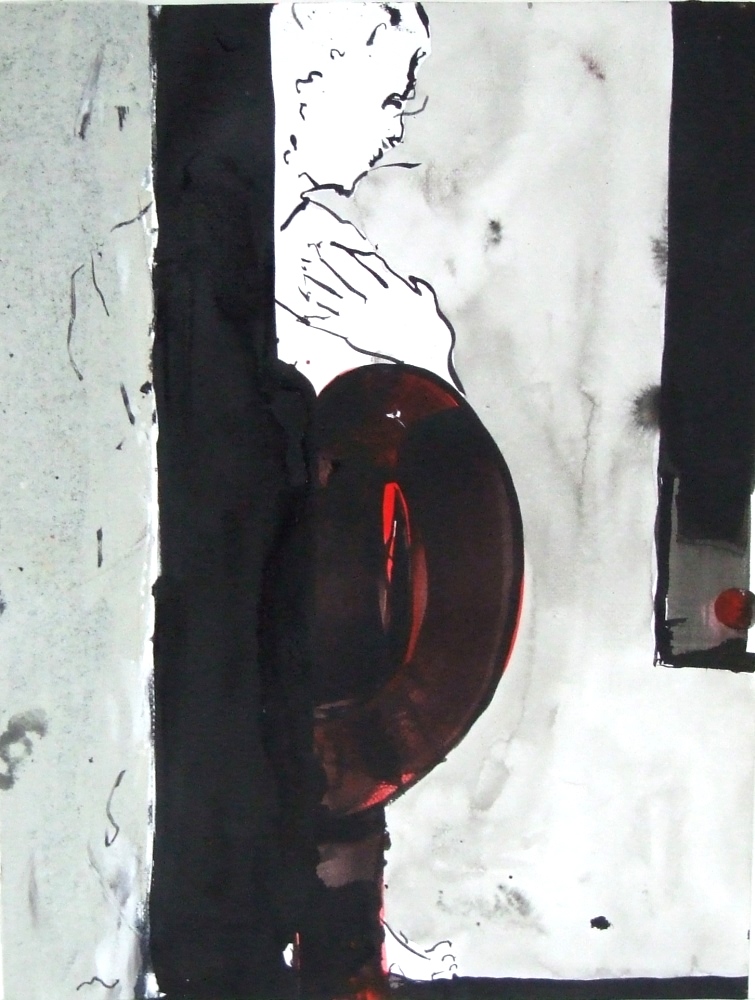 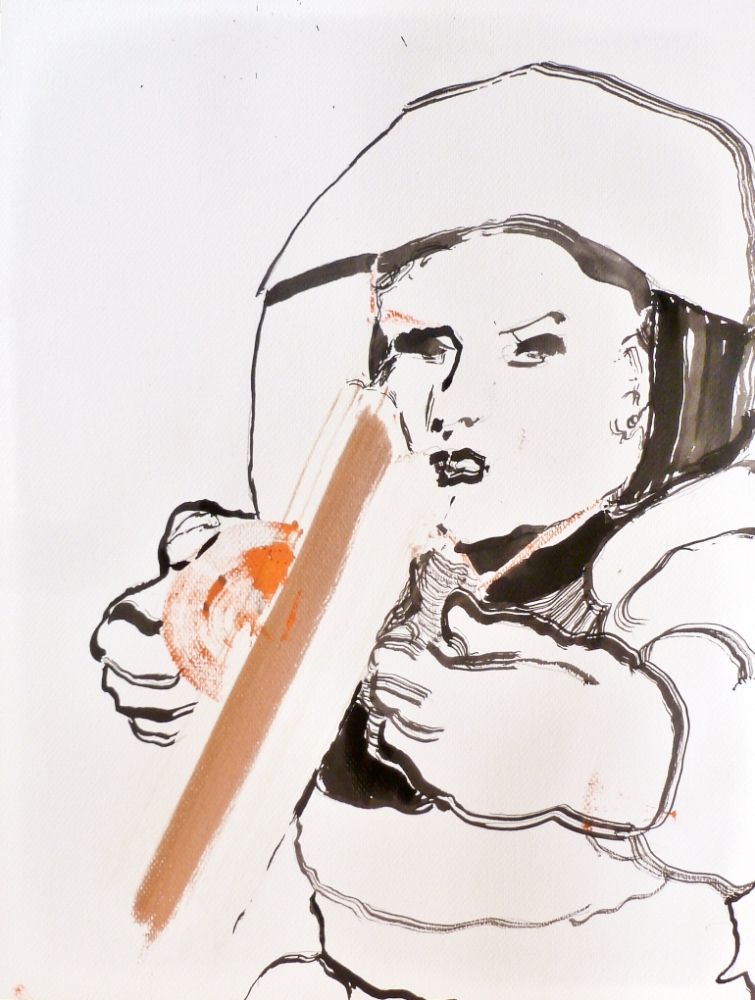 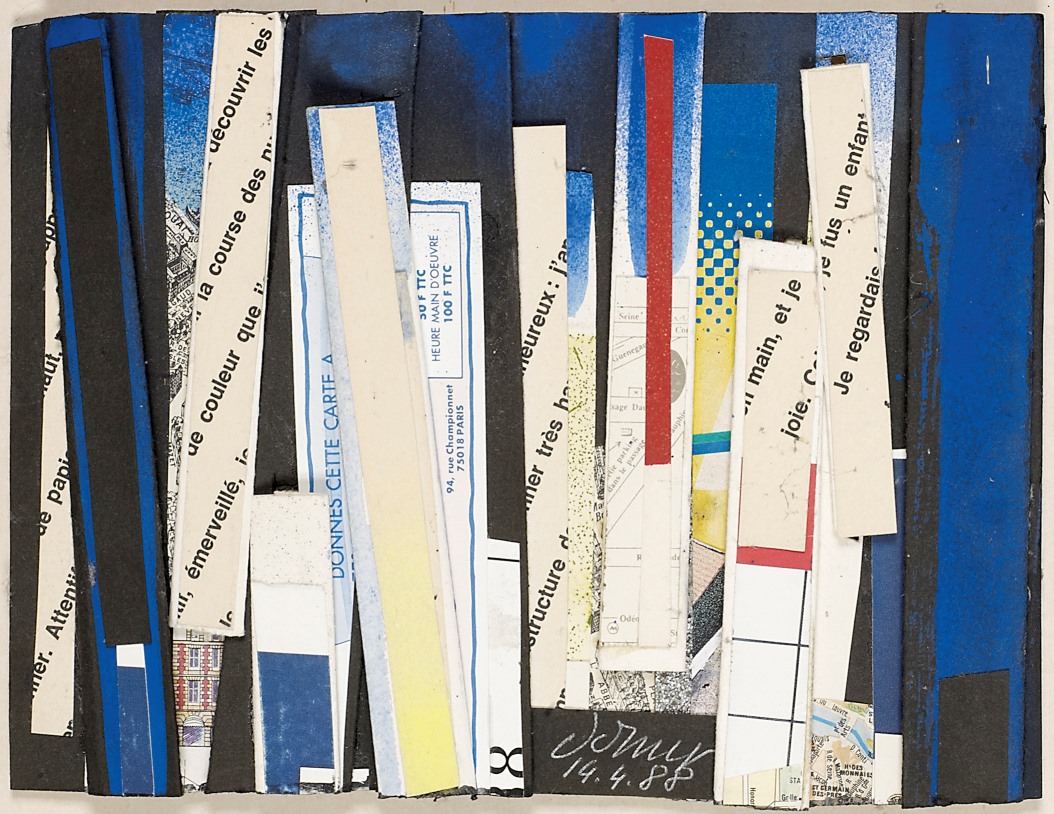 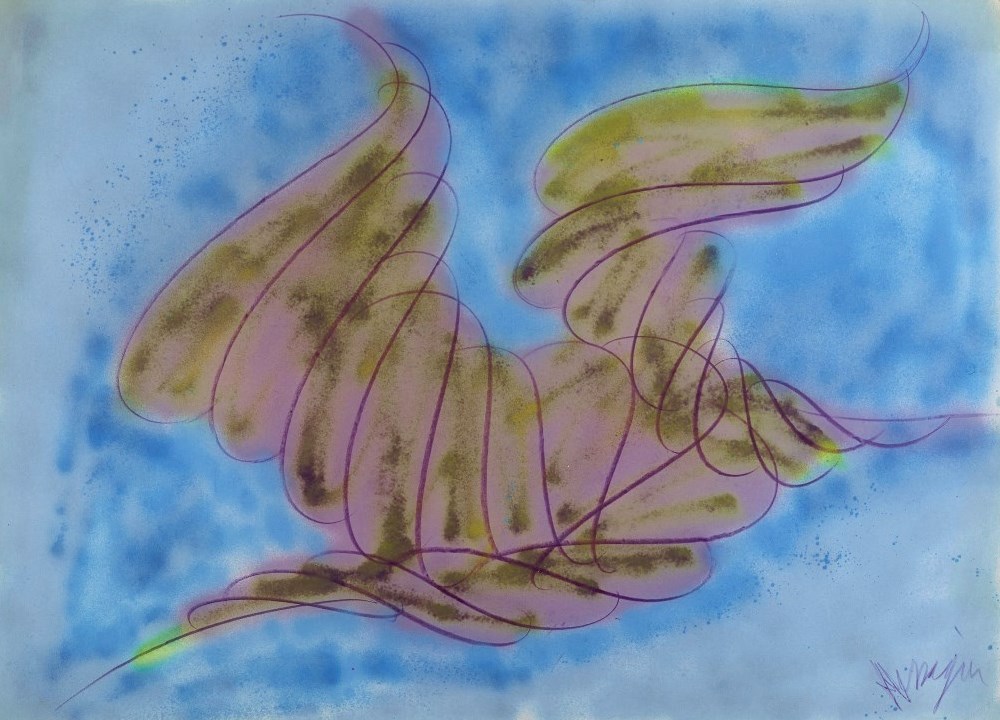 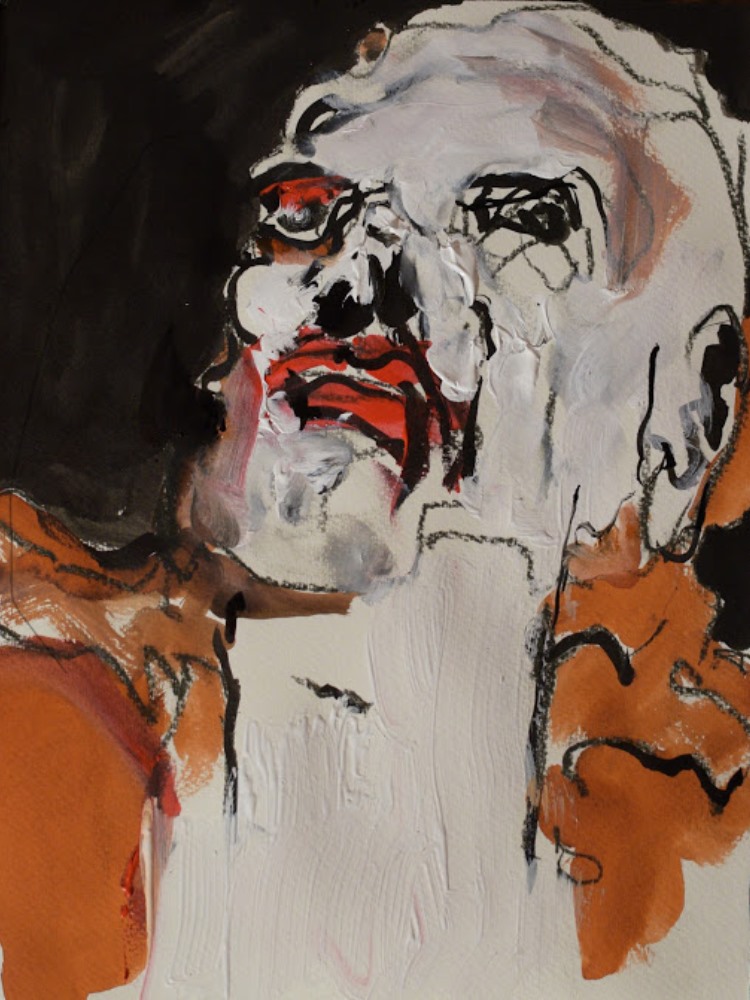 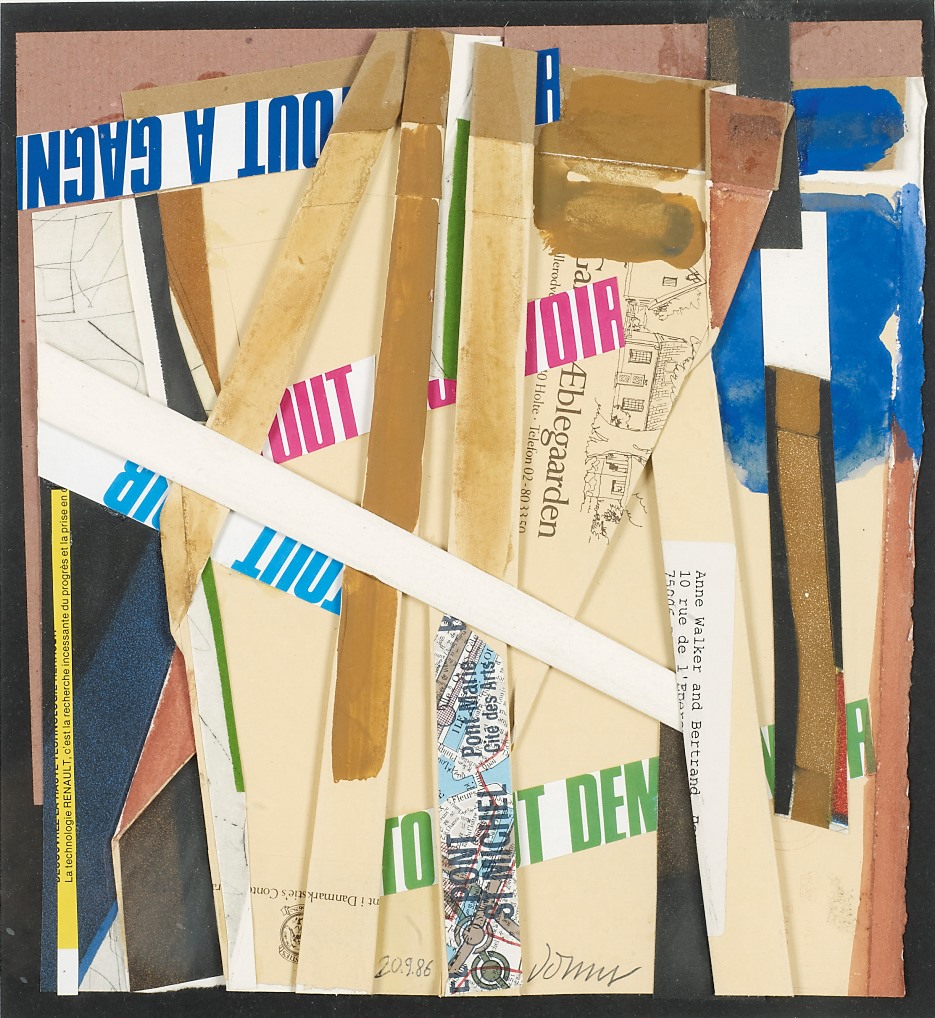 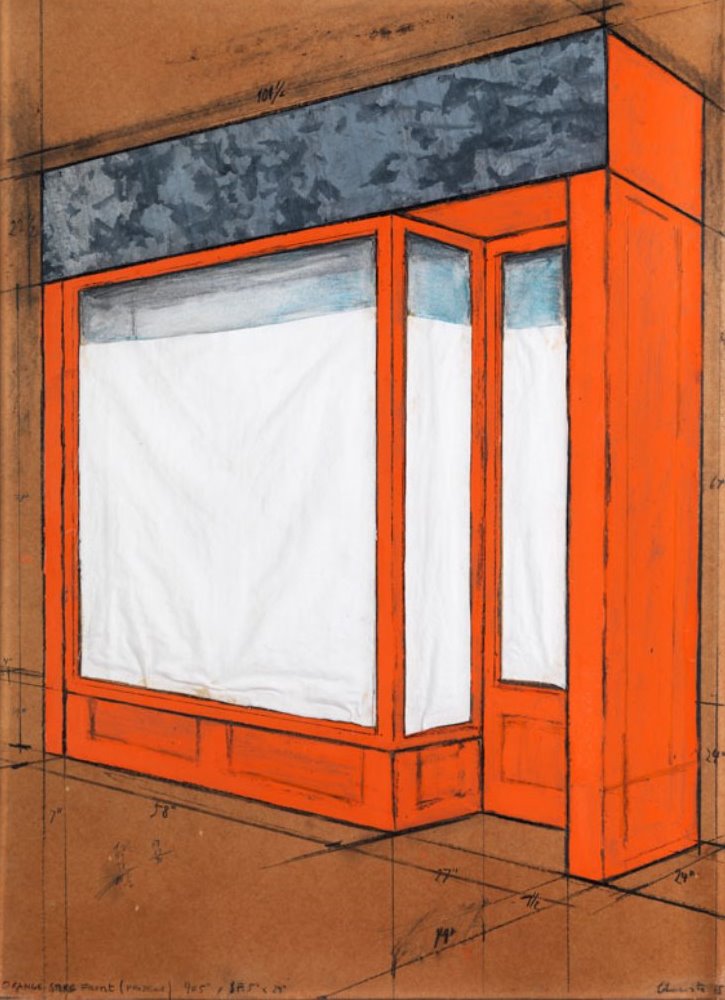 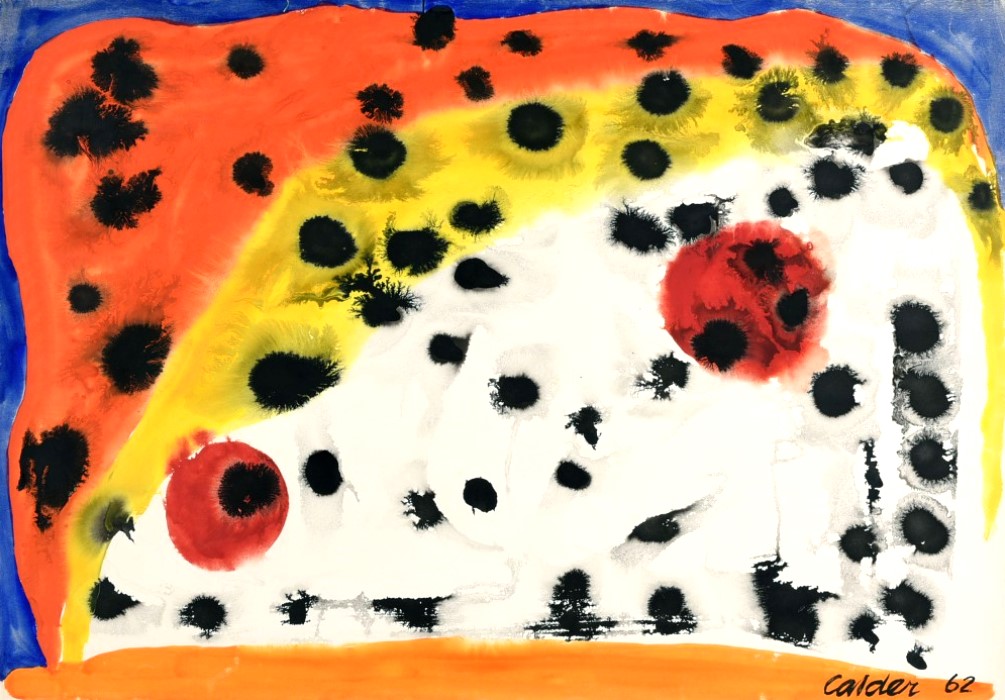 In visual art, mixed media is an artwork figurative or abstract in which more than one medium or material has been employed. Assemblages and collages are two common examples of art using different media that will make use of different materials including cloth, paper, wood and found objects.

In painting, we speak of mixed media when the colored material comprises at least two binders of different nature or heterogeneous materials. In the history of pictorial techniques, artists have often mixed materials to achieve their ends. The expression “mixed media” designates cases where the documentation of no process adequately represents the work that one seeks to characterize.

Each technique offers the artist expressive possibilities, which he uses as he pleases, and which he chooses according to his personality. Such an approach can lead to exploring new forms of art. There are two reasons for using a mixed technique, e.g. to personalize your language as much as possible and explore the interactions between different mediums and graphic instruments.

This process of pasted papers and mixed media by Georges Braque and Pablo Picasso introduces a great freedom in the construction of a new type of plastic realization in two dimensions, by the possibility for each shape, to find its position and to test the material of each surface or medium.

Due to the influence of movements like Cubism and Dada, mixed-media grew in popularity throughout the 20th century with artists like Henri Matisse, Joseph Cornell, Jean Dubuffet, and Ellsworth Kelly adopting it. This led to further innovations like installations in the late 20th century. Mixed media continues to be a popular form for artists, with different forms like wet media and markings being explored.

Mixed media art can be differentiated into distinct types some of which are: e.g

Collage: This is an art form which involves combining different materials like ribbons, newspaper clippings, photographs etc. to create a new whole. While it was a sporadic practice in antiquity, it became a fundamental part of modern art in the early 20th century.

Assemblage: This is a 3-dimensional variant of the collage with elements jutting in or out of a defined substrate, or entirely 3-D arrangements of objects and/or sculptures.

Found object art: These are objects that are found and used by artists and incorporated into artworks because of their perceived artistic value. It was popularized by the conceptual artist Marcel Duchamp.

Altered books: This is a specific form where the artist will reuse a book by modifying/altering it physically for use in the work. This can involve physically cutting and pasting pages to change the contents of the book or using the materials of the book as contents for an art piece.