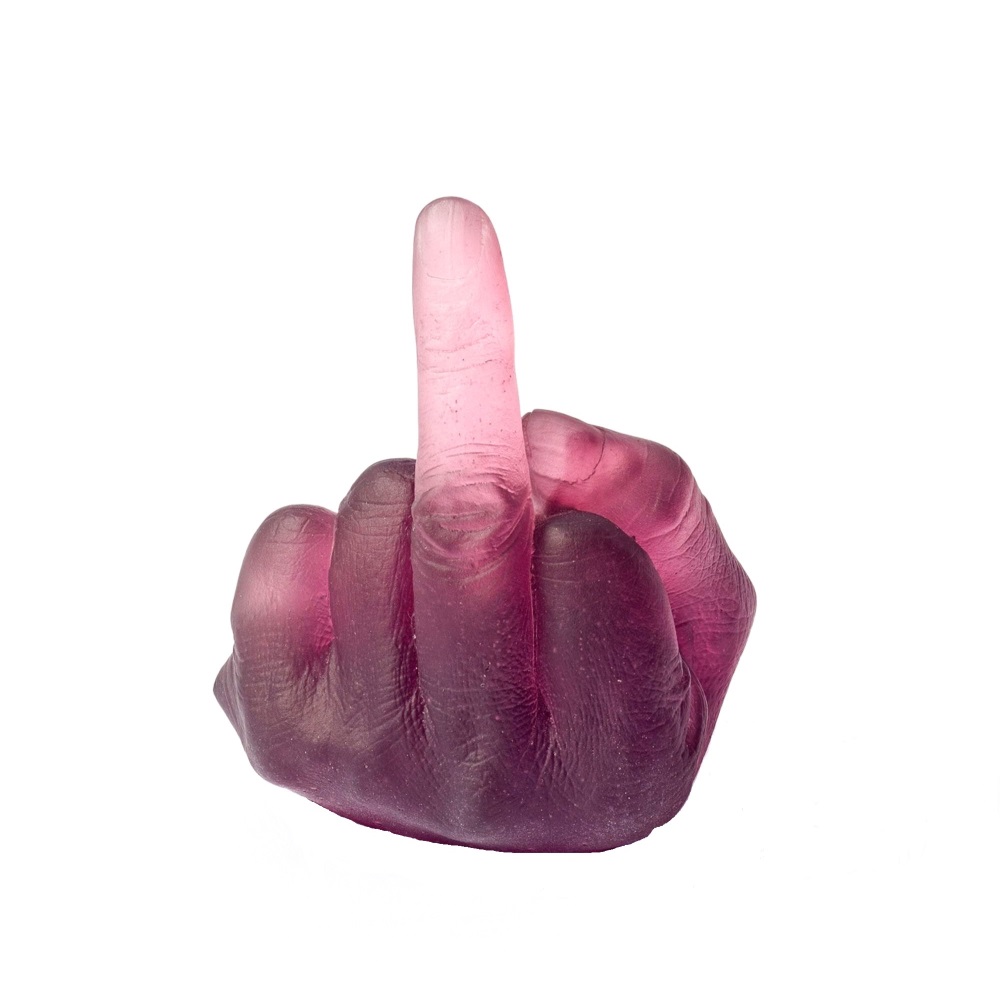 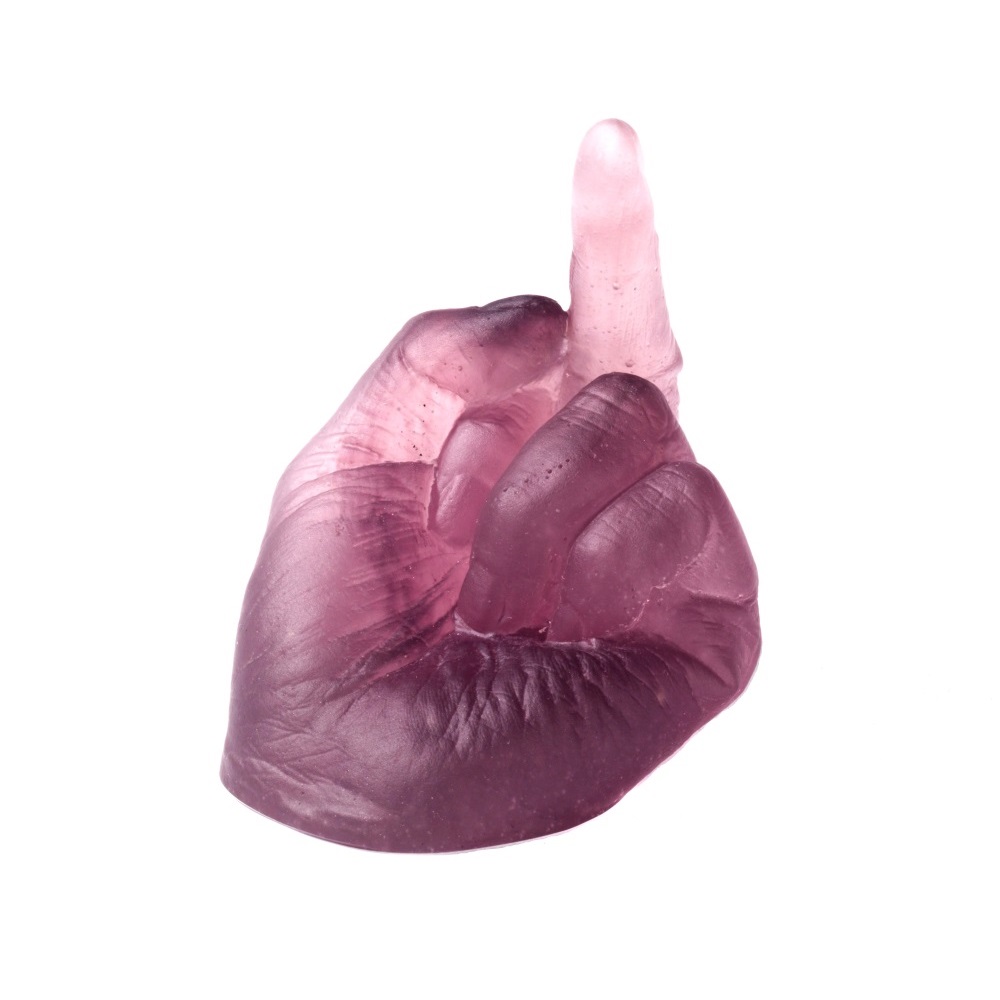 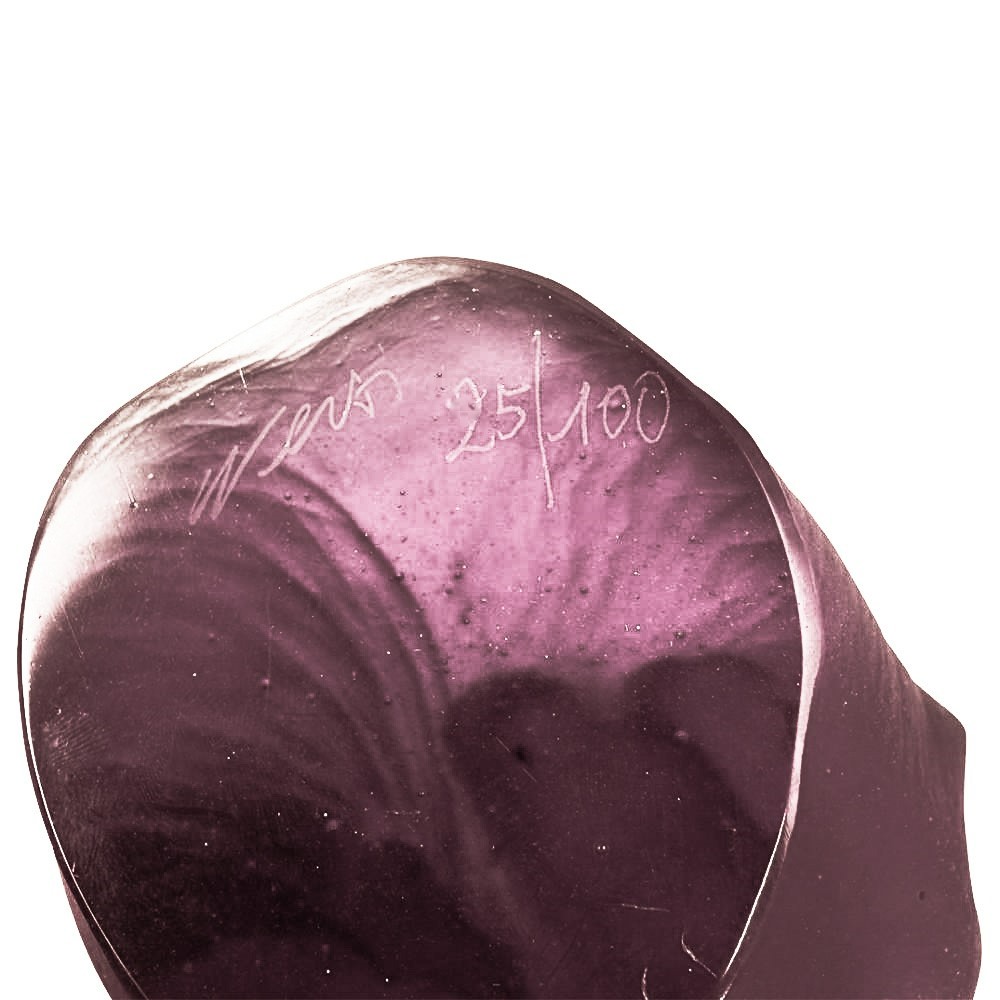 Angry against China, in the year 2000 he produced the exhibition “Fuck off” with the photo of his middle finger directed against Tian’anmen

In this Chinese name, the family name, Ai, precedes the personal name.

Ai Weiwei was born on August 28, 1957 in Beijing and is a Chinese sculptor, performer, photographer, architect, curator and blogger. He is the son of the poet and intellectual Ai Qing (1910-1996), and half-brother of the painter Ai Xuan. He is married to artist Lu Qing and has one son, Ai Lao.

Ai Weiwei is a major artist in the Chinese independent art scene. He is known internationally for his art which is both provocative and political. He is the figure of the opposition to power and the emblem of freedom of expression in China. He is one of 303 Chinese intellectuals to have signed Charter 083, and to openly criticize the Chinese government’s position on democracy and human rights.

Ai Weiwei quickly discovered architecture and design and actively participated in the creation of his residence, the Studio House in 1999, inspired by a photograph of the Stonborough House by Paul Engelmann and Ludwig Wittgenstein in Vienna, then in 2000 the new space of the China Art Archives and Warehouse (CAAW), the first gallery and archive of contemporary art in China, which he helped to create in 1998.

Angry with China, in the year 2000 he produced the “Fuck off” exhibition with the photo of his middle finger pointing at Tian’anmen (literally “gate of heavenly peace”), located on the square of the same name, now positioning itself as anti-Beijing, anti-government and anti-communist.

In “Provisional Landscapes”, a series of photos taken between 2002 and 2005, Ai tried to present the social and urban reality of China, and wanted to testify “to the anarchic capitalism which is developing and the contradictions of modernity. The hu-tongs (alleys of old Beijing) have disappeared to erect new buildings, with no respect for history or culture. These landscapes mark the end of the old days and the advent of the new times”.

As an architect, he was artistic advisor for the Swiss architecture firm Herzog & de Meuron during the realization of the Beijing National Stadium built for the 2008 Summer Olympics. (Serious contradiction – makes you wonder sometimes)

He was arrested by police in 2011, ostensibly for tax evasion, and released on bail 81 days later. From then on, he remains on parole and cannot leave Beijing without permission. After recovering his Chinese passport on July 22, 2015, he left China to settle with his family in Berlin, Germany, then in 2019, in Cambridge, United Kingdom. Since the end of 2019, he lives in Montemor-o-Novo, a Portuguese town located in the district of Évora, Alentejo region.

In fact after being deprived of a visa for four years, he went to Munich, Germany on July 30, 2015 to find his son there. In 2019, he moved with his family to Cambridge in the United Kingdom, but kept his studio in Berlin.

In early 2016, he installed a work of art in a hall of the Parisian store Le Bon Marché.

Since the end of 2019, he lives with his 11-year-old son in Montemor-o-Novo, a Portuguese town located in the district of Évora, Alentejo region. From June to November 2021, his exhibition Rapture is presented at the Cordoaria Nacional Museum, in Belém, a district of Lisbon.