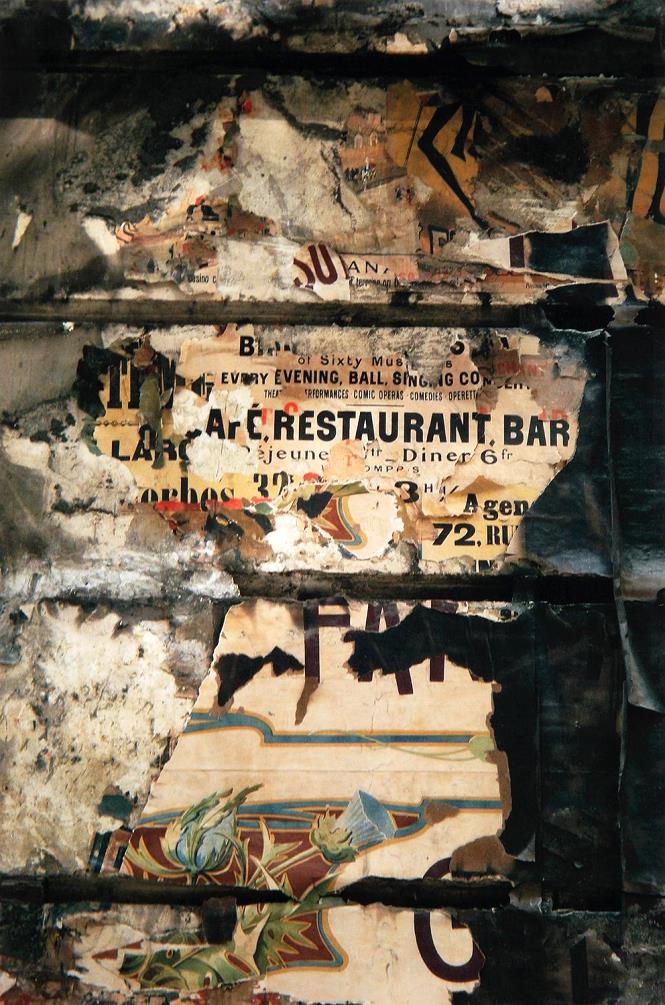 Gelatin silver print on baryta paper signed and titled with artist label and stamp on the reverse. Total size of the edition or quantity editioned is not known by the gallery.

Baryta paper refers to a paper with a barium sulphate layer that is applied to a fibre photo paper before the ink receiving layer is applied, just like a traditional darkroom paper.

Price: For more information on artist or artwork contact gallery

Christian Lemaire was born in 1932, in Dunkirk in the north of France. In 1950, he discovered and became passionate about photography thanks to the standard 3.5 Foca that his father gave him when he left college. A few years later he could afford a Rolleiflex 3.5 and a Leica M3.

From 1951 to 1957 he was registered with the Dunkirk Photoclub, participated in various competitions in conjunction with the French photography society in Paris, of which he became a member.

Between 1956 and 1957 he won a first prize in the amateur photo-club competitions in Rio de Janeiro with the photo of “Children with bread”, which encouraged him and decided him to move towards professional photography and became the assistant of Jacques Rouchon, advertising and fashion photographer, where he will complete his training which gives him a taste for a diversified activity where reports with human characters are mixed in the fields of advertising, architecture, industry and journalism. From that time on, Christian Lemaire was sensitive to the images of Henri Cartier-Bresson, of Willy Romis and influenced by the major reports from Paris Match.

Thanks to his many contacts, he set up on his own and worked for the most important advertising agencies of the 1960s as well as for private or national companies, such as Havas, Synergie, Dupuy-Compton, and for their prestigious clients Esso, Westinghouse, SNCF, Mobil Oil, Antar.

Between 1967 and 1975 he was also interested in the women’s press and collaborated with the magazines Elle and Marie-Claire, France as well as with Grazia, Italy. From 1975 to 1980 he took over the management of the Total group photo library which he professionalized. Between 1981 and 1992 he was given the same mission as for TOTAL when ELF Atochem was created.

Since 1992, and having ceased his activities, he continues to enhance his own archives by pursuing personal work with a warm and humanistic outlook.