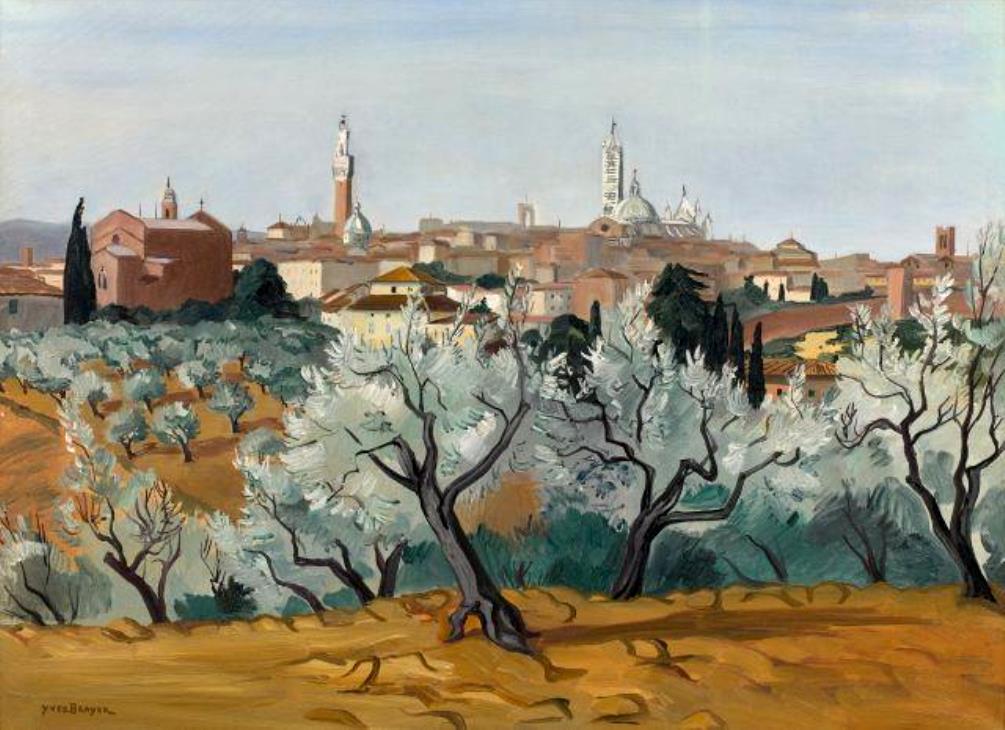 Other artworks by Yves Brayer are available at the gallery

For more information on artist, artworks or other details contact gallery