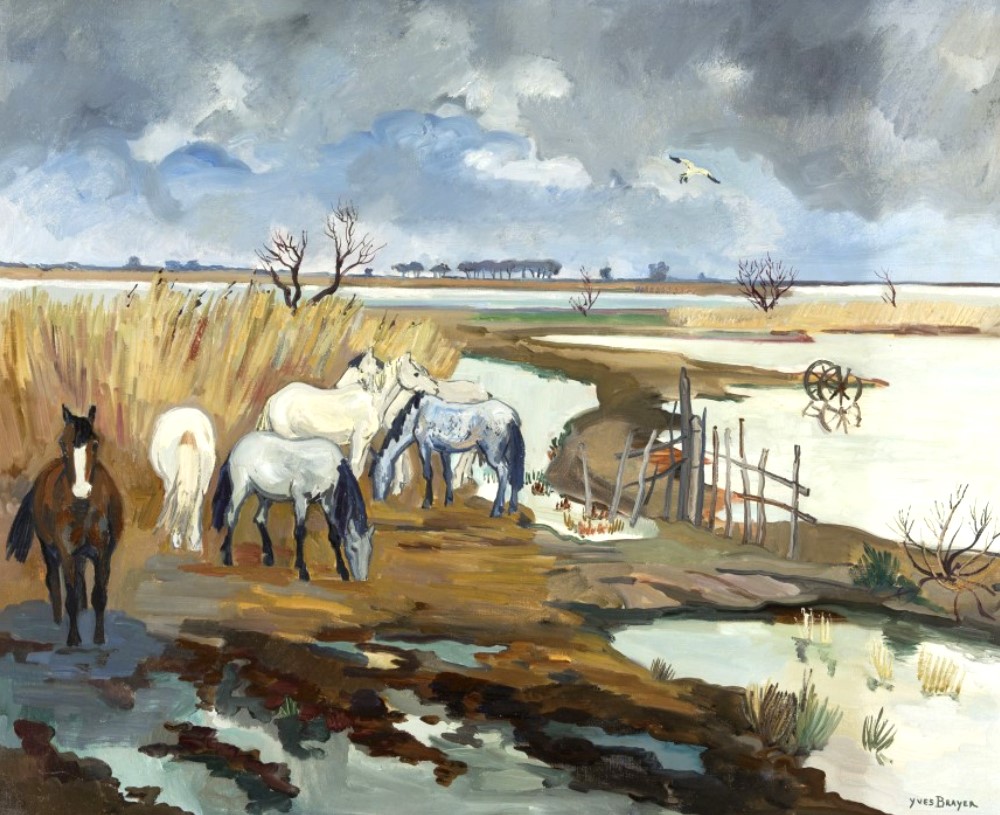 Oil on canvas signed lower right and titled on the back.

Price: *CAD (Canadian dollars) – For more information on artist, artwork or price, shipping and any other details contact gallery