Oil on canvas by Jorge Camacho – Titled: The window, 1972 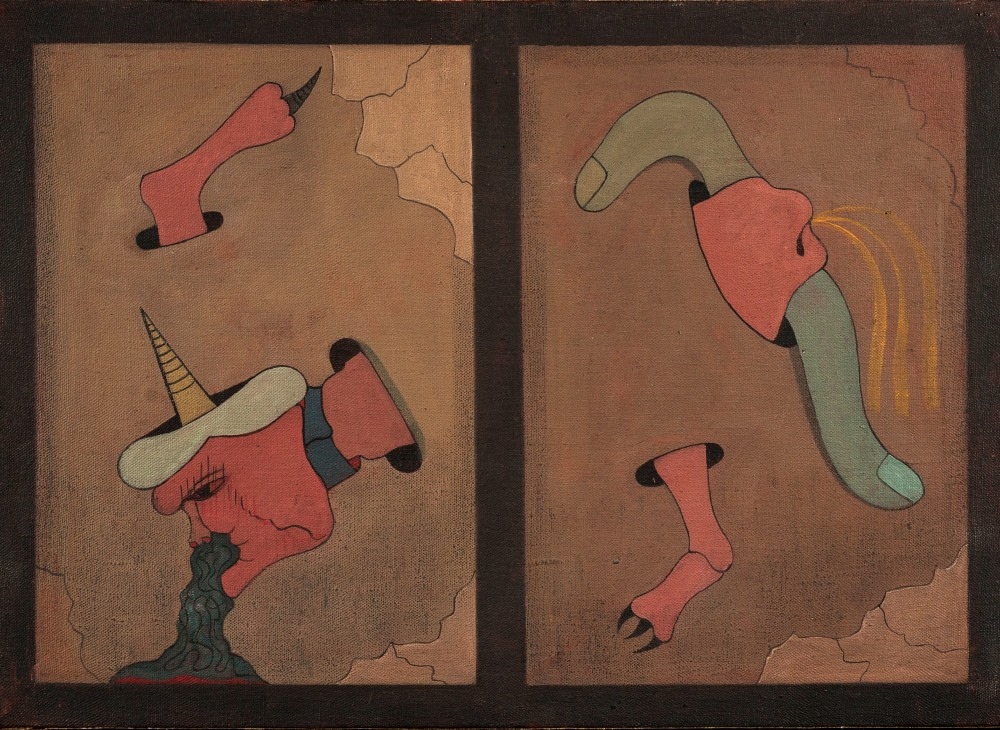 Oil on canvas diptych signed, titled and dated on verso.