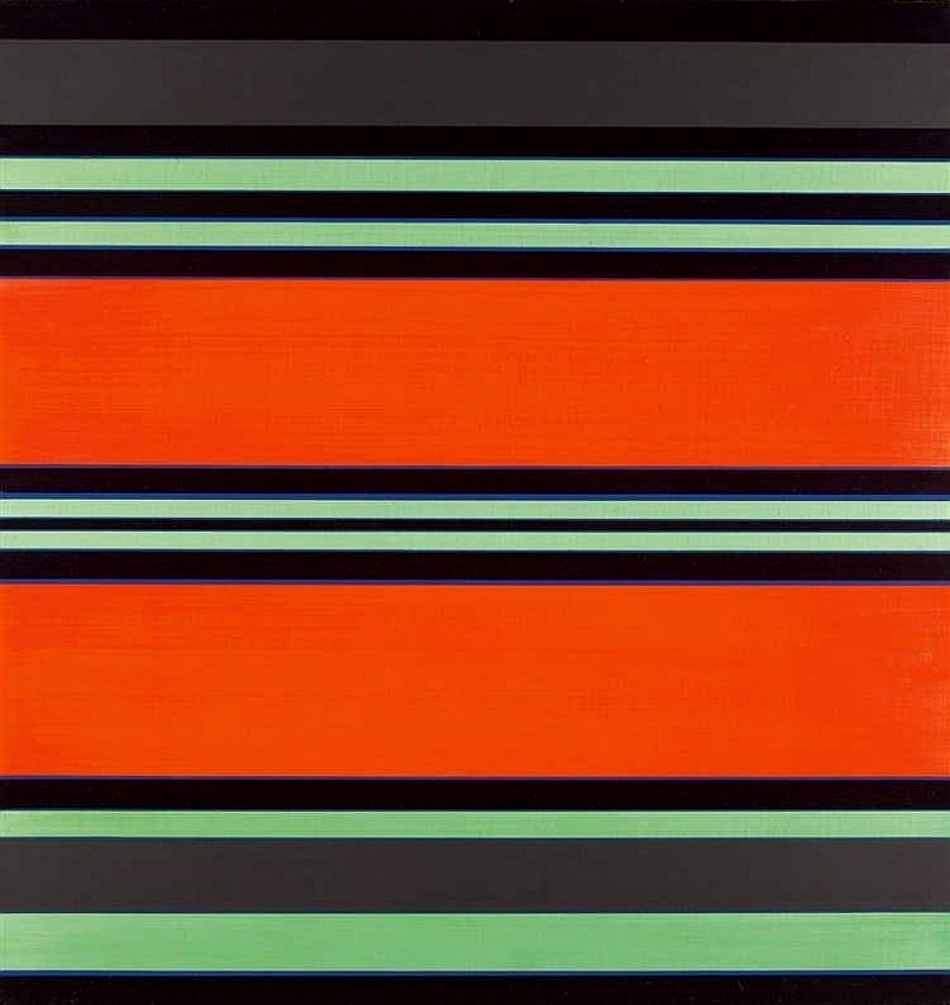 Mixed media on canvas signed, dated and titled on verso.

Note! – The work will be included in the catalog raisonné of Günter Fruhtrunk’s works, which is currently being edited by Dr. Silke Reiter.