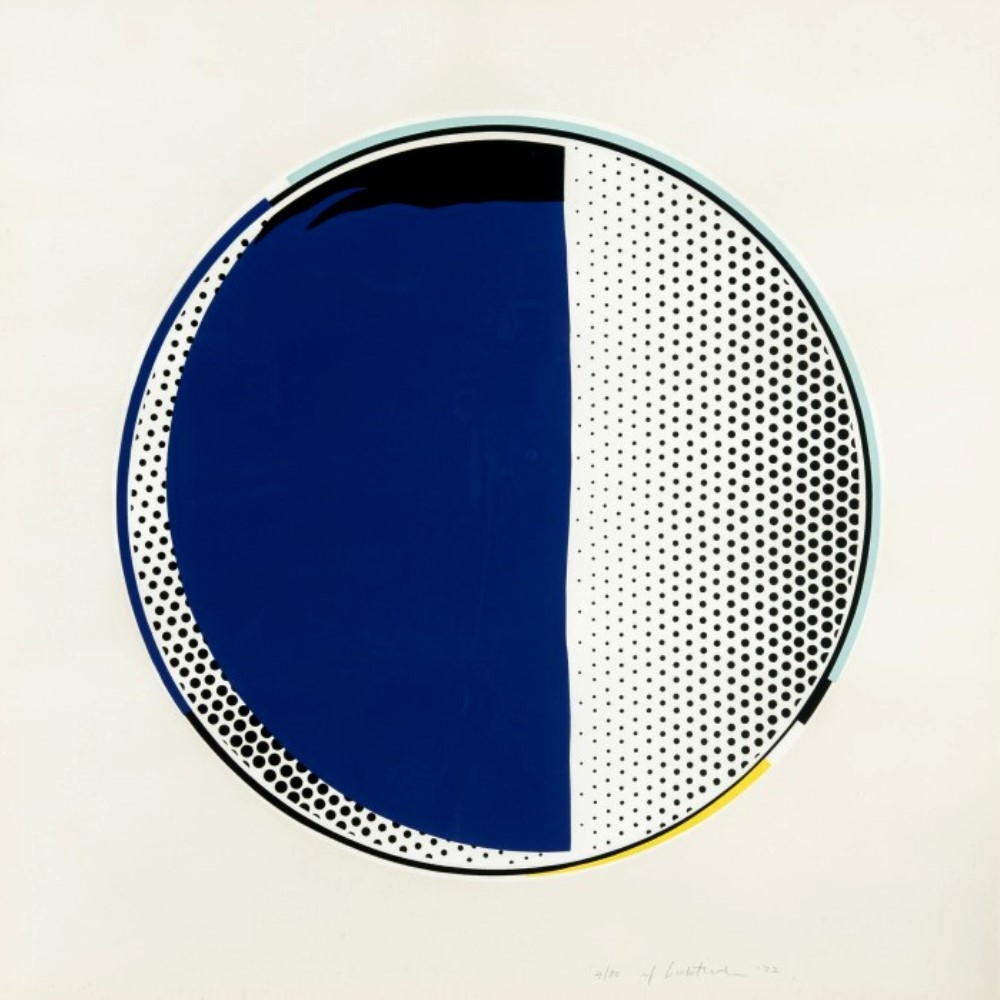 Lino cut and screen print with embossing on Arjomari paper signed dated and numbered on the lower right. One of an edition 80 signed and numbered master prints.