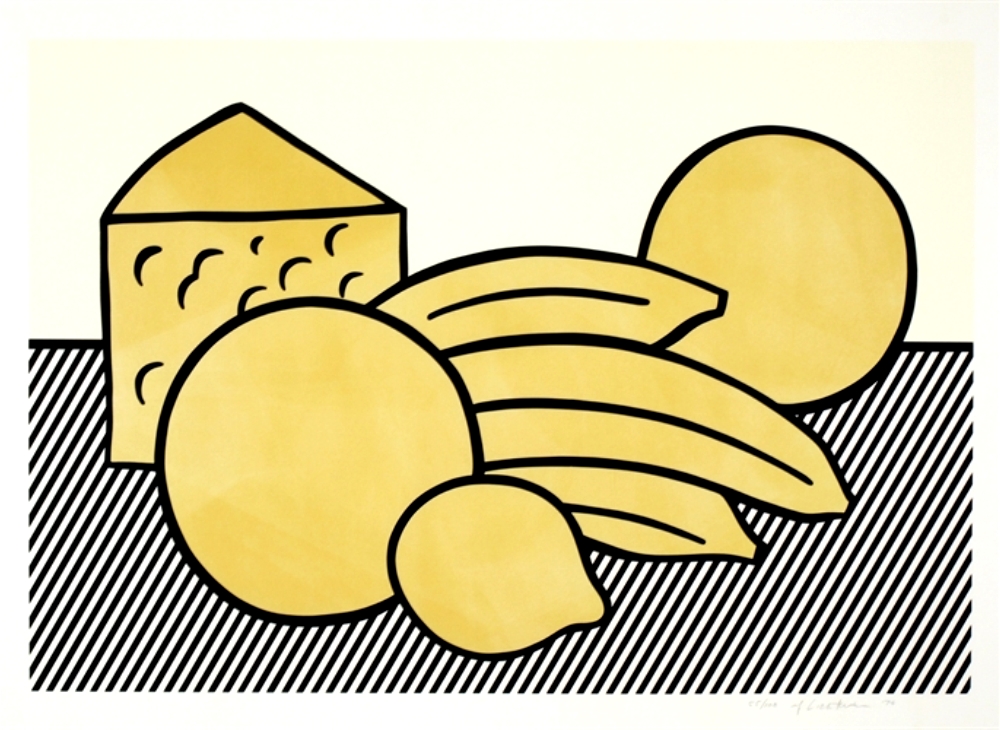 Color lithograph and screen-print on BFK Rives paper signed, dated and numbered in pencil on lower right. One of an edition of 100 signed and numbered fine art prints.