Silkscreen on paper by Andy Warhol – Titled: Rebel without a cause,1985 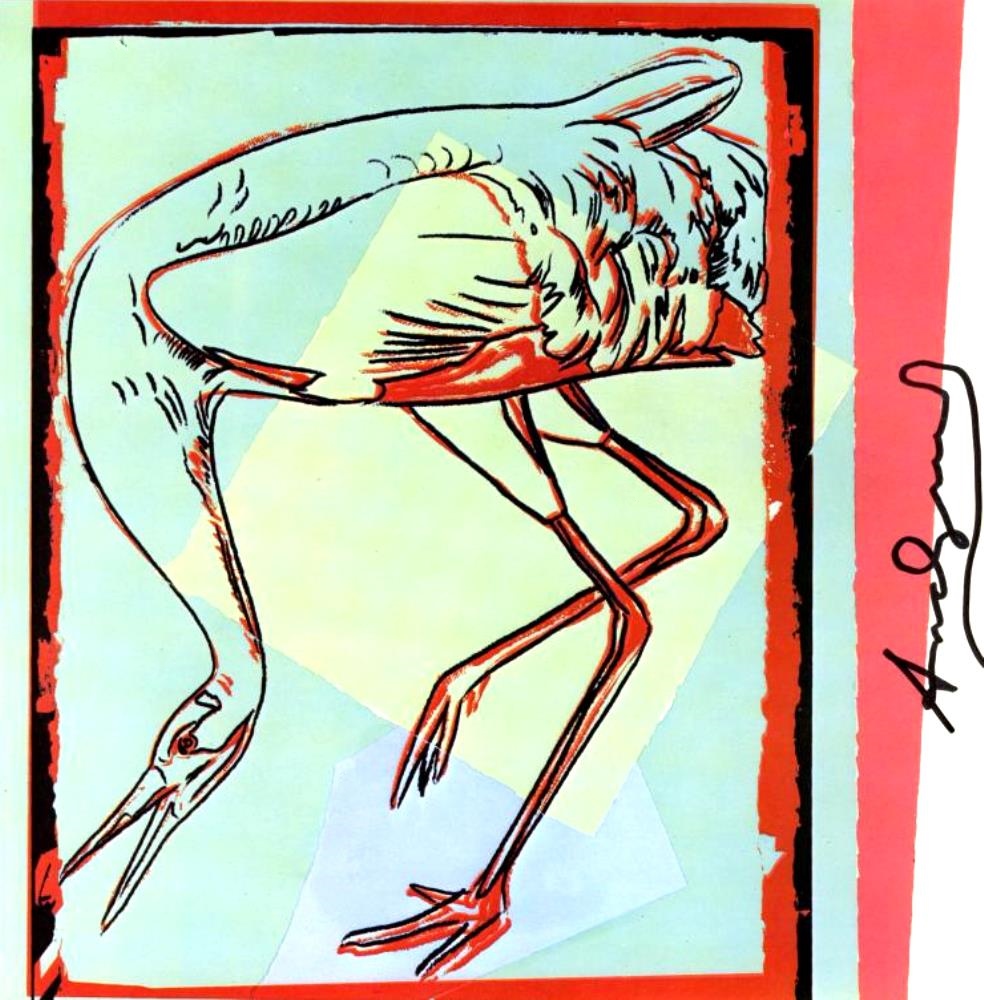 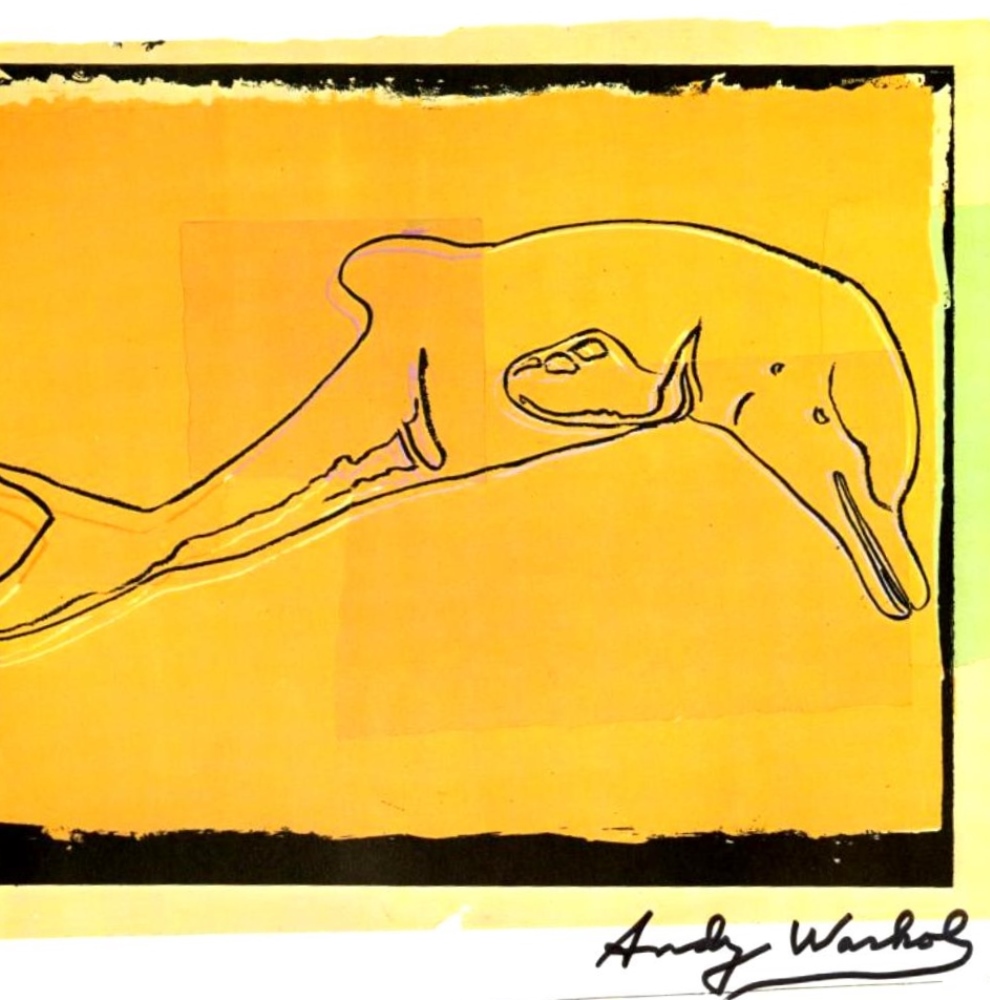 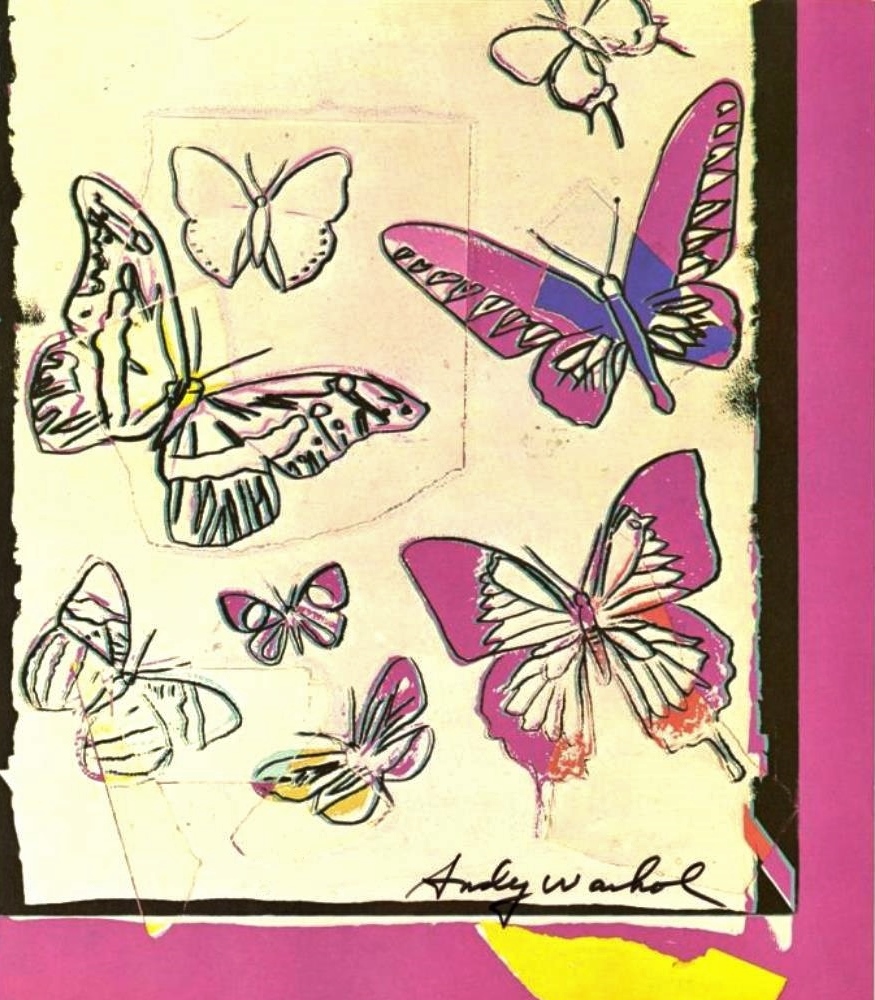 Andy Warhol was born Andrew Warhola on August 6, 1928 and he died on February 22, 1987, he was an American artist who was a leading figure in the visual art movement known as pop art.

His works explore the relationship between artistic expression, celebrity culture, and advertising that flourished by the 1960’s. After a successful career as a commercial illustrator, Warhol became a renowned and sometimes controversial artist. His art used many types of media, including hand drawing, painting, printmaking, photography, silk screening, sculpture, film, and music. His studio, The Factory, was a well-known gathering place that brought together distinguished intellectuals, drag queens, playwrights, Bohemian street people, Hollywood celebrities, and wealthy patrons. He managed and produced The Velvet Underground, a rock band which had a strong influence on the evolution of punk rock music.

He founded Interview magazine and was the author of numerous books, including The Philosophy of Andy Warhol and Popism ’’The Warhol Sixties’’.

He is credited with coining the widely used expression “15 minutes of fame”.