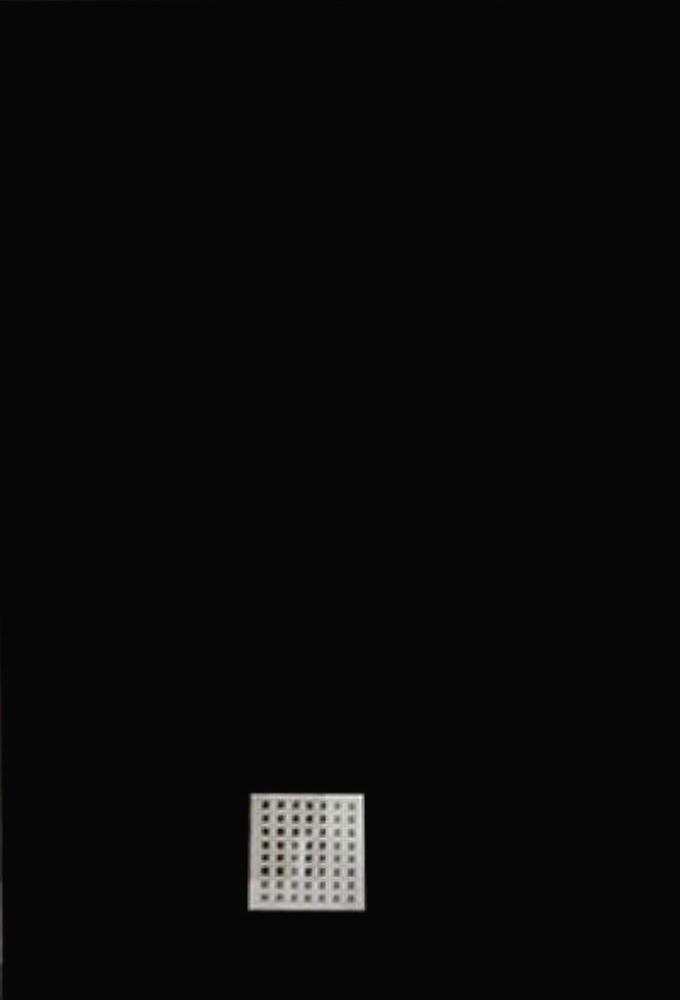 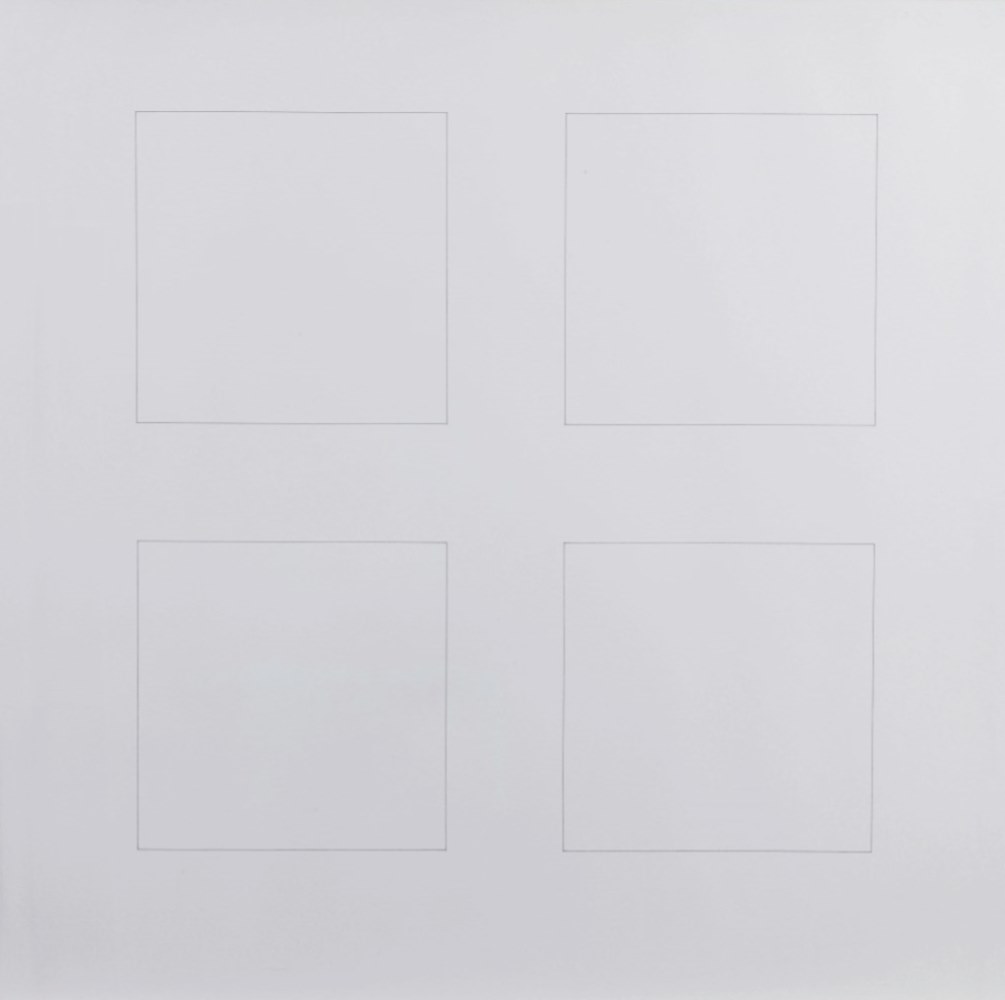 Aurélie Nemours was born on 9 October 1910 and died on 27 January 2005. She was a Parisian painter who made abstract geometrical paintings and was highly influenced by De Stijl, or neoplasticism.

Beginning as a student, in 1921, she enrolled at the École du Louvre to study Egyptian and Byzantine art. In 1941 Aurélie Nemours returned to the Andre Lhote Academy. In 1945, she began writing poetry. She exhibited for the first time in 1946.

She establishing her style in 1949 and stated to used her form of media to conduct research on the interplay of lines and their relationship to colored surfaces, the horizontal and vertical angles, points and geometric shapes.

Before any further development, she made measurements, studies, sketches and drawings. Then she went back to the stricter essential, black and white or color; for her, the color is “pure energy.” Following an apprenticeship, she developed her vision at various studios and most notably Fernand Leger’s. Inspired by Leger, Nemours softens her edges of shapes and lines, imbuing her canvases with sensuality of the act of painting itself. She worked in black and white or and bold colors, and honed her visual vocabulary to horizontal and vertical planes, right angles, lines, rectangles, and ultimately, the square, her ideal representation of universal harmony. She works in series thus from 1965- 1970: the square becomes the key size of her work.

Although she stopped painting in 2002, she is honored now, and she has influenced for the future, the artists who have worked consistently and innovative in the field of thought asserting their own vision.

In 2004, the Georges-Pompidou center in Paris offered a retrospective of her work under the title “Rythme, number, color”.