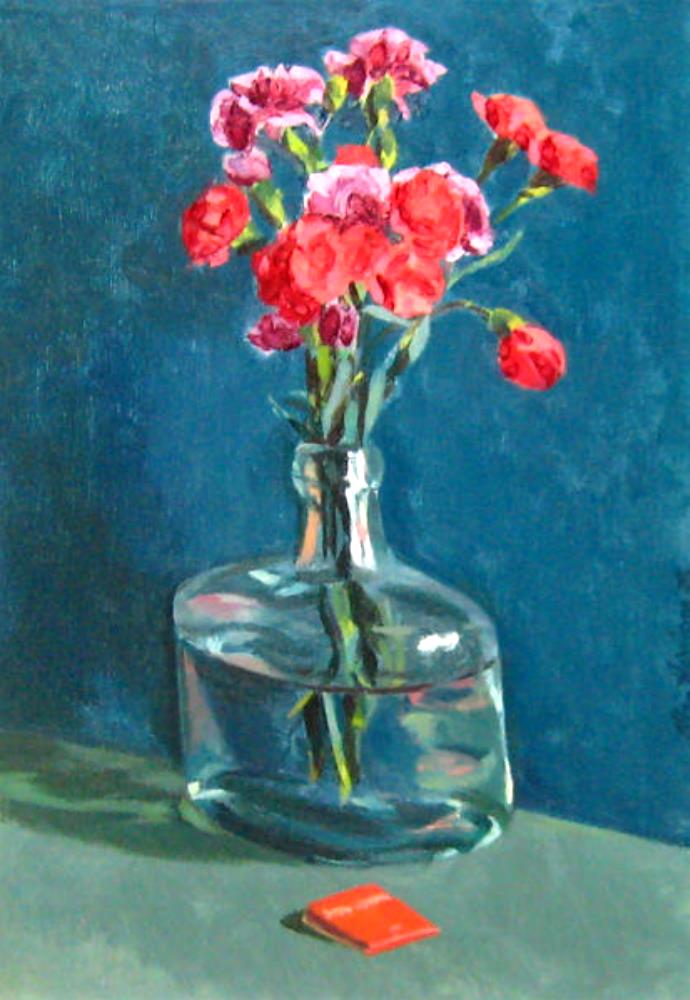 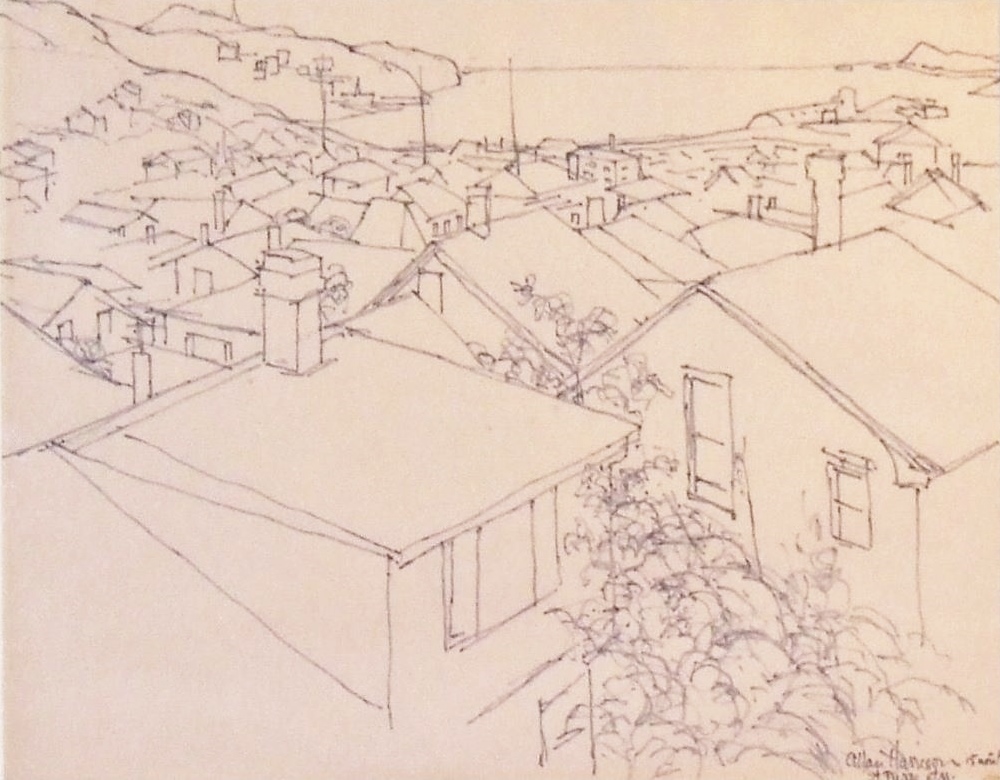 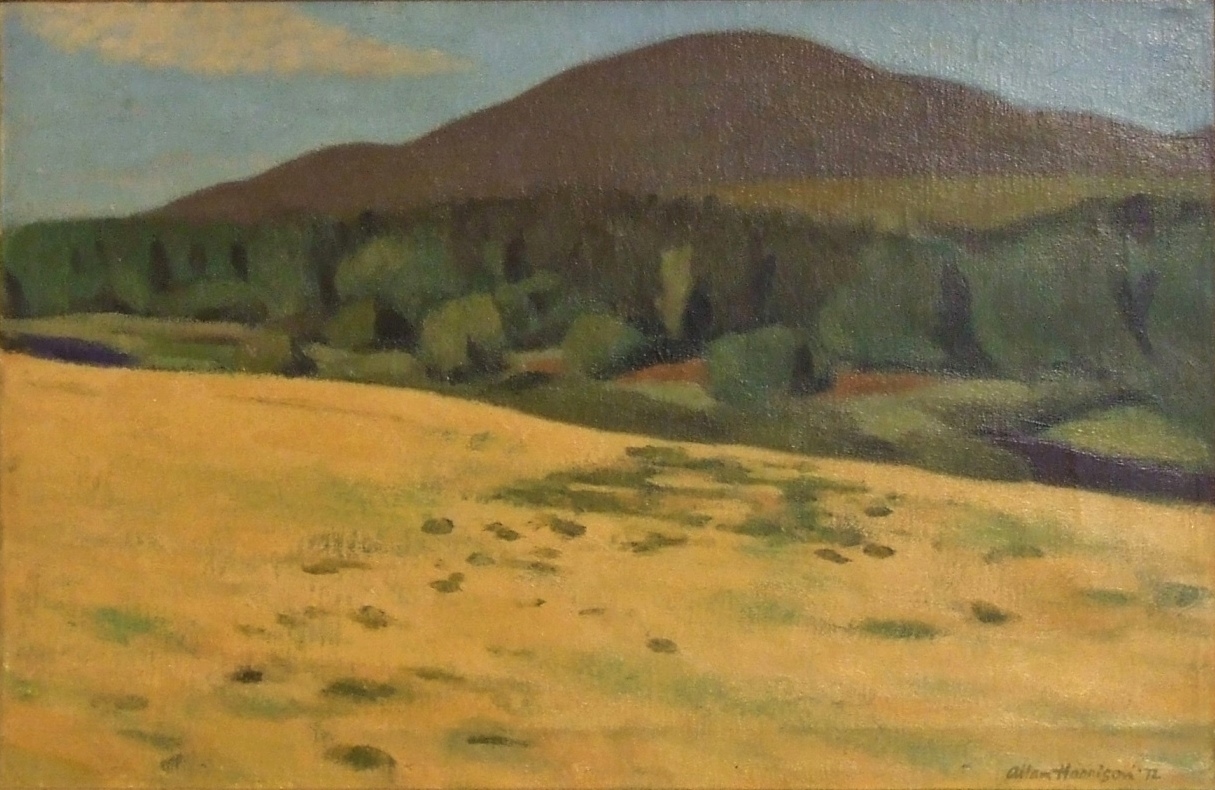 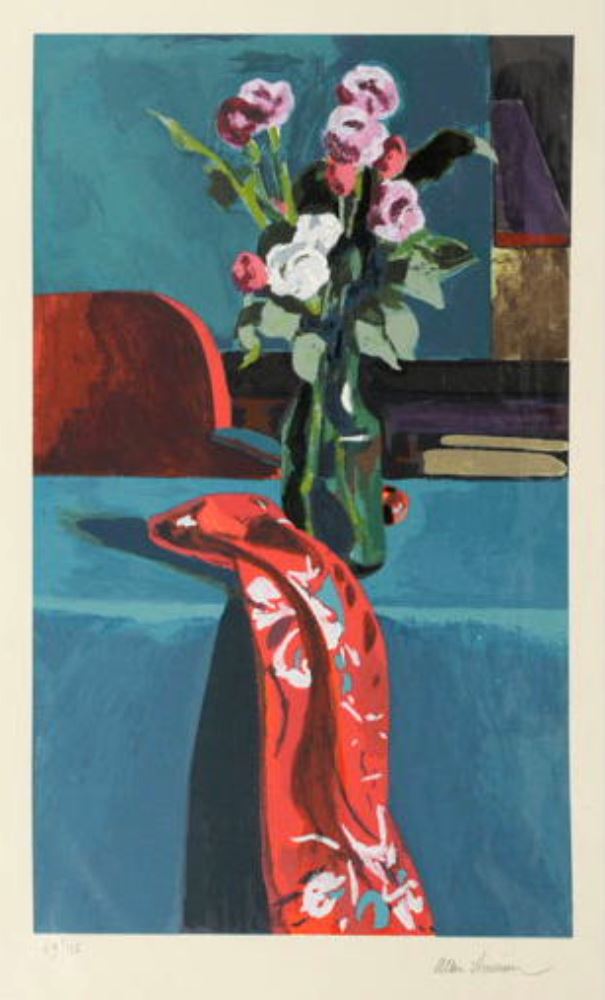 Allan Harrison was born in Montreal in 1911. He took evening classes at the École des Beaux-Arts and then studied at the Art Students League. Witch gave him the occasion and the opportunity to admire exhibitions of Matisse and other great contemporaries. Back in Montreal, he attended the Atelier, an art school directed by John Lyman and André Bieler. In 1933-34, he made a trip to Europe and divided his time between London and Paris.

In London, he studied mainly in museums, the British Museum, the National Gallery, the Tate Gallery; in order to support himself he practices freelance advertising and works in art galleries.

In Paris, he took classes in sketching at the Colarossi workshop and at La Grande-Chaumière, he went frequently to the Louvre and the Jeu de Paume to practice. Back in Montreal, he works in an art gallery and in the field of advertising and art publicity.

In 1938, he traveled to France from where he brought back sketches and watercolors. In 1939 he became associated with John Lyman, Goodridge Roberts, Jean Palardy, Jacques de Tonnancour, Jeanne Rhéaume and exhibited at the Society of Contemporary Art founded by John Lyman. He then exhibits there every year.

In 1946, he made a stay in Brazil then in Paris in 1947 and till 1948, he also went frequently to Rome. From 1949 to 1959, he resides in New York where he draws a lot. There he meets de Kooning and Paul-Émile Borduas. In 1956, he returned to France and attended the workshop of André Lhote and made sketches he exhibited at Agnès Lefort in 1957.

He returned to Montreal in 1959 and taught graphic arts at George Williams University (now Concordia) from 1961 to 1965, and after that drawing and graphic arts at the Université du Québec from 1969 to 1971. He also gave courses at the School of Architecture of McGill University in 1971 and 1972.

Montrealer Allan Harrison belongs to this small group of true-to-life artists who, after James Wilson Morrice, fought academism and championed the cause of living art. He brings the real to a few selected forms, to a few essential features; he excludes all superfluous elements in his artworks.

Allan Harrison’s paintings and drawings are based on different subjects but still sober, portraits, interiors, still lifes, and landscapes, that he painted in Canada, the United States, Brazil, France and Italy.

Allan Harrison’s artwork includes oils, watercolors, pastels, charcoal and ink drawings. He is a master drawer and excels in sketches, which he often stalls in some very reassuring way full of details.

Allan Harrison has participated in several group exhibitions in Montreal, Ottawa, Toronto, Rio de Janeiro and Jerusalem and at special exhibitions at the Montreal Museum of Fine Arts (1945) at the Instituto dos Arquitetos in Rio de Janeiro (1947), at the Agnès Lefort Gallery (1957), at Macdonald College, McGill University (1957), at the McGill University Library (1964). He also exhibited in 1979 at L’Art français (today Galerie Valentin).