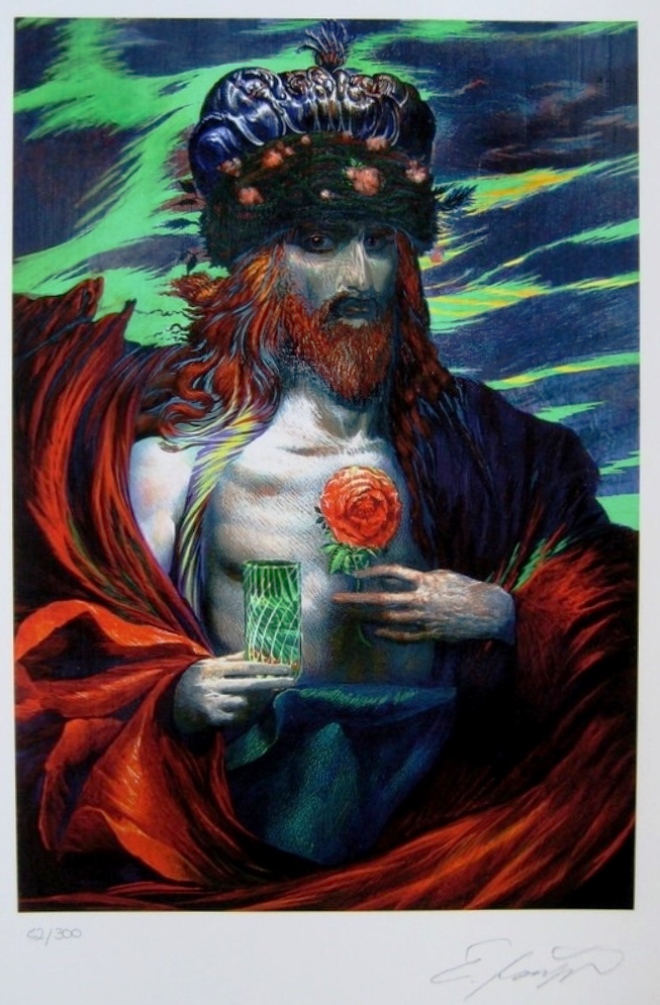 Silkscreen on paper by Ernst Fuchs – Titled: The king with the rose 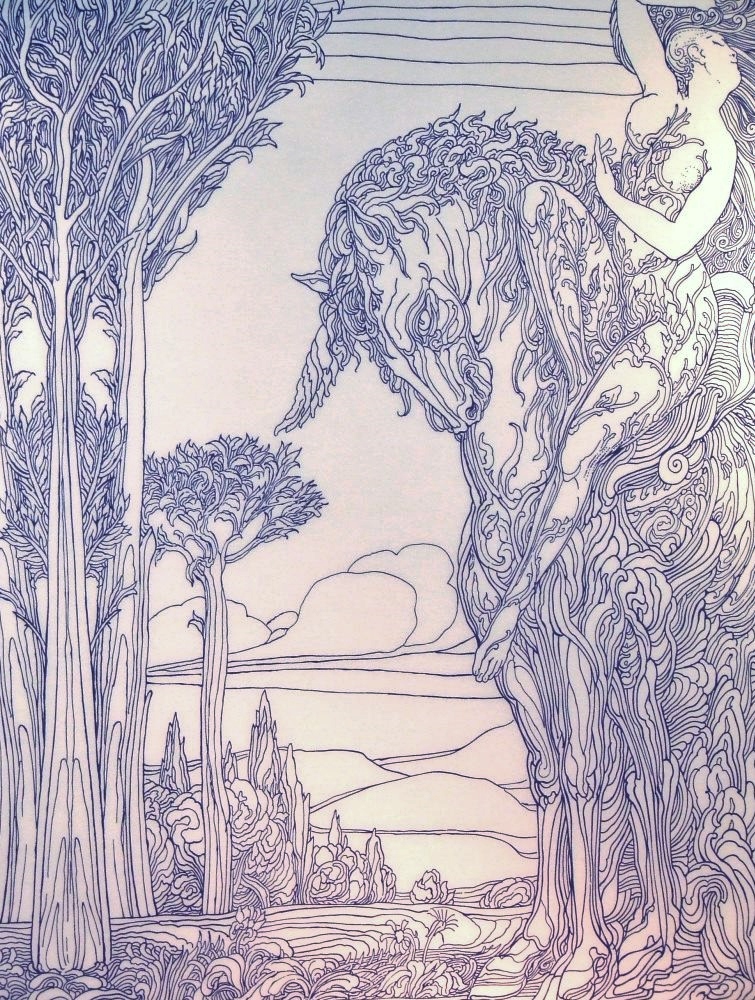 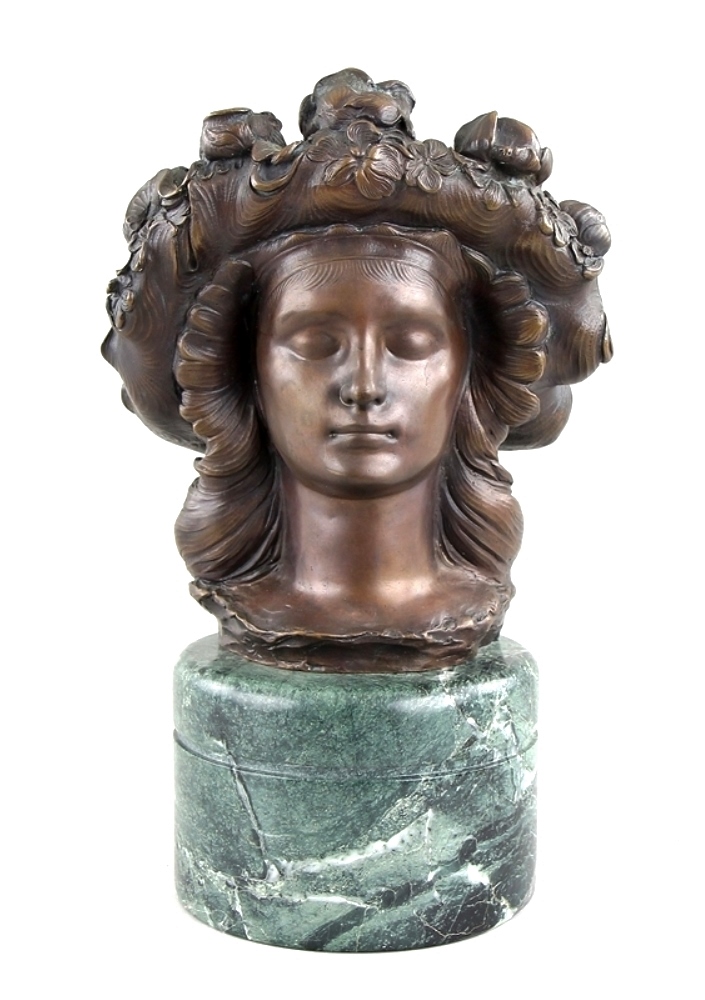