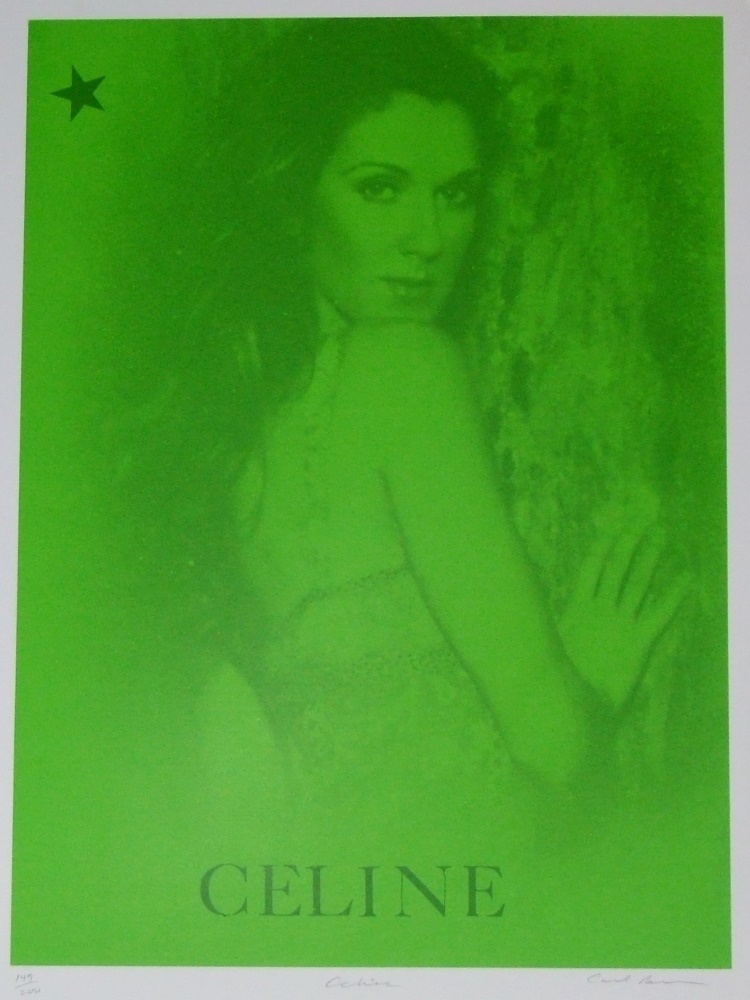 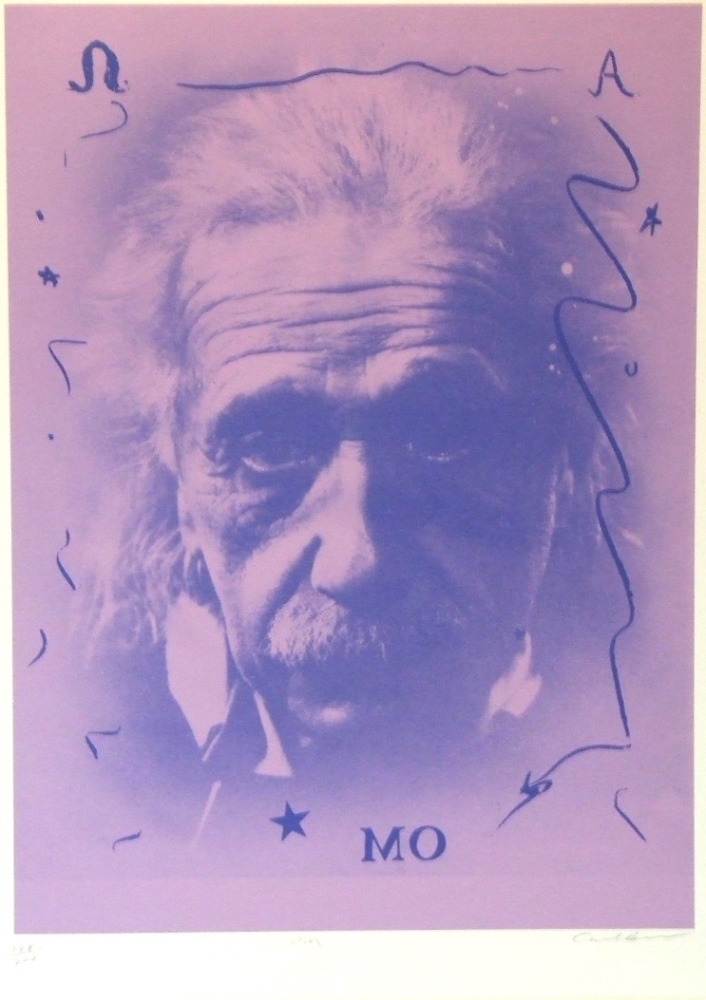 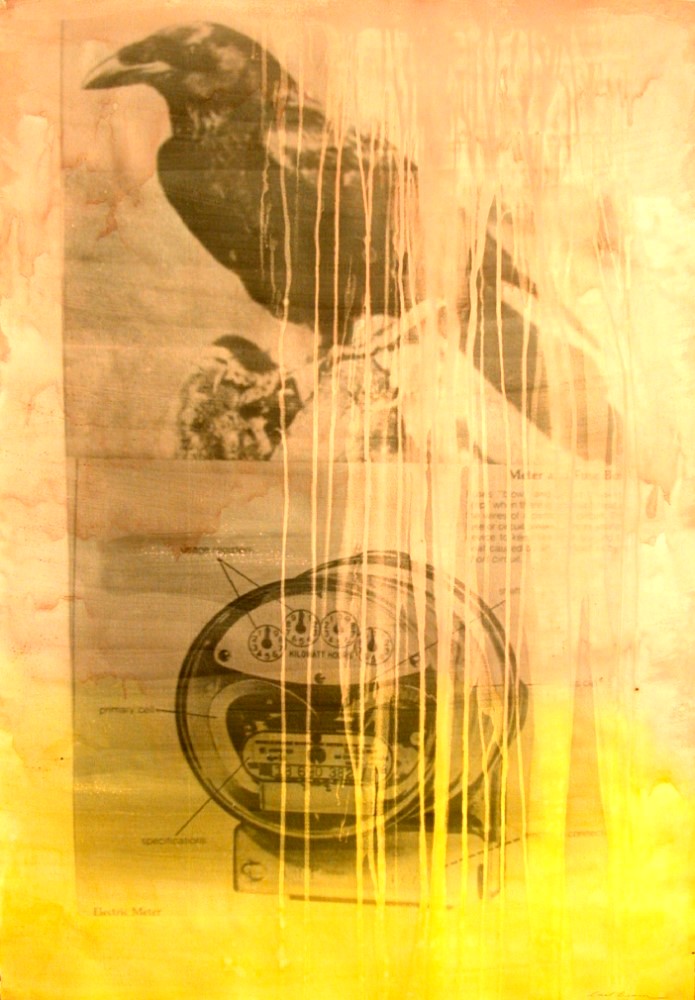 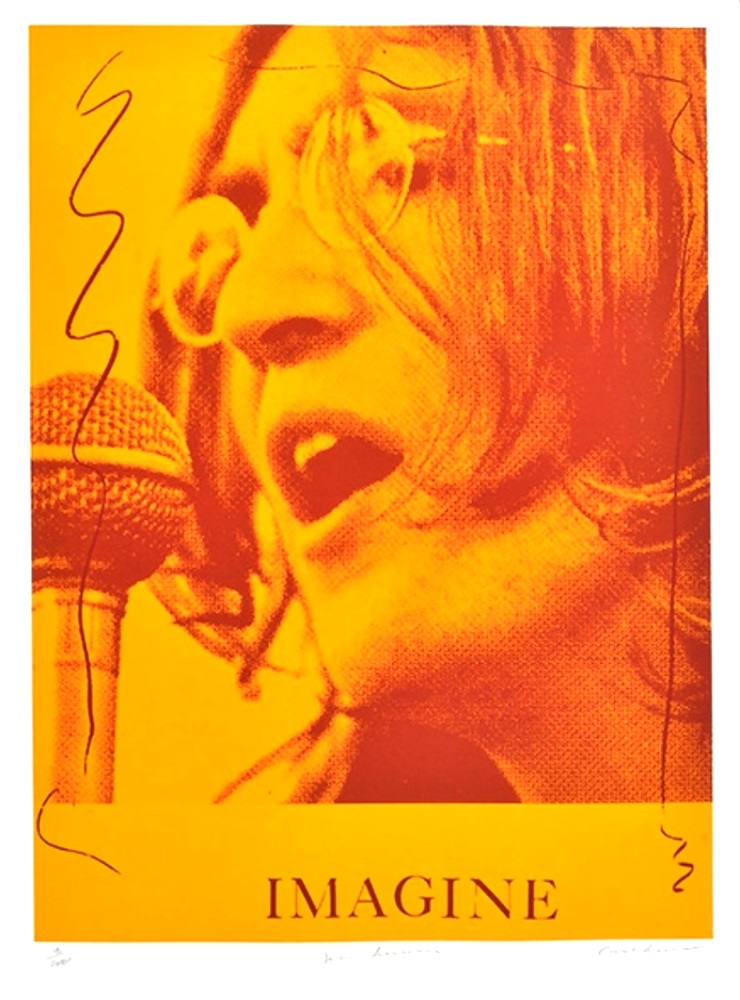 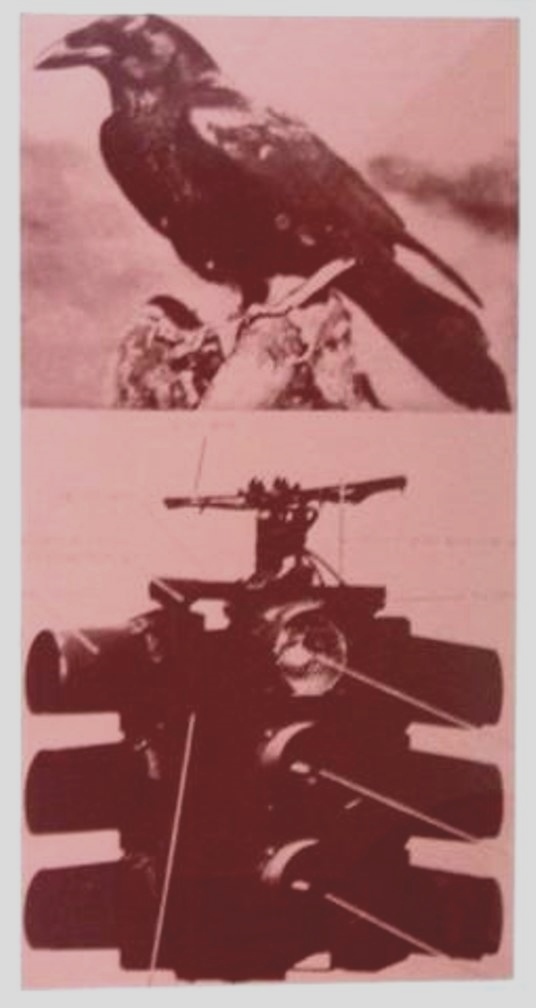 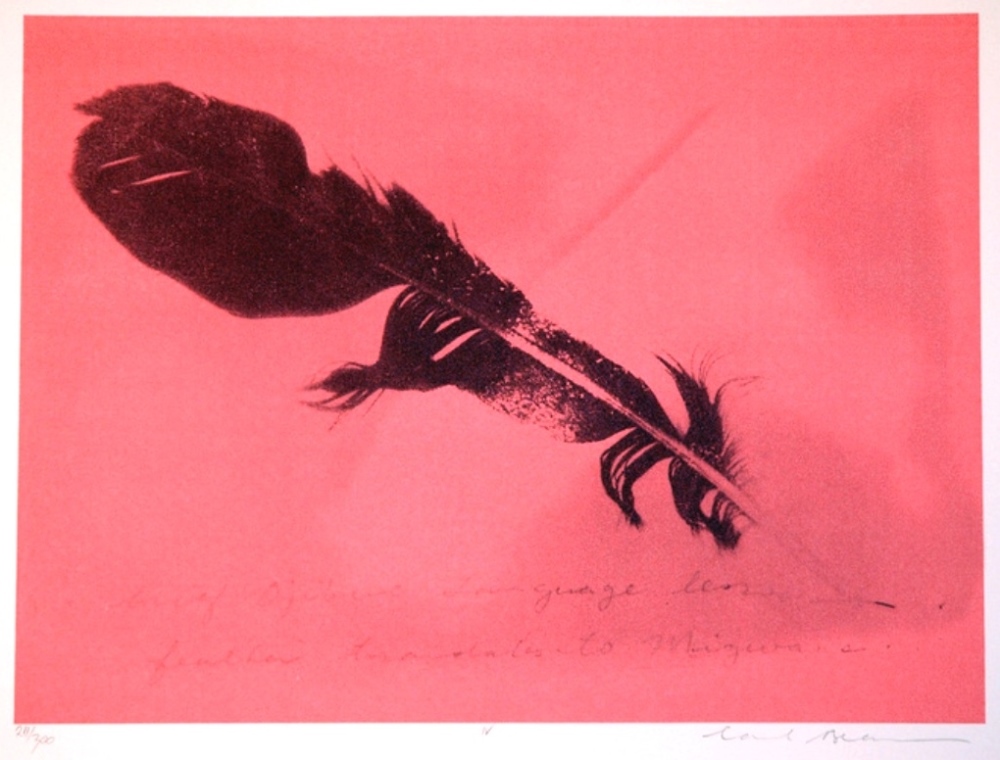 Carl Beam (R.C.A.) born on May 24, 1943 and died on July 30, 2005. Born Carl Edward Migwans, made Canadian art history as the first artist of Native Ancestry (Ojibwe), to have his work purchased by the National Gallery of Canada as Contemporary Art.

A major retrospective of his work, mounted by the National Gallery of Canada, was exhibited in 2010, recognizing Beam as one of Canada’s most important artists. He worked in various photographic mediums, mixed media, oil, and acrylic, spontaneously scripted text on canvas, works on paper, Plexiglas, stone, cement, wood, handmade ceramic pottery, and found objects, in addition to etching, lithography, and screen process.

After working at a variety of jobs, from construction work on the Toronto subway, to working as a millwright in Wawa, Ontario, Beam entered Kootenay School of Art (1971).

He is influenced by Jasper Johns, Robert Rauschenberg for their collages and use of images from pop culture. He also adapts their expressive handling of paint and engraving. Like Andy Warhol he uses the media of photo-silkscreen.

Beam married his first wife in the early 1960s. They had five children, Clint, Veronica, Leila, Carl Jr., and Jennifer. The marriage was later annulled. Beam married Ann Elena Weatherby, and their daughter is Anong Migwans Beam. Beam died on July 30, 2005, at Ottawa General Hospital, from complications due to diabetes.