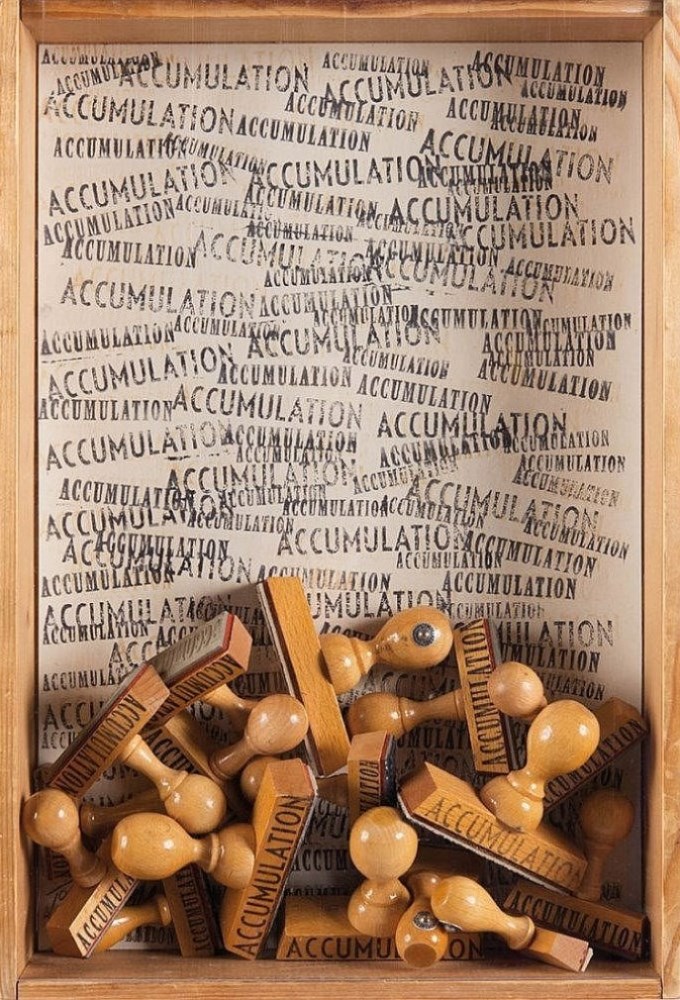 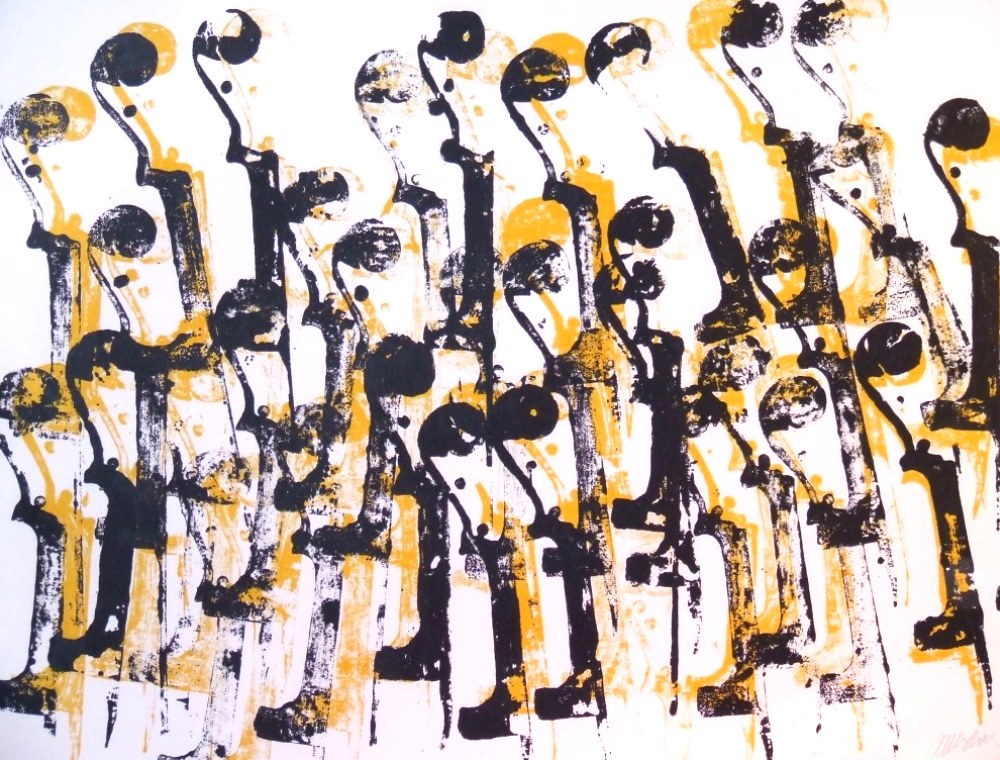 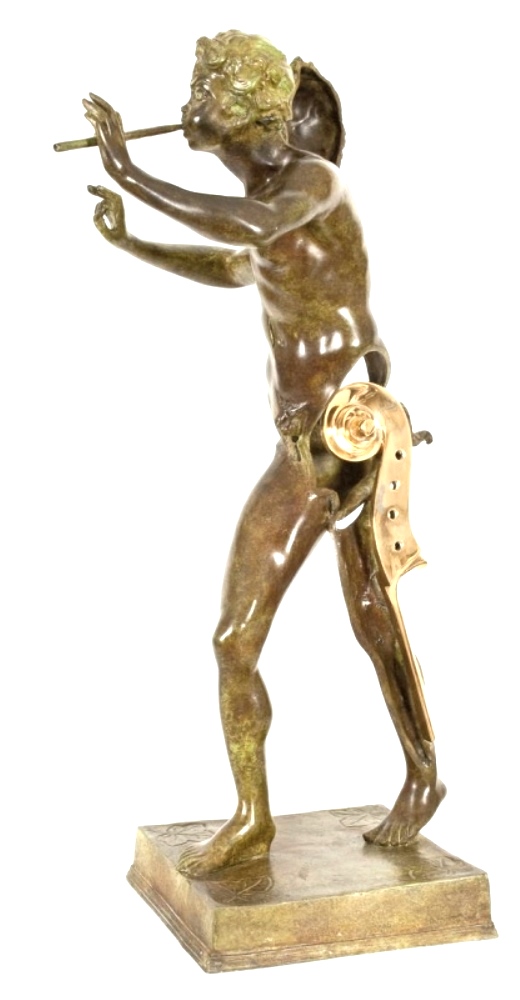 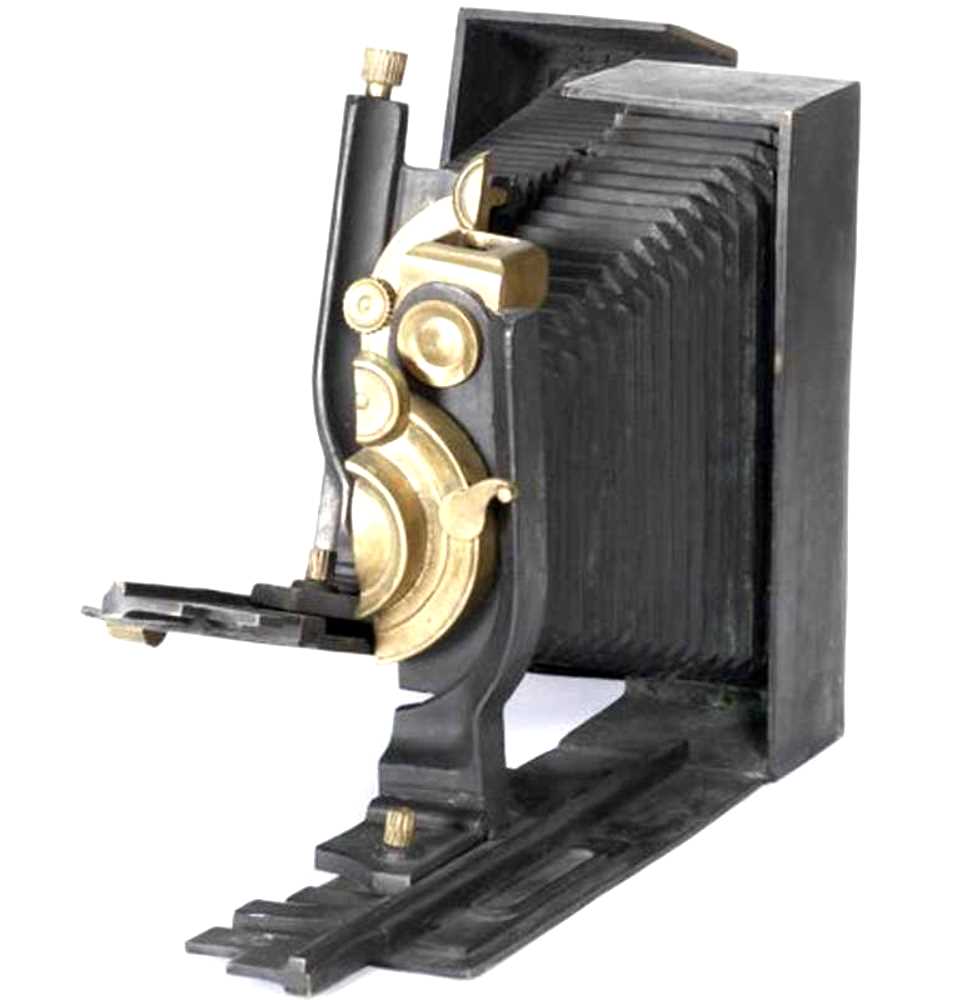 Armand Fernandez aka Arman was born on November 17, 1928 and died on October 22, 2005. He was a French-born American artist in Nice, France.

Arman is a painter who moved from using objects for the ink or paint traces they leave, calling it the technique of “cachet” or “allures d’objet” and finally to use them as the painting itself. He is best known for his “accumulations” and “destruction” by recomposing the objects.

He was inspired by an exhibition of the German Dadaist, Kurt Schwitters, in 1954. Arman began working on the idea of the “Cachets,” his first major artistic undertaking. At his third solo exhibition, held in Paris’s at the Galerie Iris Clert in 1958, Arman showed some of his first 2D accumulations he called “Cachets.” These stamps on paper and fabric proved a success and provided an important change of course for the young artist’s career.

On January 31, 1973, upon becoming a citizen of the United States, he took the American civil name, Armand Pierre Arman. Nevertheless, he continued to use “Arman” as his public persona.

Later joined by Cesar, Mimmo Rotella, Niki de Saint Phalle, and Christo, the group of young artists defined themselves as bearing in common their “new perspective approaches of reality.” They were reassessing the concept of art and the artist for a 20th-century consumer society by reasserting the humanistic ideals in the face of industrial expansion.

In 1961, Arman made his debut in the United States, the country which was to become his second home. During this period, he explored creation via destruction. The “Coupes” and the “Colères” featured sliced, burned, or smashed objects arranged on canvas, often using objects with a strong “identity” such as musical instruments (mainly violins and saxophones) or bronze statues.