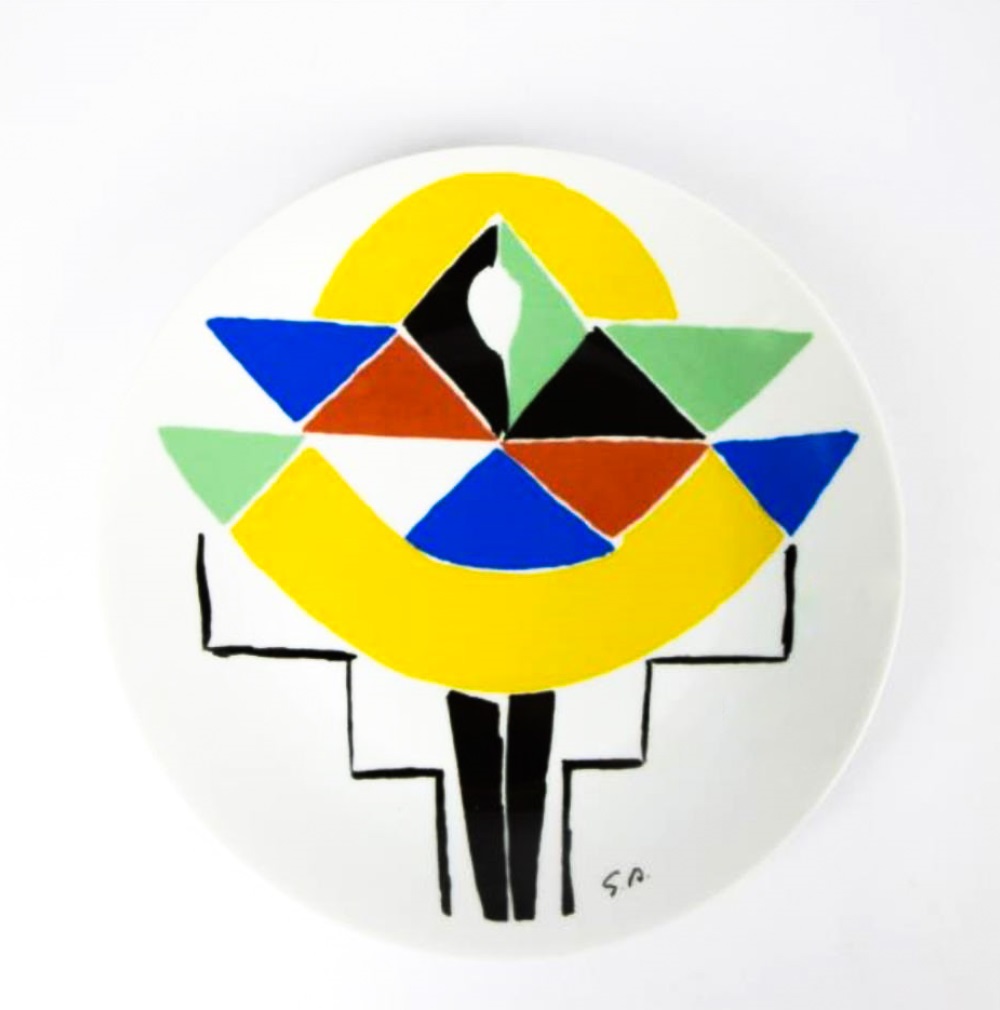 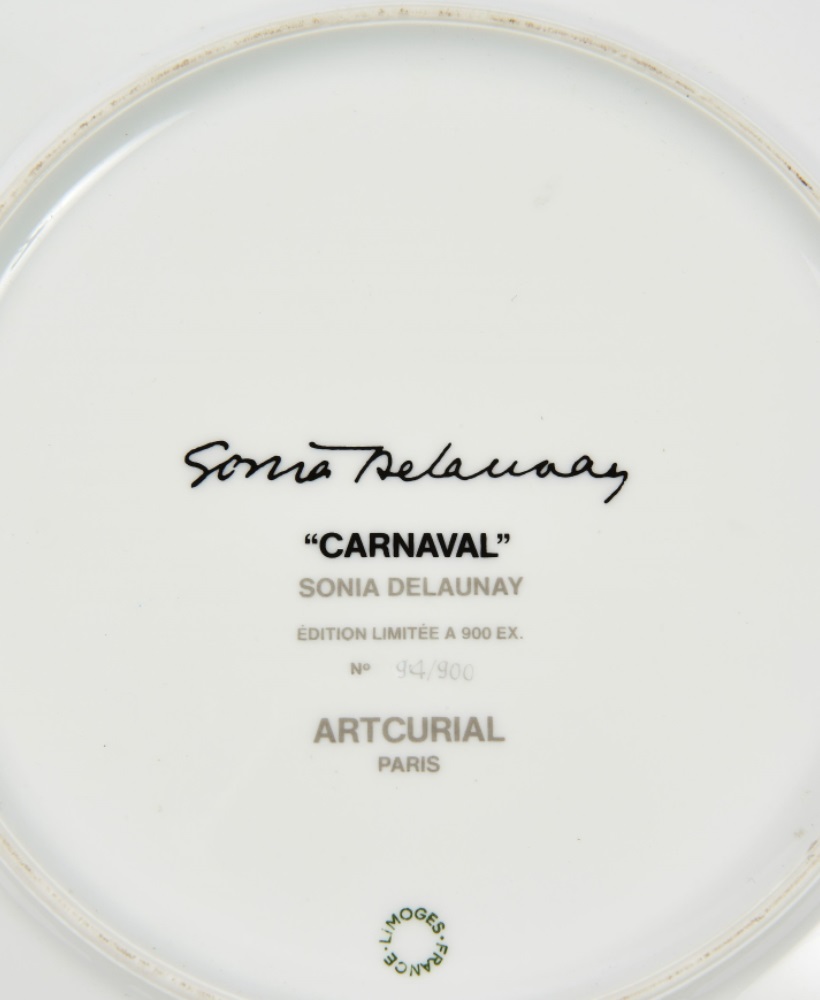 Artwork is not available anymore! Sold, Thank you.

For more information on artist or his artworks contact gallery


Clic here to see more artworks in ceramic or pottery>>

She was a French artist, who spent most of her working life in Paris. She had some artistic training in Russia and at Karlsruhe, Germany before moving to France and expanding her practice to include fashion, textile design and tapestry and also set design. Adopted by a maternal uncle, Henri Terk, whose name she took. She studied fine arts meanly drawing in Karlsruhe for two years and then in Paris at the Académie de la Palette in the Montparnasse.

She co-founded the Orphism art movement that was noted for its use of strong colours and geometric shapes, with her husband Robert Delaunay and others. She was the first living female artist to have a retrospective exhibition at the Louvre in 1964, and in 1975 was named an officer of the French Legion of Honor.

Her work in modern design included the concepts of geometric abstraction, and the integration of furniture, fabrics, wall coverings, and clothing into her art practice.