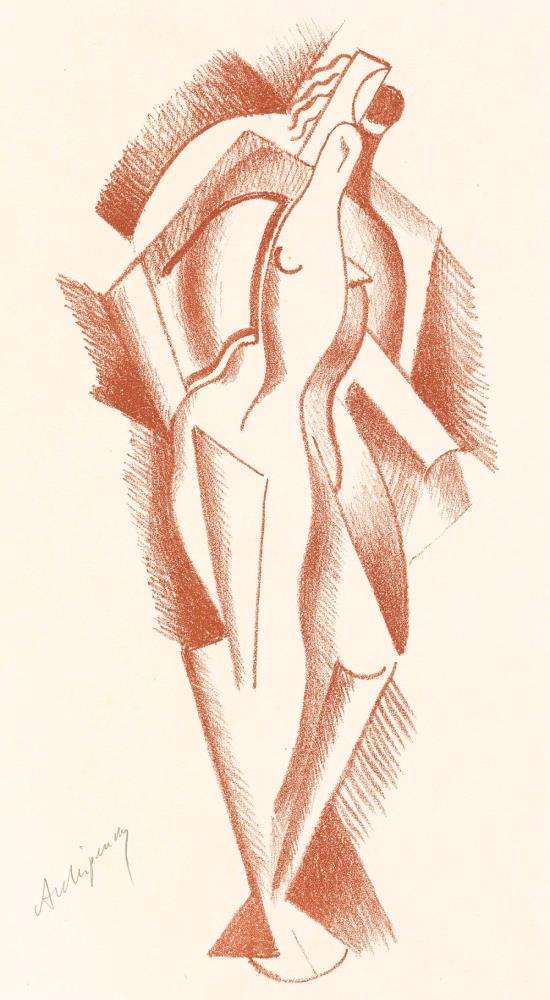 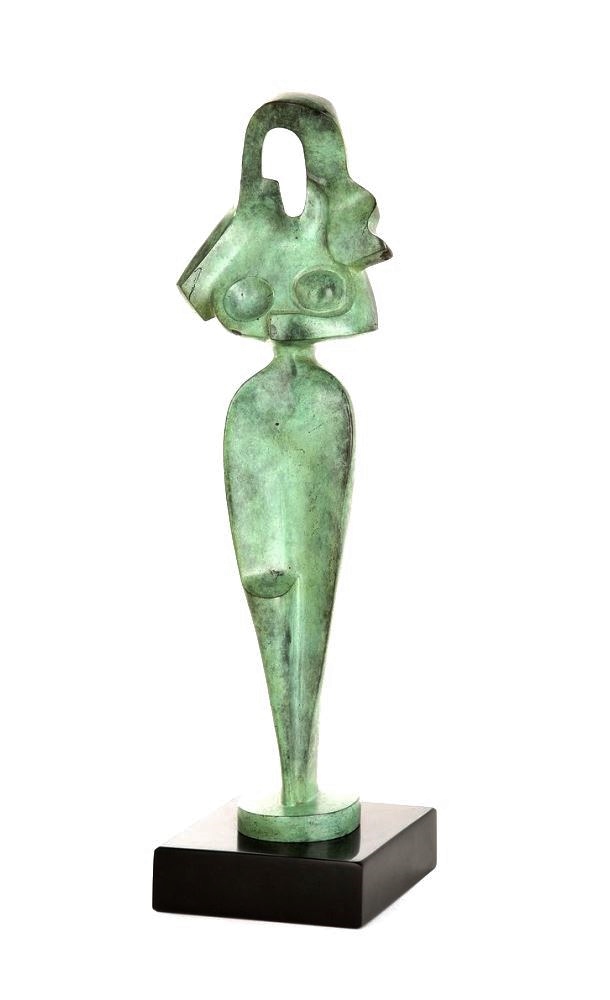 Alexander Porfyrovych Archipenko born on May 30, 1887 and died on February 25, 1964; He was a Ukrainian avant-garde sculptor and graphic artist.

Alexander Archipenko was born in Kiev, (Russian Empire, now Ukraine) in 1887, to Porfiry Antonowych Archipenko and Poroskowia Vassylivna Machowa Archipenko; he was the younger brother of Eugene Archipenko.