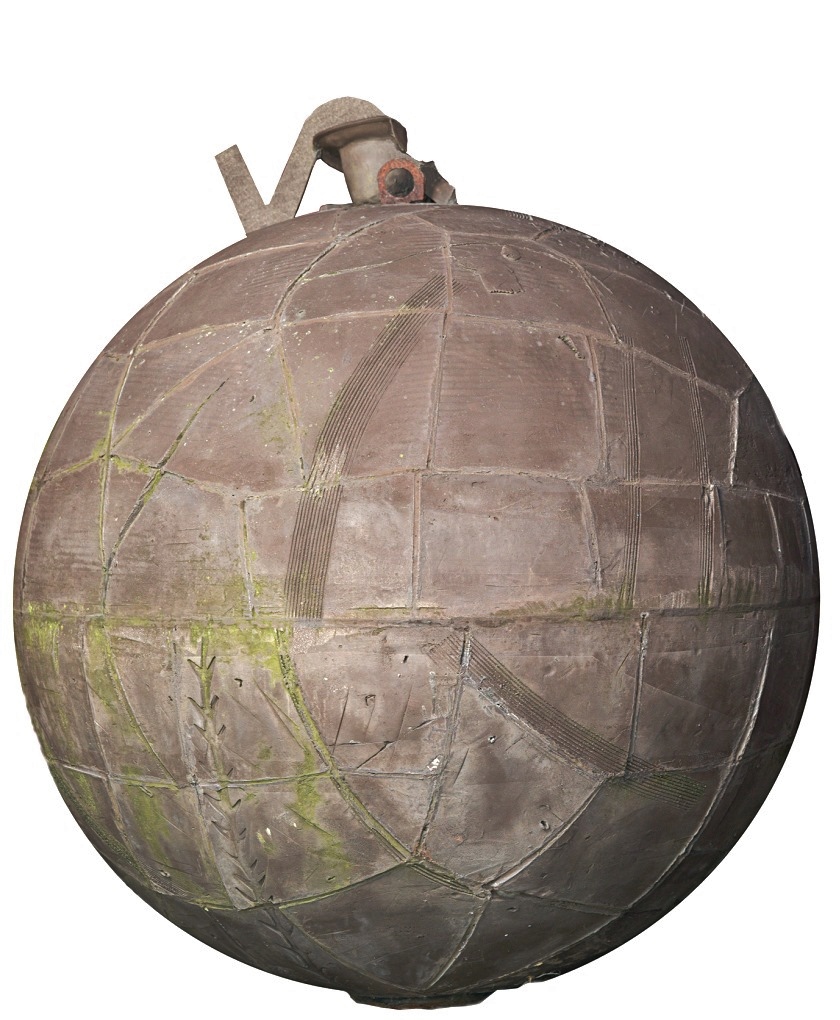 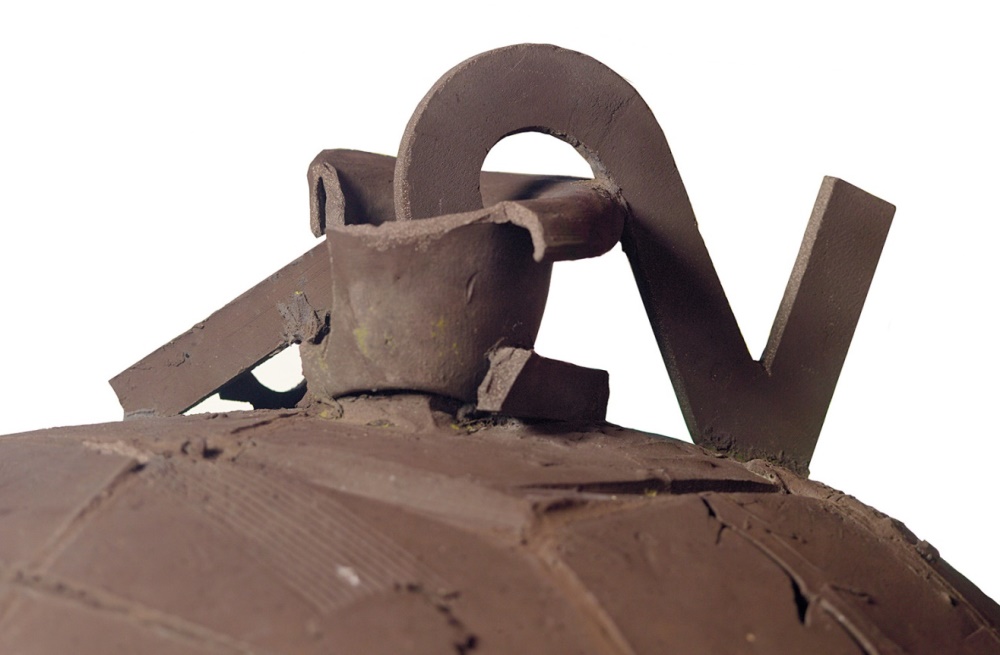 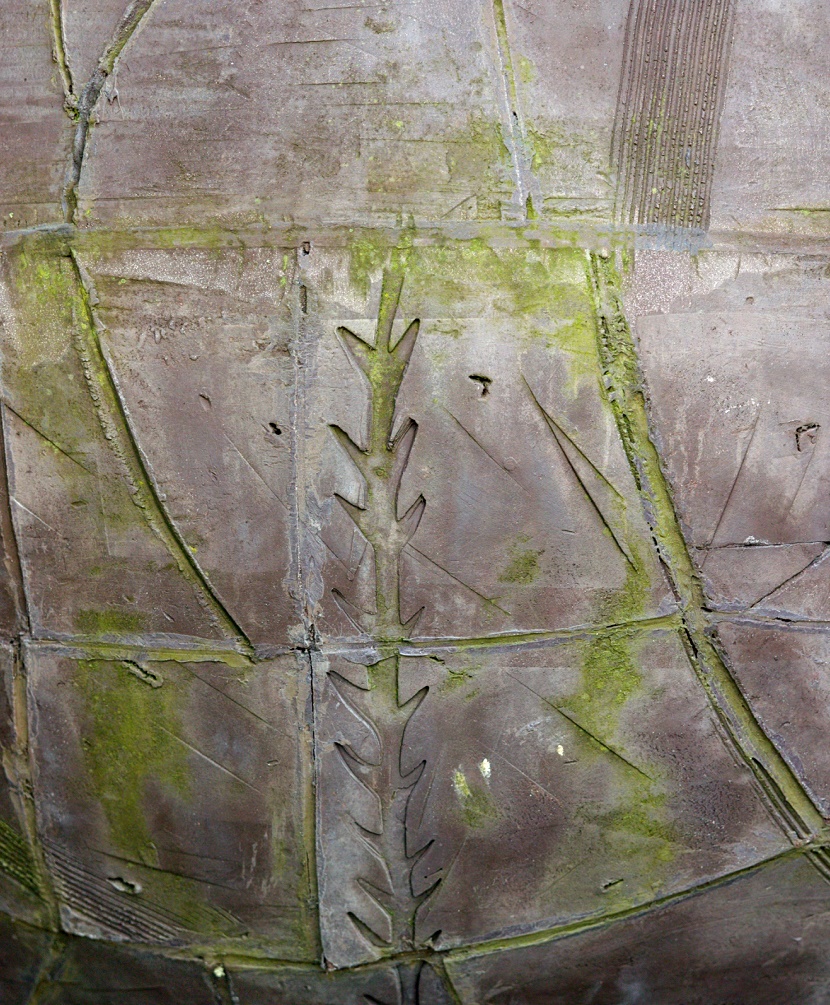 A terracotta sculpture with incision and additions – Sculpture comes with certificate of authenticity from Archivio Paladino nr. MP P05102

Please note that sculpture is in Europe. Contact the gallery for more information.

Domenico Paladino is better known by his first name of Mimmo.

Mimmo Paladino is an Italian painter and sculptor, born on December 18, 1948, in Paduli the province of Benevento and Campania region in Italy.

From 1964 to 1969, Mimmo studied at the artistic high school in his hometown.

His first artistic project was born at the age of sixteen, following his discovery at the Venice Biennale and of the work of Claes Oldenburg and Jim Dine, which greatly impressed him. He began to draw six years later and his favorite themes, especially Icarus, were very often inspired and drawn from mythology.

Now he is one of the main representatives of the Trans-avant-garde, an Italian movement founded by Achille Bonito Oliva in 1980 which is an alternative to the avant-garde and advocates a return to painting, after the different conceptual currents and minimalists that developed in the 1970s.

His works are on permanent display in major international museums, including the Metropolitan Museum of Art and Guggenheim in New York, the Los Angeles County Museum of Art, the Detroit Institute of Arts, the Tate Gallery and the Royal Academy in London, at the IMMA in Dublin, at the MACBA in Barcelona, ​​at the Kiasma in Helsinki, at the Palazzo delle Arti di Napoli-PAN in Naples, at the MAMCS in Strasbourg and at the MOCA in Shanghai.